A great day on the Levels today with Nigel looking for Damselflies. Before today I had only seen a single Large Red Damselfly this year so anything extra was going to be good. The timing was perfect as we arrived at the main hot-spot just as the sun broke through the heavy clouds and straight away we were looking at some Variable Damselflies. Mixed in with them was a single Large Red Damselfly and Blue-tailed Damselfly. Moving off we soon saw a few teneral damselflies taking off from the long grass and some were in bushes. On closer inspection these turned out to be Red-eyed Damselflies. Throughout the day the sun kept going behind some heavy clouds and it then felt really cold in the brisk Northerly wind. Not long after we finished we had torrential rain and hale and the temperature dropped right down to 5 degrees. 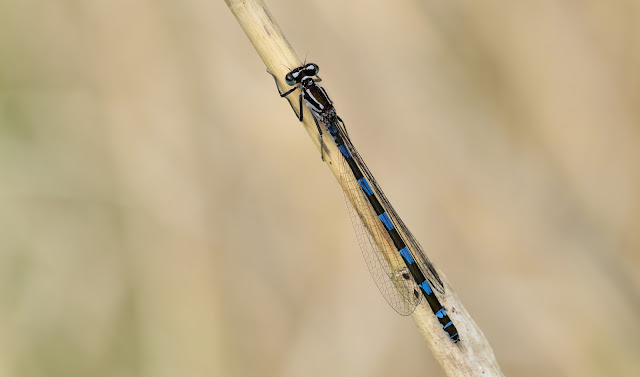 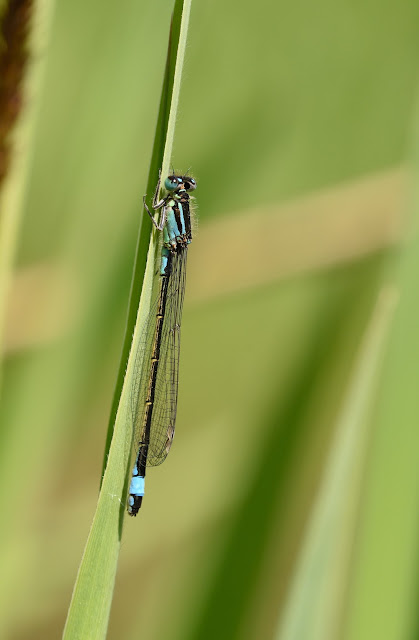 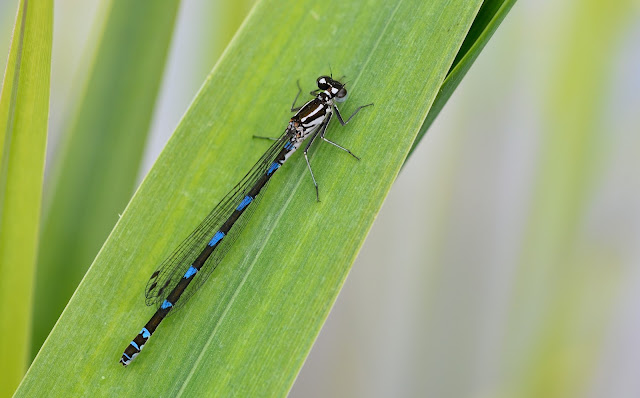 We also saw large numbers of Small Coppers today. This species is having a fantastic 1st brood and is a remarkable recovery from a disastrous 2016.