Mrs. Adonis and a Firecrest.

With the weather being quite decent today I decided to head to my local Adonis Blue site for another attempt at the female Adonis Blue. On arrival at the site I saw a few slightly worn males flying and then a very fresh female. By now the cloud had built up and the butterflies were less active, although as the day was still quite warm they were far from roosting. I then came across another fresh female which flew short distances between perches allowing just a few quick grab shots to be taken. 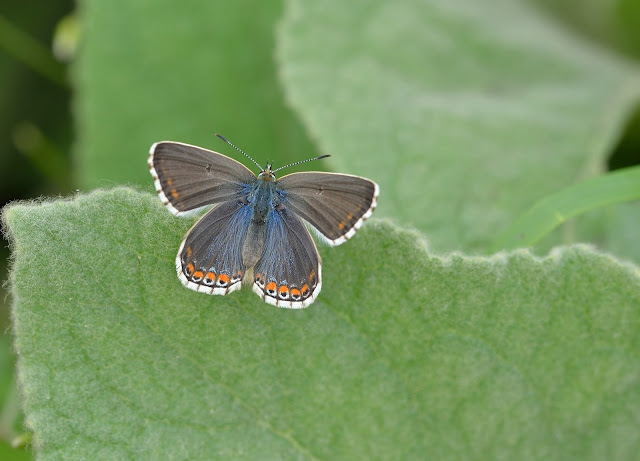 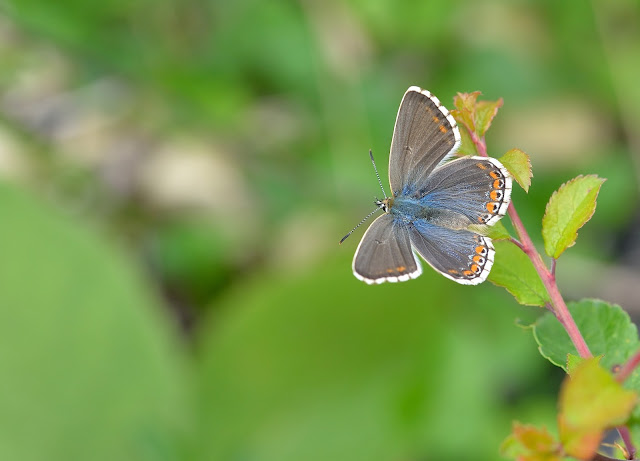 Back home Matt called me out to the garden as he had heard a Firecrest calling in the bushes. I quickly changed from the macro lens to the telephoto and then hoped for it to come closer. Eventually it came within range and I managed a few shots. 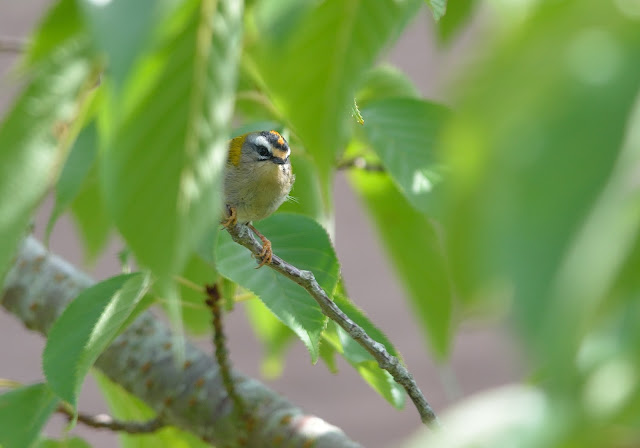 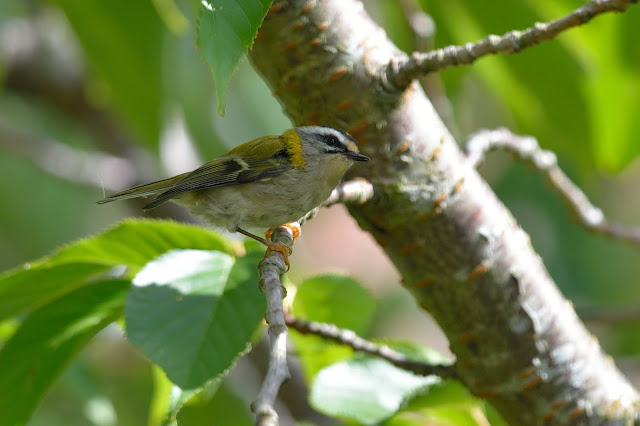 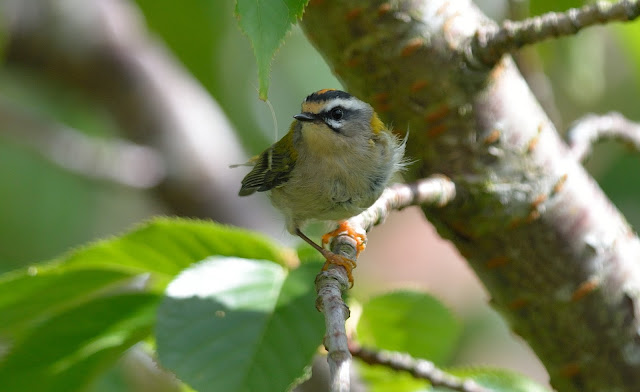 Firecrest in the garden.