With the weather being particularly bad over the last couple of days it has been a case of just getting out there to see if anything is about. Yesterday, trying to avoid a case of cabin fever I headed over to the Downs around Eastbourne to see if the Frog Orchids had started to show. In fact 9 of these little orchids were just about in flower. There didn't appear to be any sign of the hybrid from last year yet. Time will tell if it will reappear later.
The weather was slightly better today, in as much as it wasn't torrential rain. It was just overcast with a bit of drizzle here and there. I had nothing to lose so I went back to the River Cuckmere looking for damselflies and dragonflies. No dragons at all were seen but eventually a few Banded Demoiselles were found, both male and female, and as it was quite cool they were not as flighty as usual. 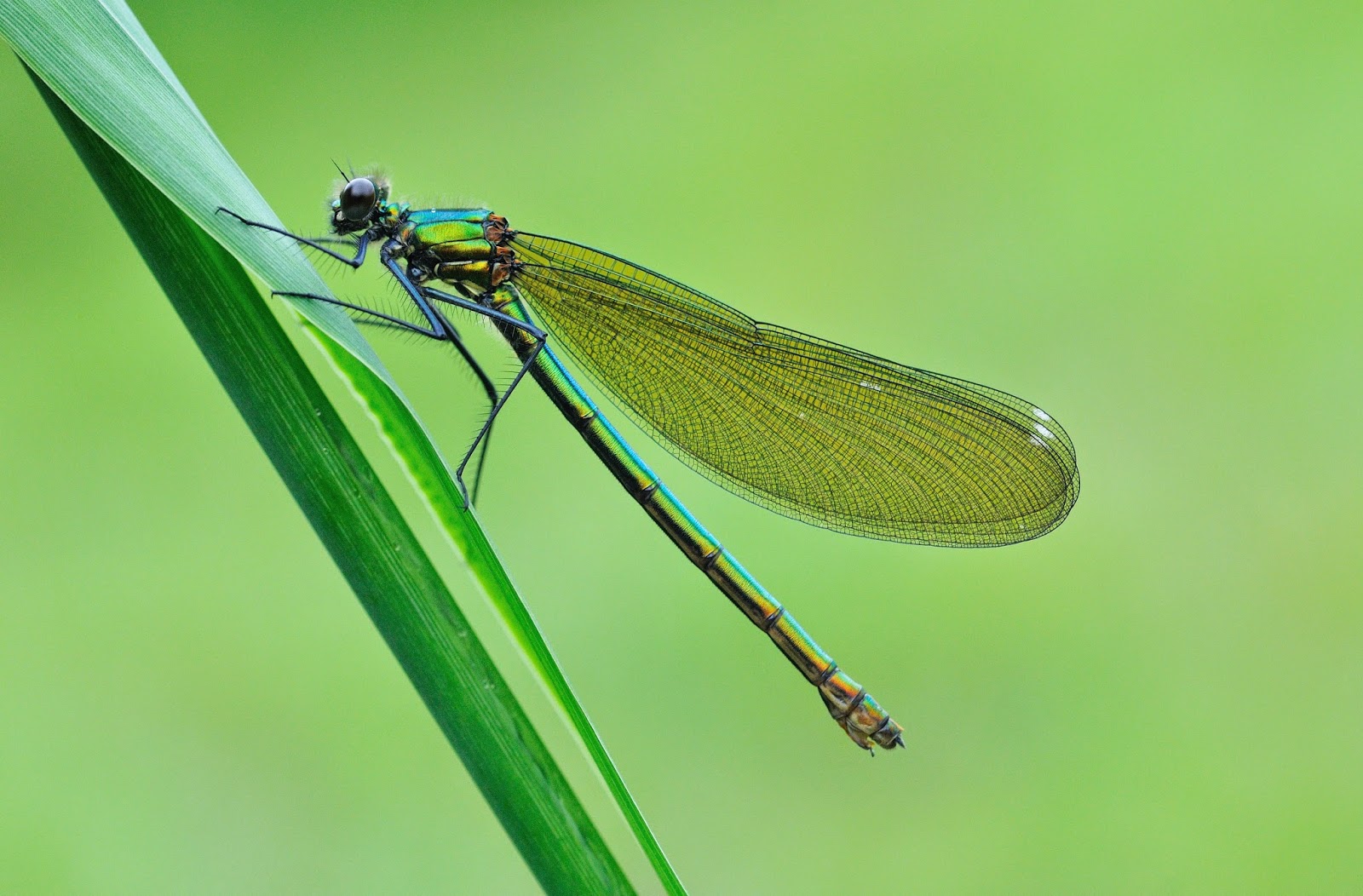 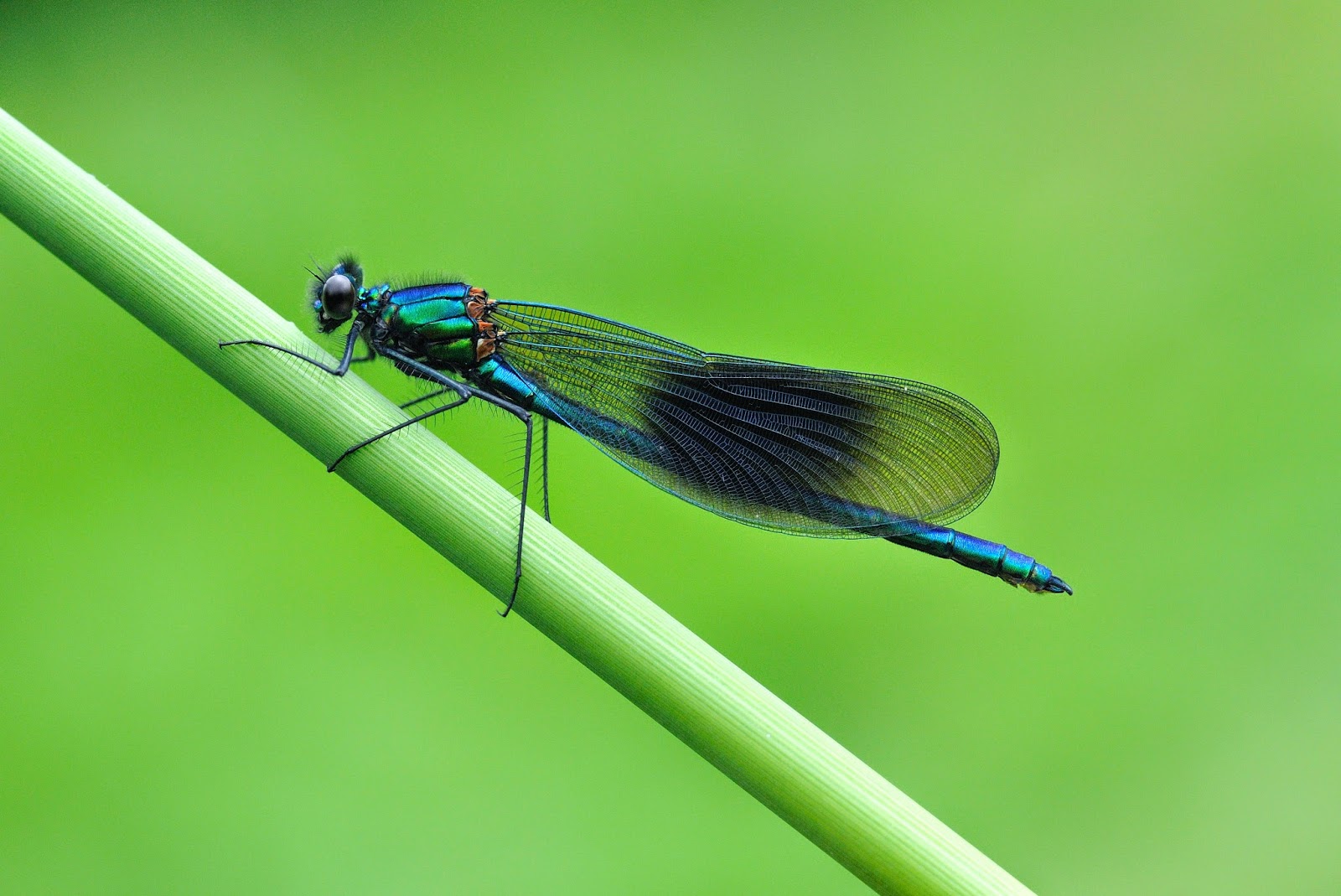 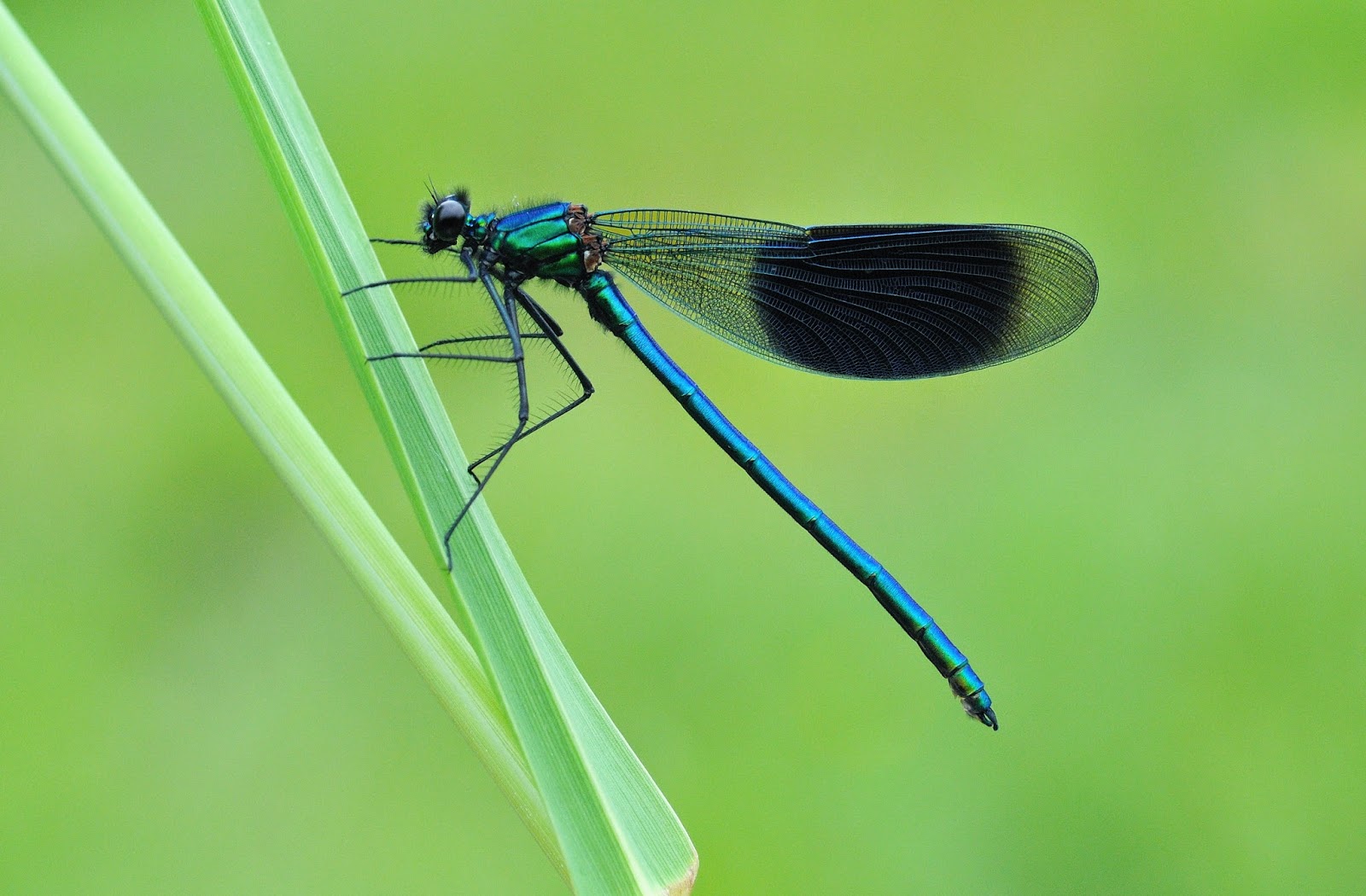 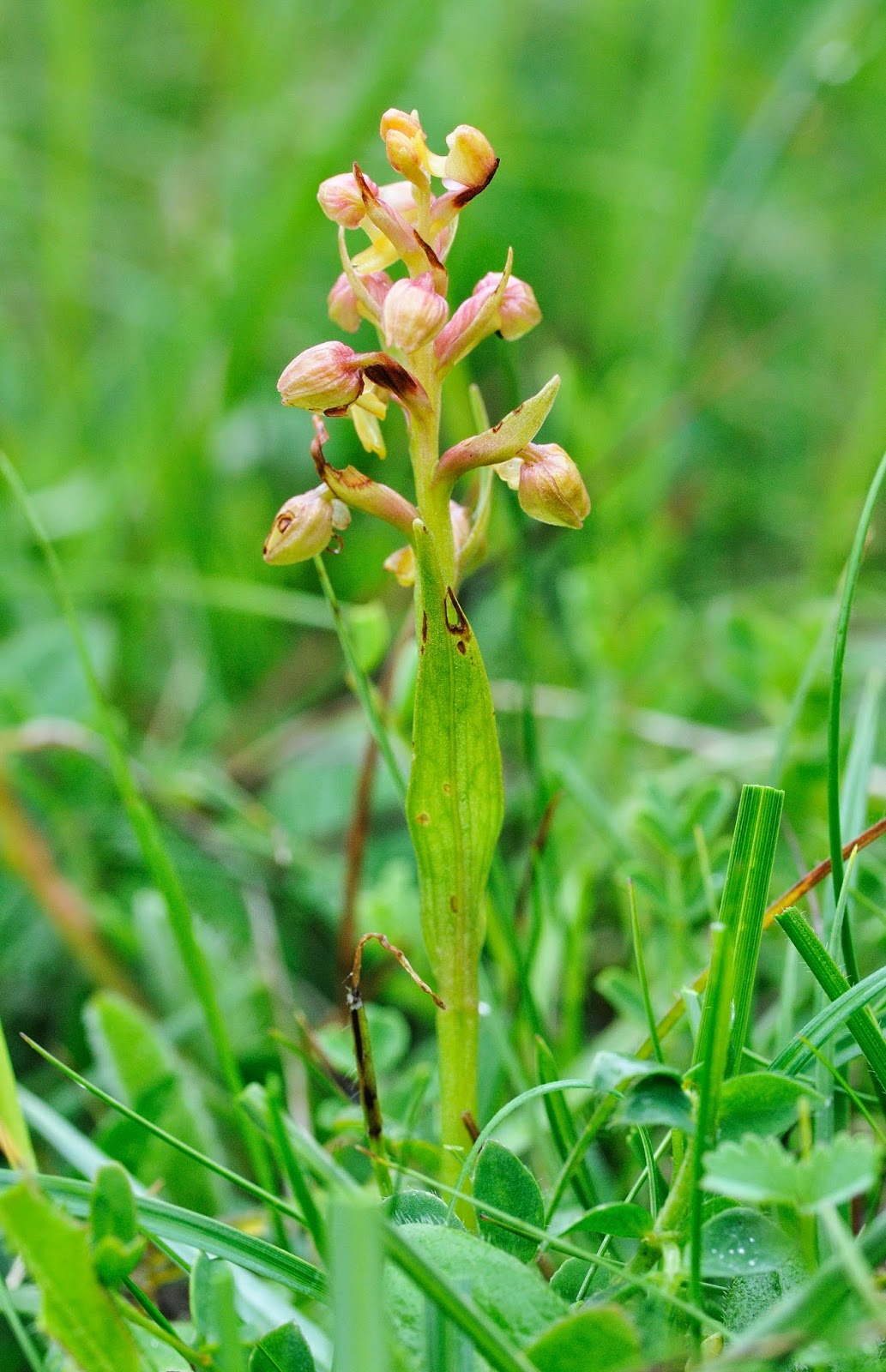 Frog Orchid.
Posted by Bob Eade. at 19:44
Email ThisBlogThis!Share to TwitterShare to FacebookShare to Pinterest