A day spent around Arlington today produced 2 new butterflies for the year as well as my first damselfly of the year. In sunny conditions, but a cool breeze, I started off with a Green Veined White near the reservoir. It was then mainly Small Tortoiseshell seen with the odd Peacock and Brimstone. Quite a bit of egg laying was going on on the nettle banks including one group of 3 all laying on the same nettle. Several Drinker Moth larva were seen along the hedgerows before seeing my first Orange-tips of the year around the Cuckoo Flower. Probably around 12 Orange-tips seen all together including one female. It was a bit breezy to get any decent photos of these. Apart from the Orange-tips the highlight of the day was my first Damselfly of the year in the shape of a Large Red Damselfly. 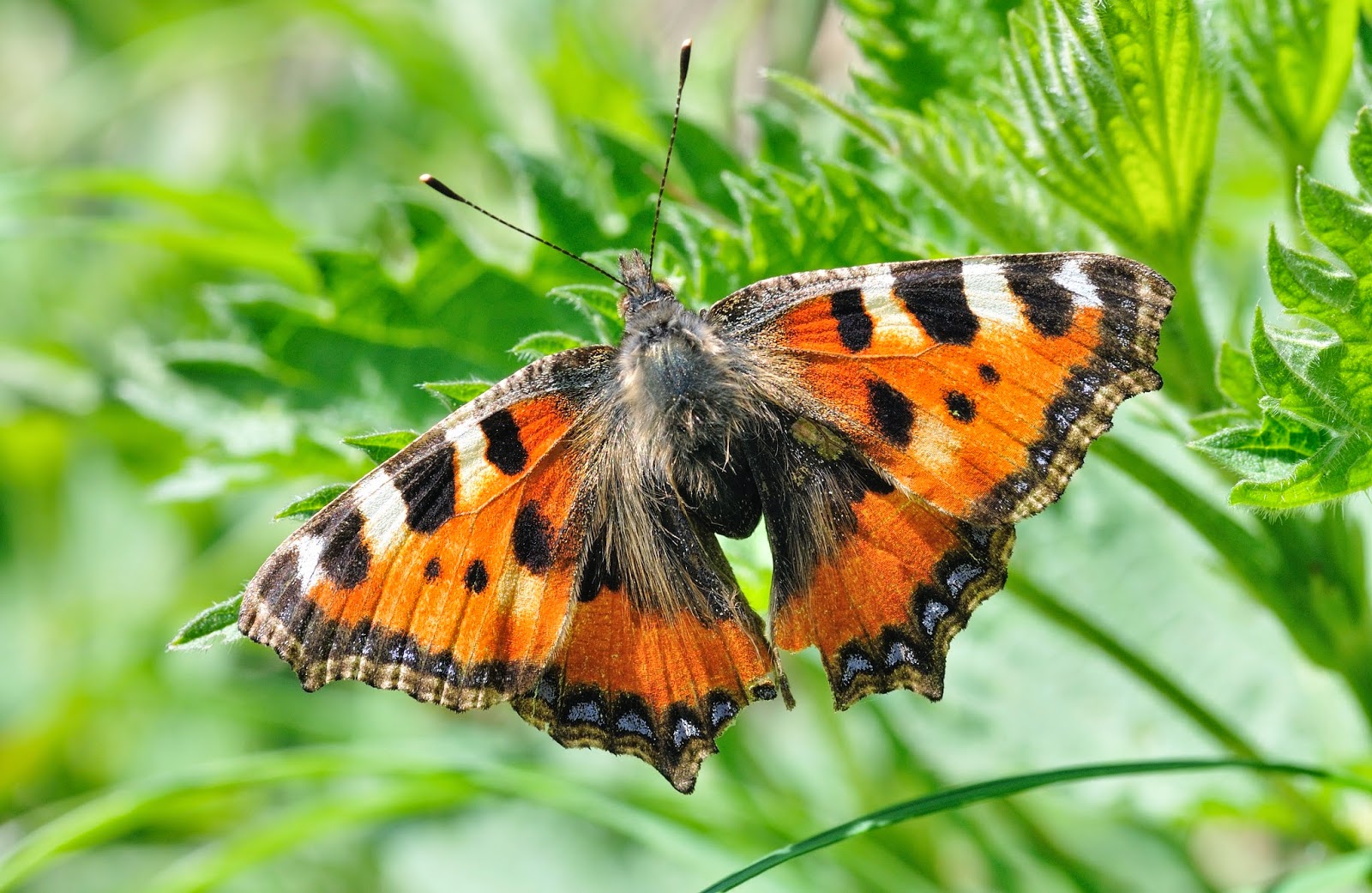 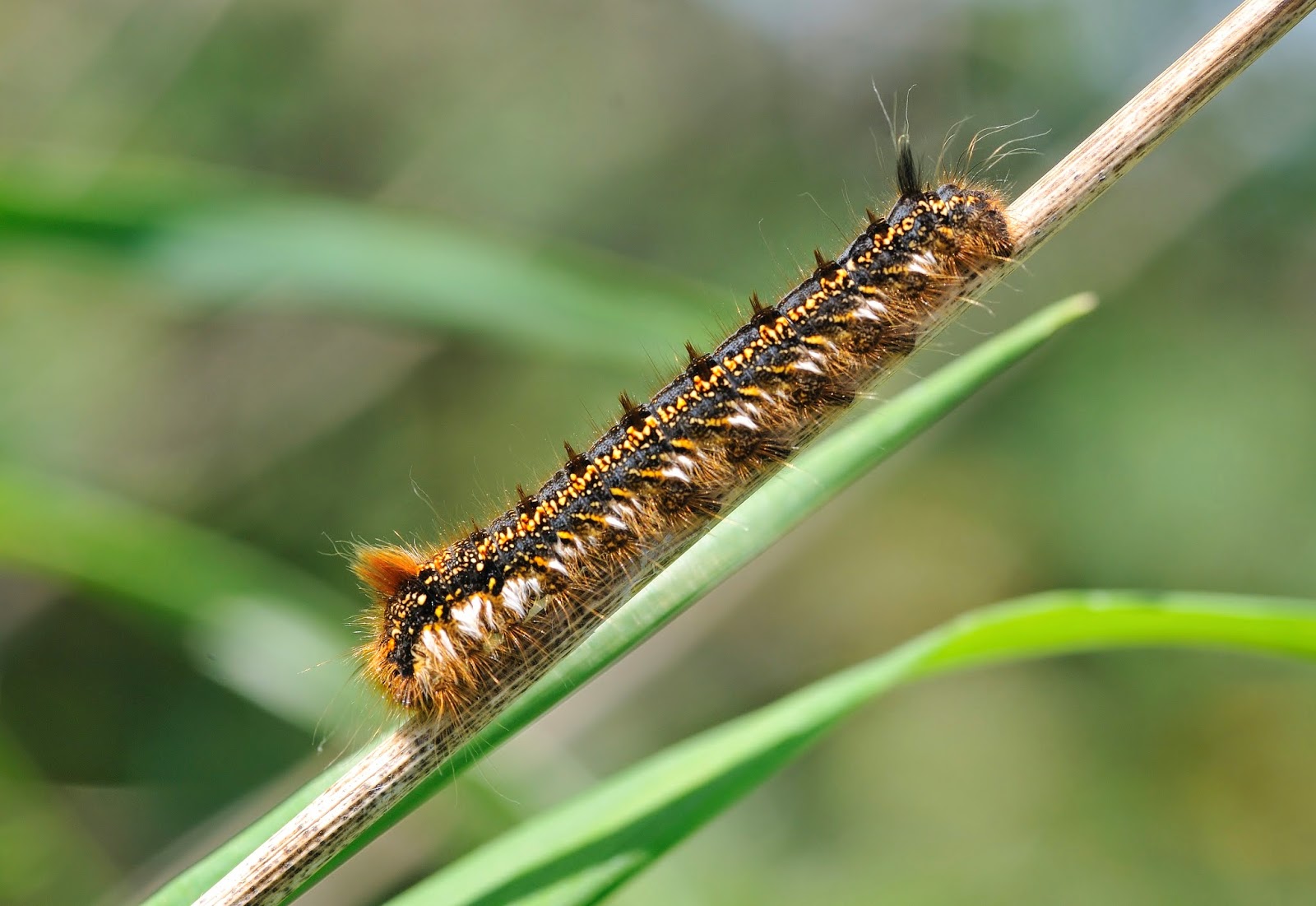 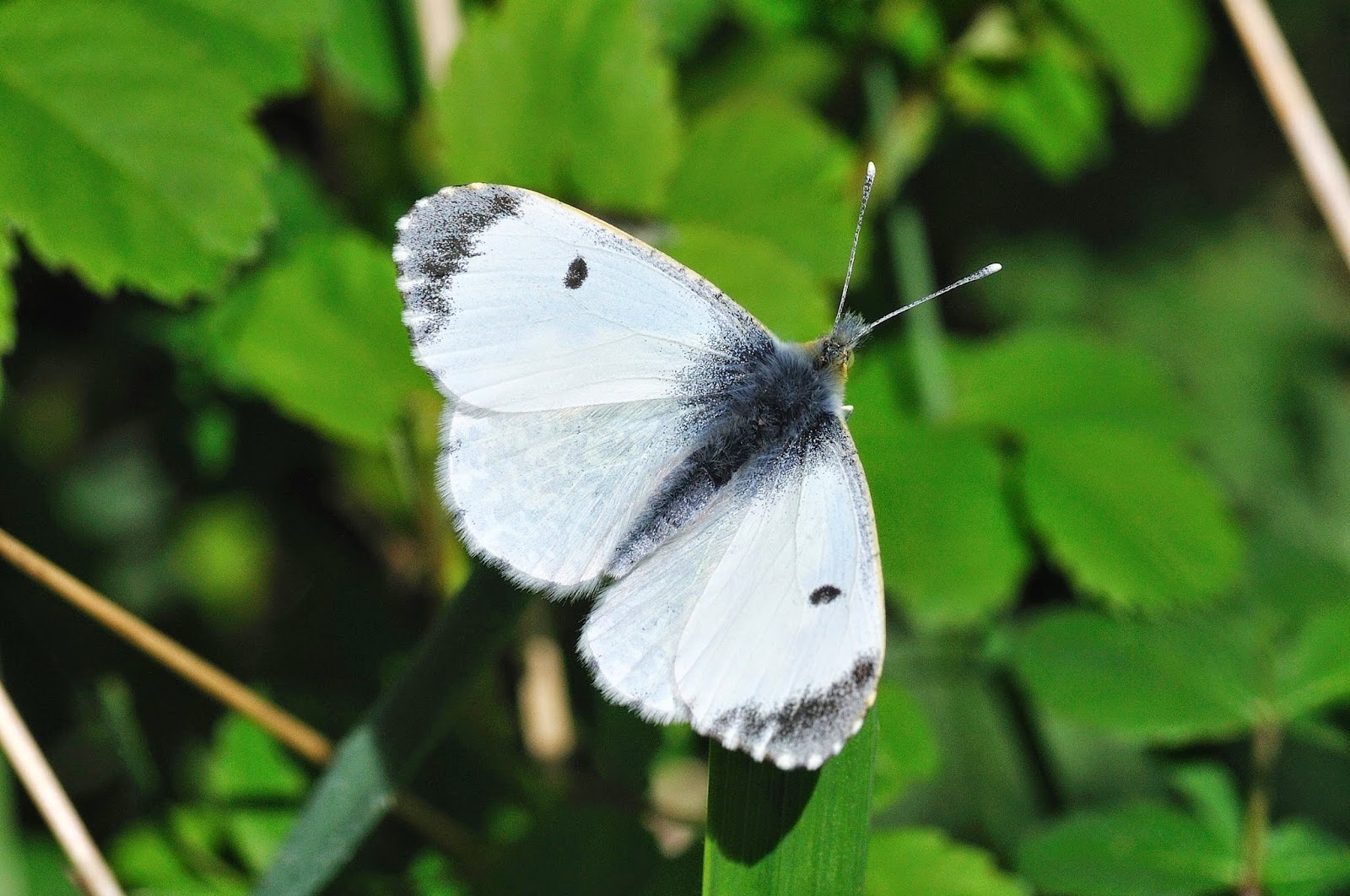 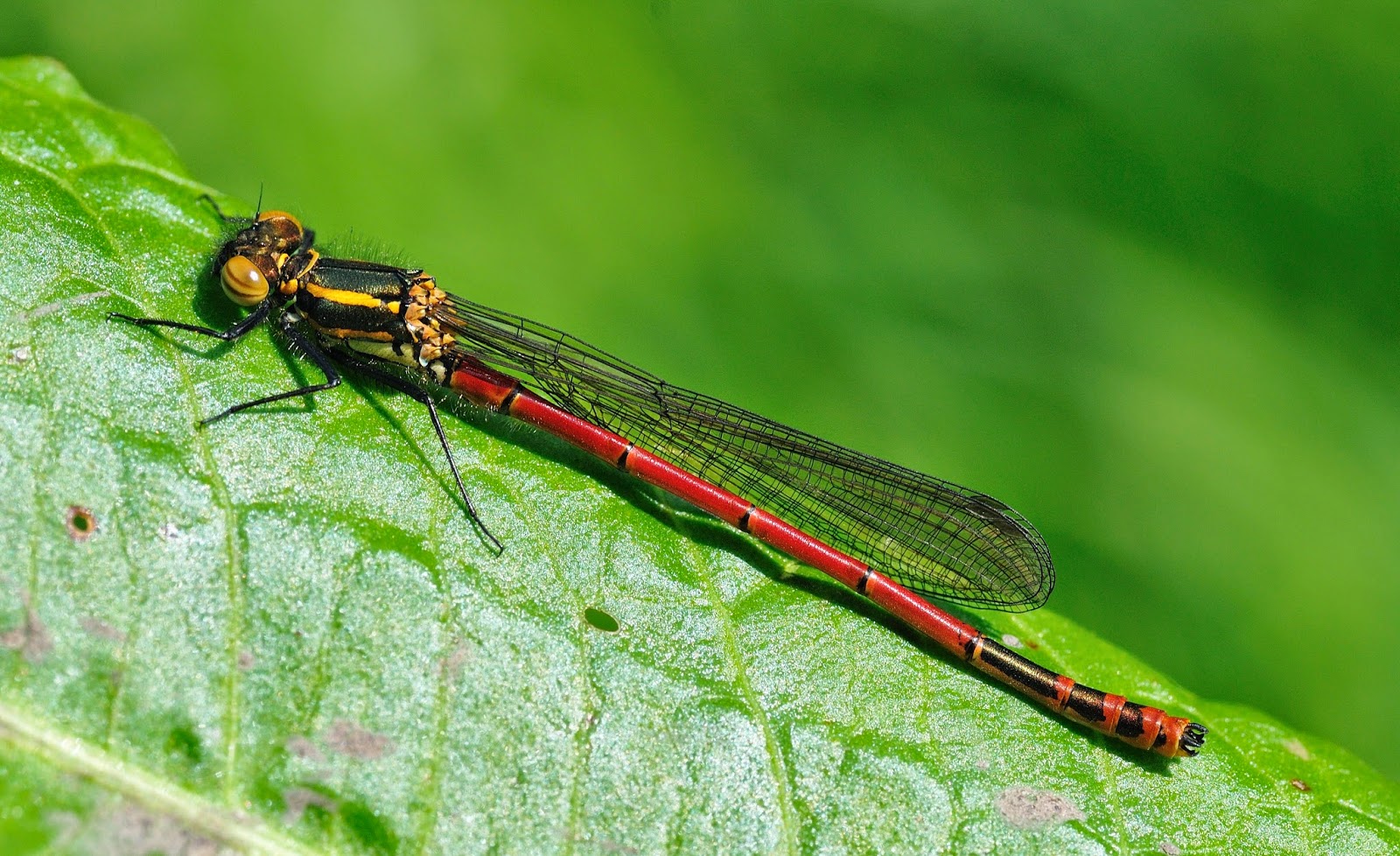