It Started With An Egg!!

Over the last 2 years I have spent far too many hours looking for immature stages of the Wall Brown. This butterfly may not be the most beautiful butterfly but it does have a character all of its own and it has suffered large losses across Britain in recent years making it a good butterfly to study. The downland around Seaford is now one of the best places to see this butterfly in Britain.
Until last week I had recorded all the stages except the egg. As with most butterfly eggs they are found easiest when seeing a female in egg laying mode. I saw a female laying and after she moved 2 eggs were found. When first found it was creamy white but 6 days later it had changed to the pattern below. 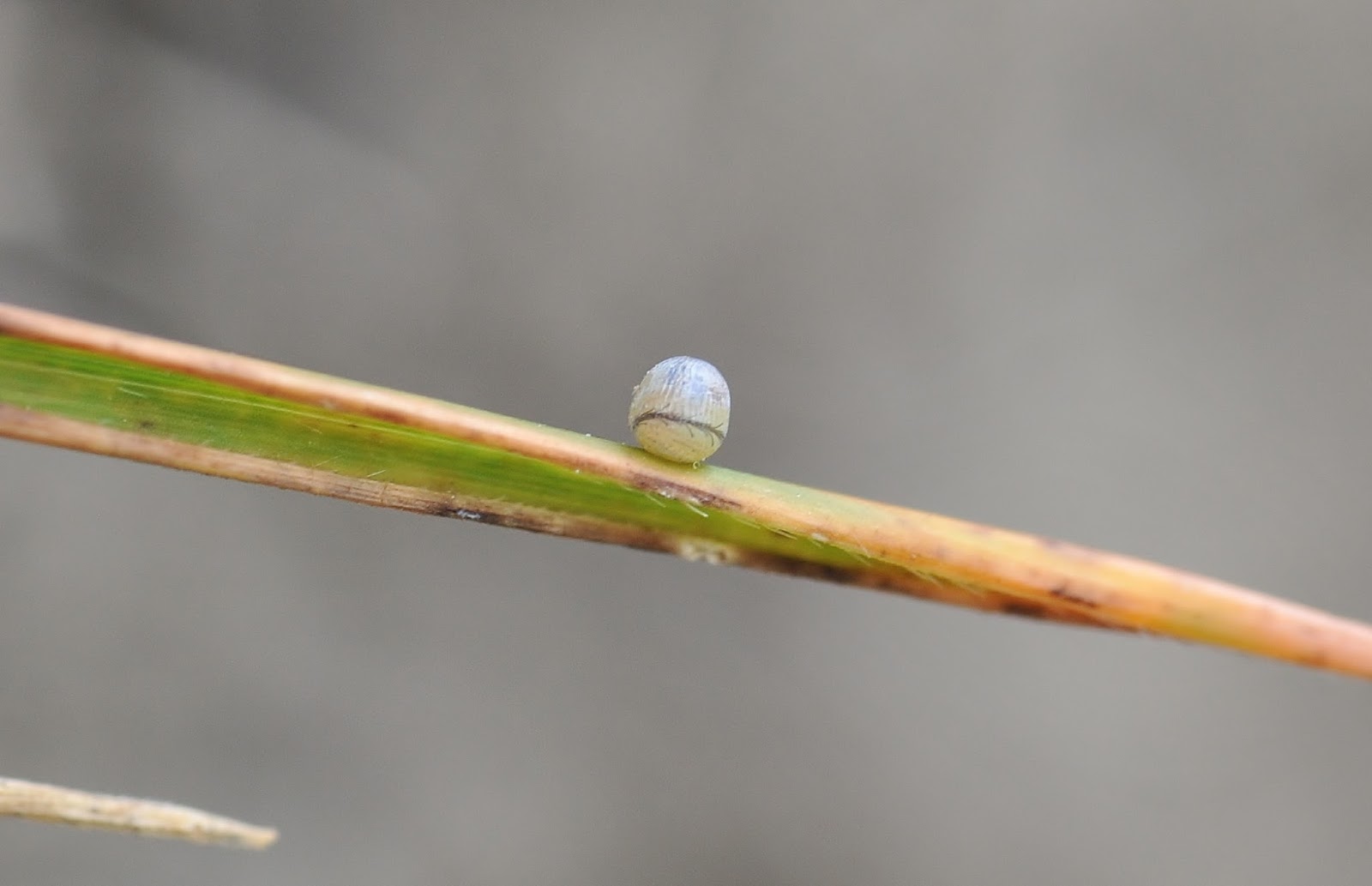 I have found the larva the easiest to find of the immature stages. On warm days in the early spring the first brood larva can be found on the long grass feeding. They generally stay in the same grass clumps for several weeks until they pupate. They then become almost impossible to find!!﻿ 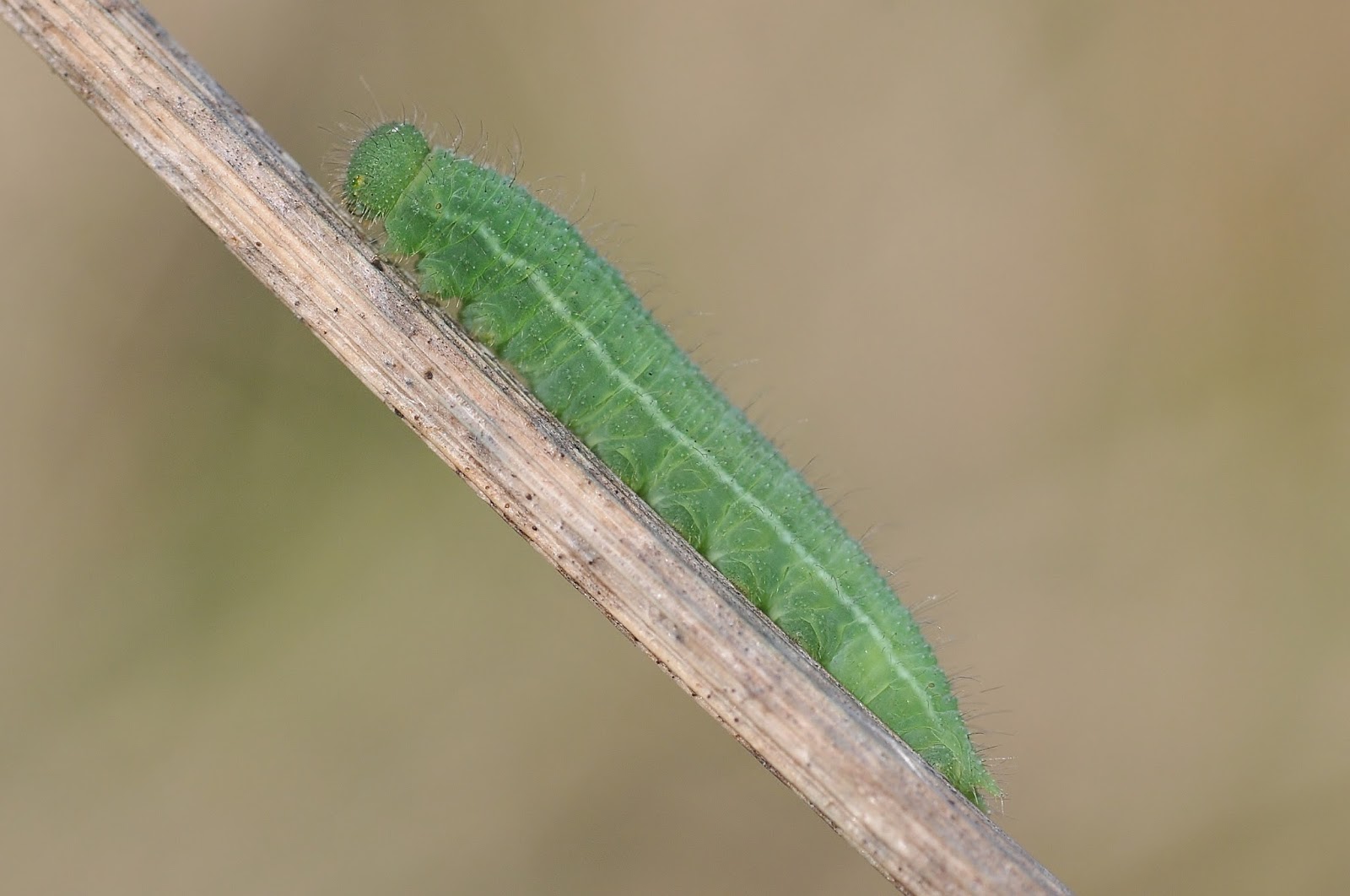 In all the hours I've spent looking for the pupa I have only found one!! Considering the fact that they do not move and I know where several larva were it is very odd that they cannot be found more easily. This spring I spent well over 6 hours looking with no success. This one below was found in 2012.﻿ 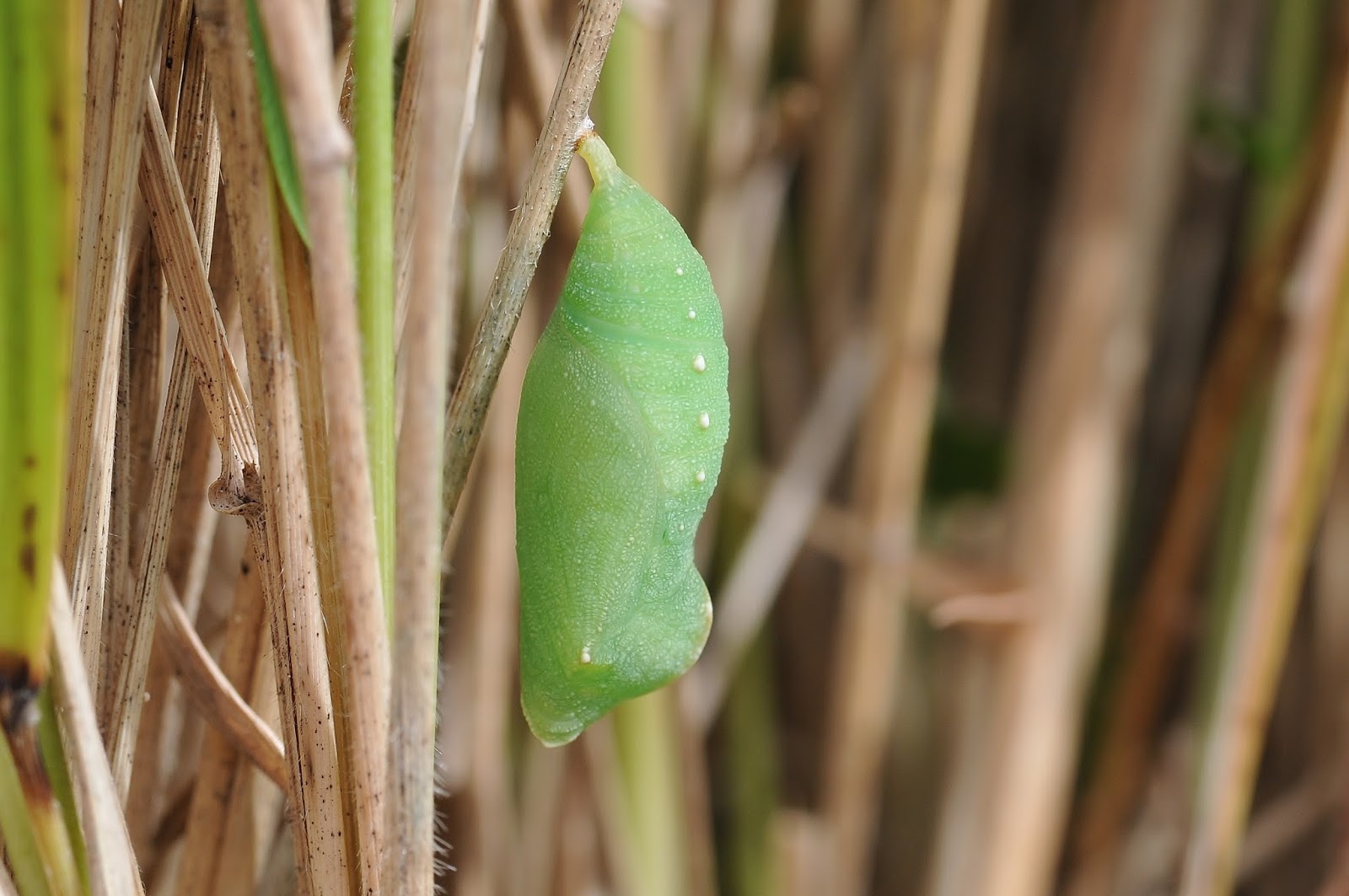 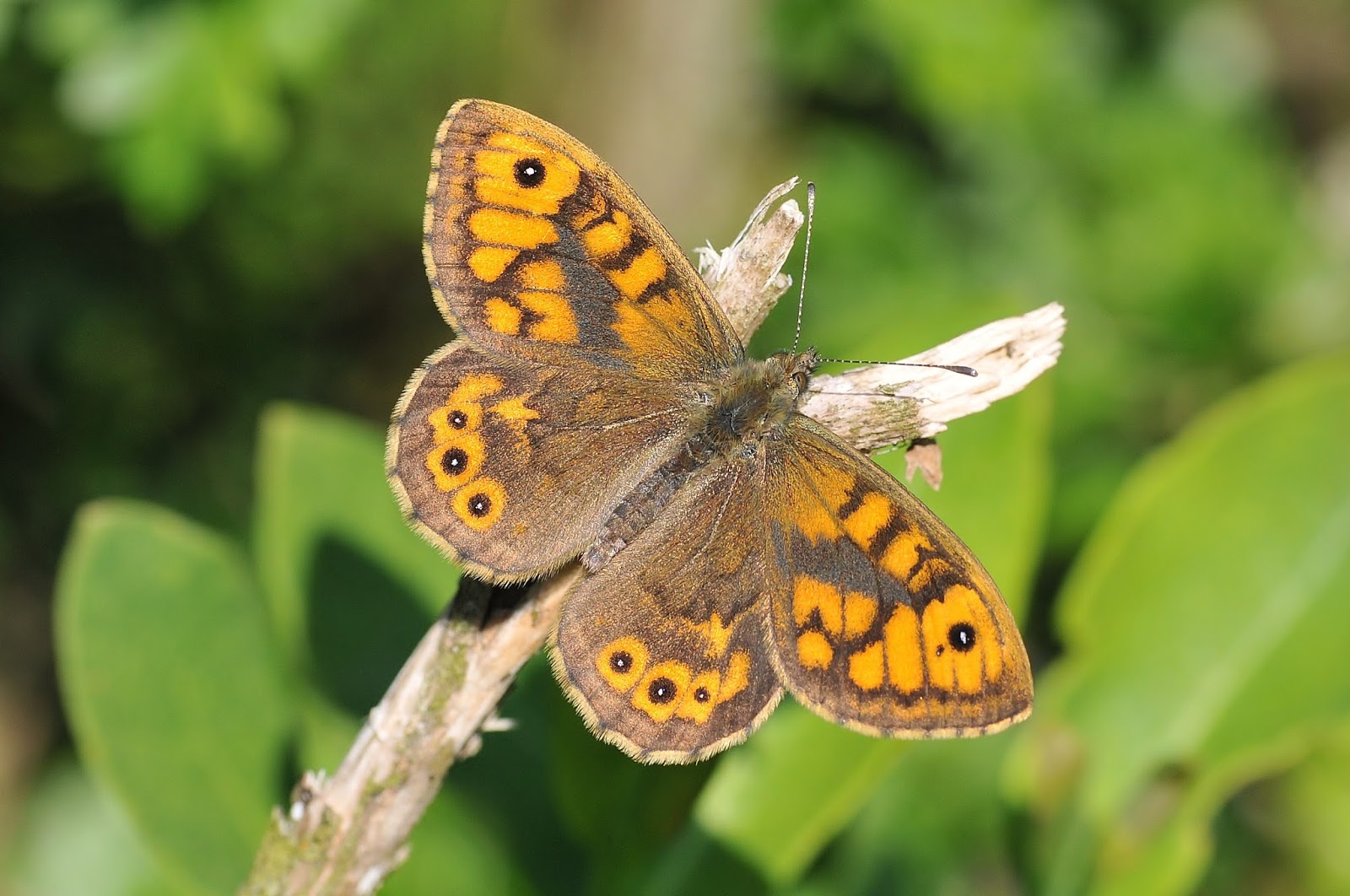 Posted by Bob Eade. at 20:01
Email ThisBlogThis!Share to TwitterShare to FacebookShare to Pinterest