It has been such a long time since I had the camera out for a decent session, so I was really pleased when Phil suggested an attempt at photographing the Jay.

This Autumn has been very poor for Acorns, this is a food source that the Jay particularly likes, and it is a sure fire way of attracting the birds. Pete recently found a tree that was producing plenty of Acorns so I collected up a few to help the session succeed.

It wasn't long to wait before the birds started to show well, as they collected several Acorns up to store nearby. Although they are members of the Crow family, they are so much more colourful than most of its family members. 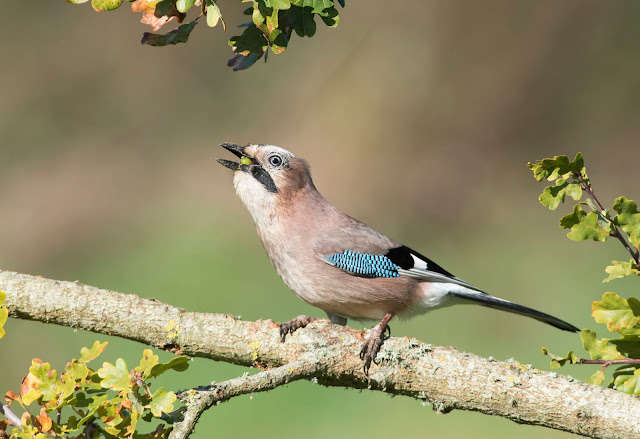 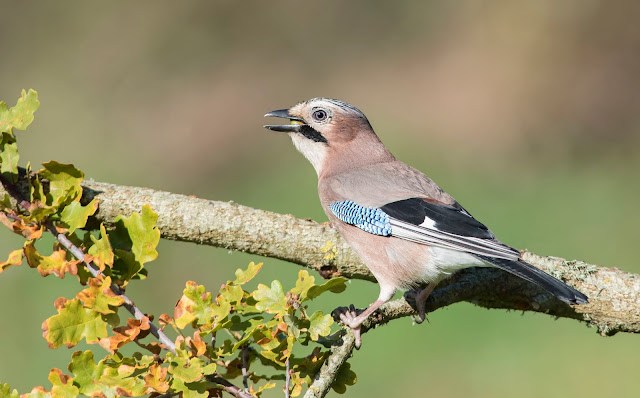 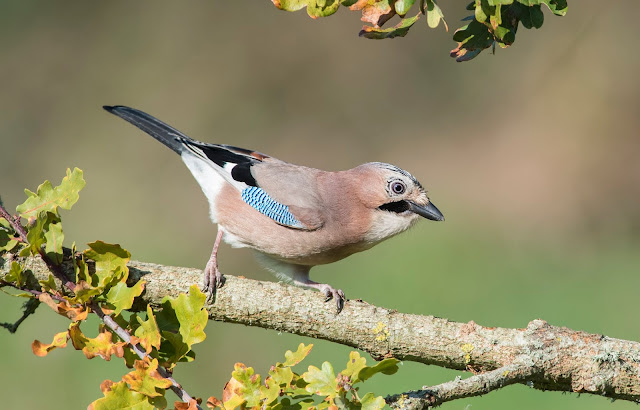 During the session a Fox came reasonably close and a couple of shots were fired off in the short time it was near. 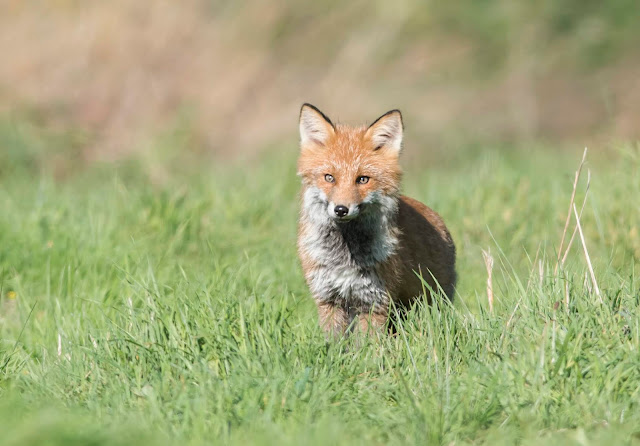 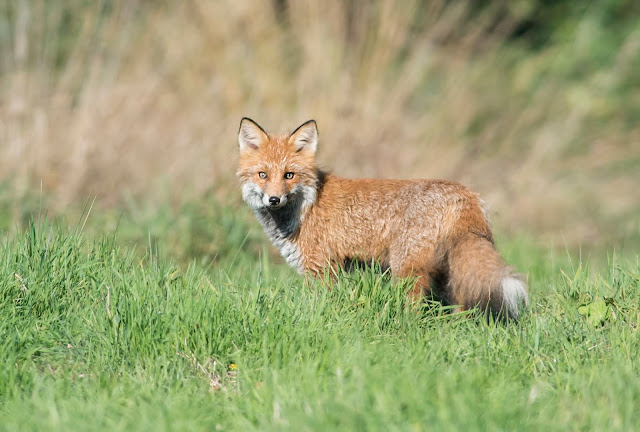 Meanwhile, the Jays continued to perform for us. 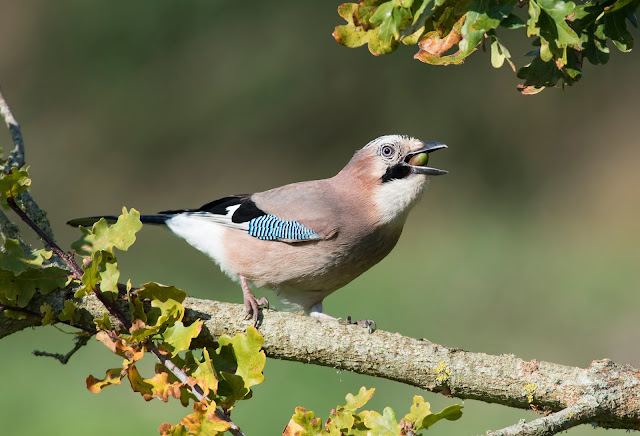 With the sun shining brightly, but moving round so much that shadows started to show too much we decided to call it a day. A fabulous morning as ever in the hide. It is never dull here, so many thanks as ever to Phil for a great morning.