On what has been quite a busy week with 4 trips into the countryside that included rescuing a sheep from a ditch on the Levels with Nigel, a trip looking for waders and sitting in a very cold hide with Phil twice it has also been productive and enjoyable.
The first of the 2 days with Phil was spent hoping for the male Kingfisher in the promised sunshine. Unfortunately, the sunshine didn't materialise until the Kingfisher had appeared twice. Of course, once the sun came out the Kingfisher stayed away!! Several of the smaller birds did however show and perform well. It was quite a short visit due to a trip to the vet with the cat. 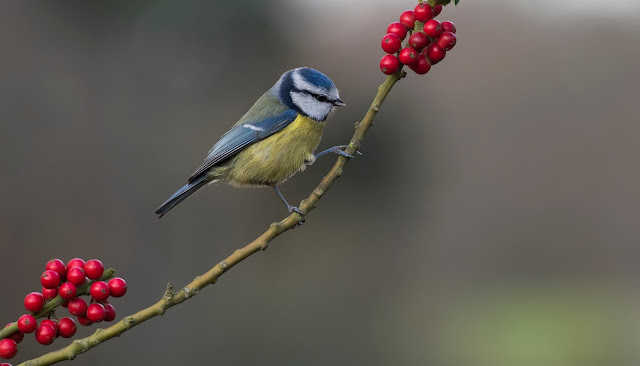 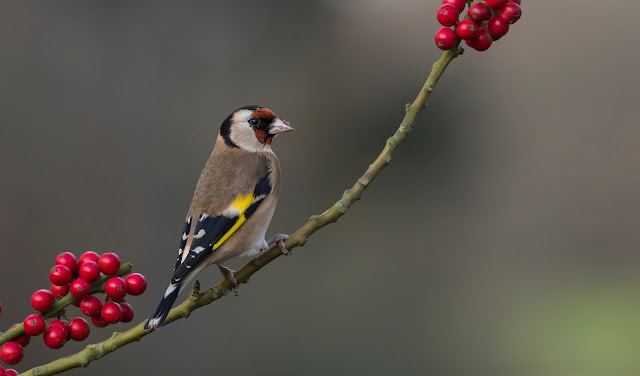 2 days later we went to a different hide hoping for Jays and Buzzards. With 2 quick visits by the female Kingfisher and little happening by the hide we changed tactics and moved closer to the pond so I could get some shots of the Kingfisher. We then had a short visit by the bird followed by a very long gap before she came back. With ice covering most of the pond it was pleasing to see her catch a small snack from the area Phil had cleared of ice. She was also seen hovering above the water several times. By now the sun had moved around too much meaning there was a little too much in the way of shadow. It was great though getting some much better shots of a female Kingfisher and as ever my thanks goes out to Phil who was photographing the Fieldfare in the bushes while I waited for the Kingfisher. It took quite a while for my feet to thaw out afterwards, but as ever it was a wonderful experience seeing these great birds close by. 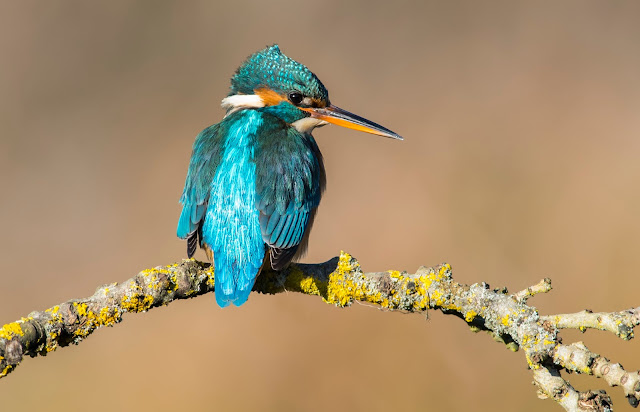 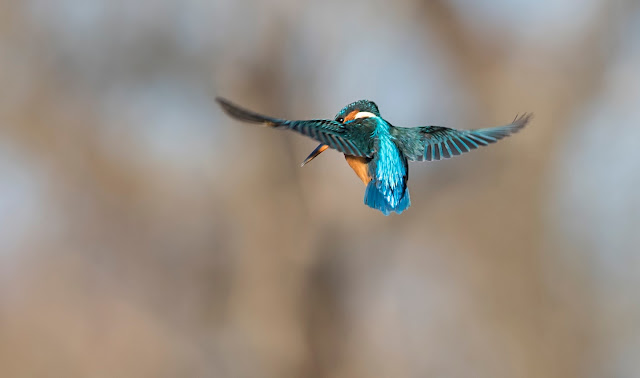 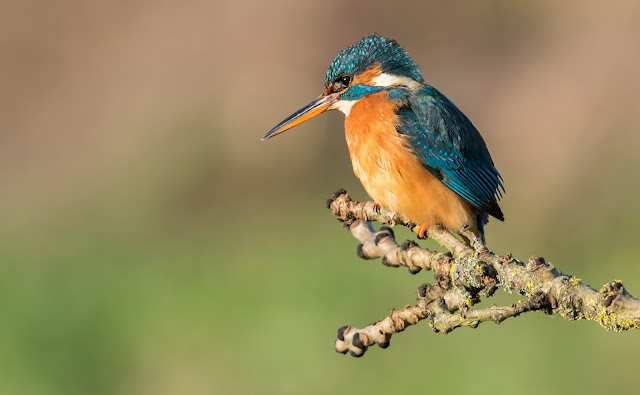 In between the visits by the Kingfisher I did have a Fieldfare sit at the top of a bush that was just in range for a picture. 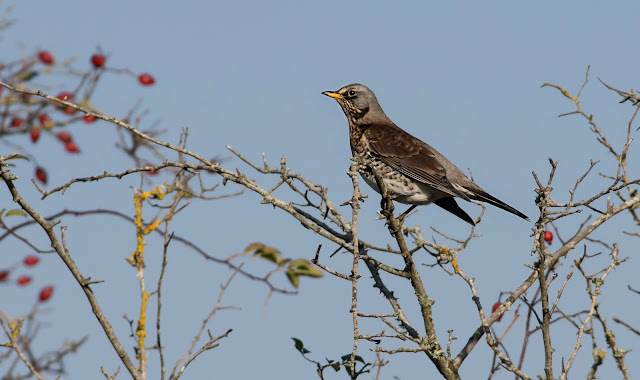 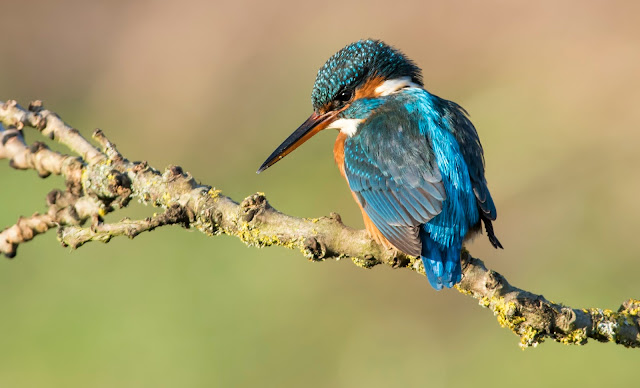 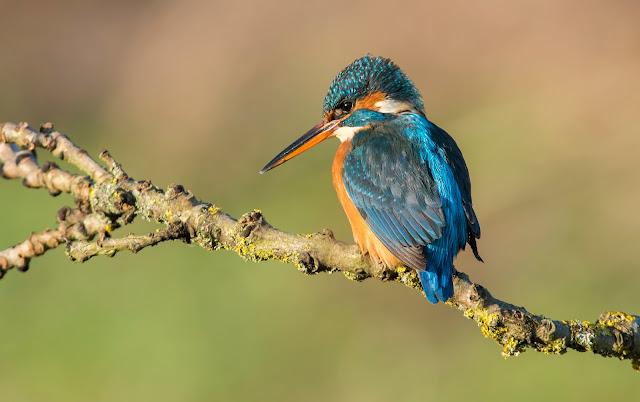