View From The Hide.

A fantastic morning yesterday with Phil sitting in his hide. Phil had been monitoring the species in the vicinity over the past few weeks and it was decided we would try for the smaller woodland species rather than the Kingfisher that was not visiting regularly. As it was, not long after we were settled in the first bird of interest was a female Kingfisher near the pond. This was a little too far away for photography. Two more visits to the pond by the Kingfisher made us think that perhaps we should have gone for the Kingfisher after all!! However, after the 2nd visit in which she caught both a small fish and a Dragonfly larva she flew towards us and landed briefly on the tree stump that we hoped the Woodpecker would come too. She was now very close so a portrait shot was possible. 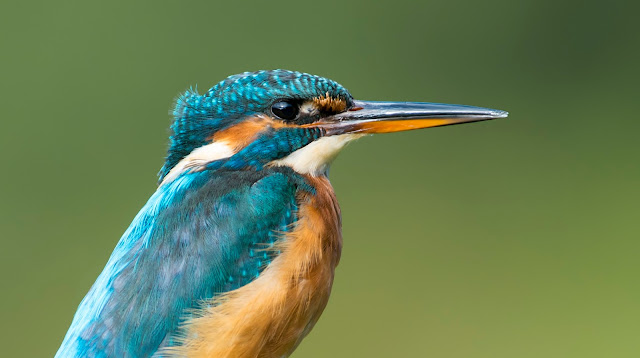 All through the visit plenty of Blue and Great Tits were coming in with the odd Coal Tit also showing occasionally. 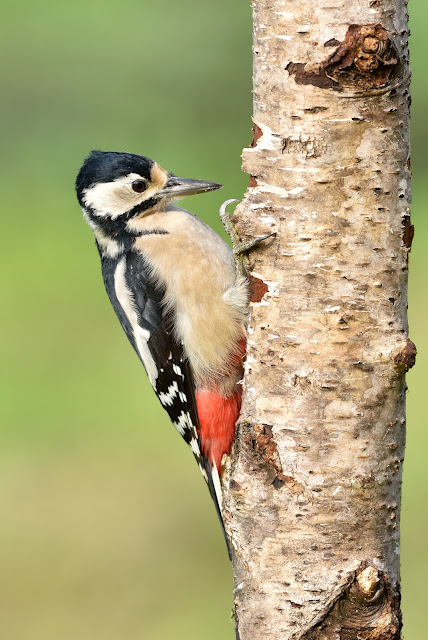 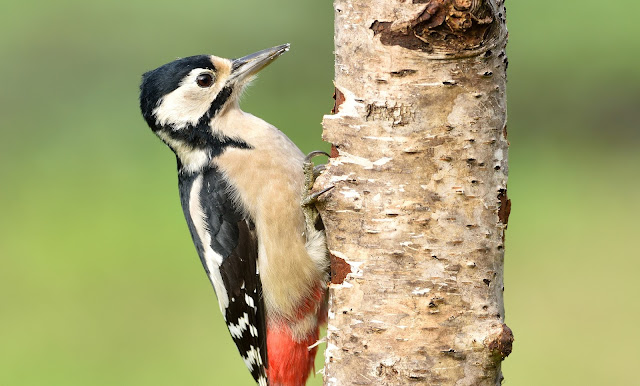 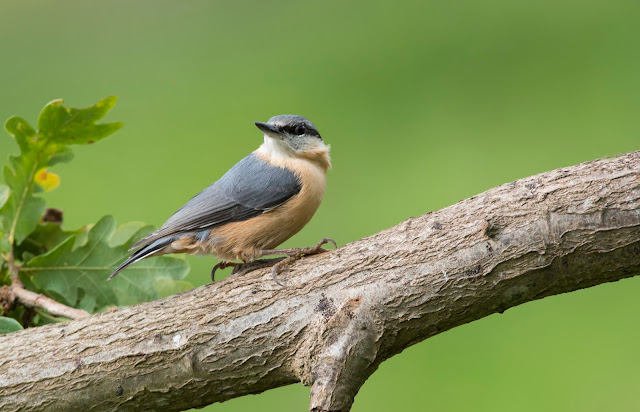 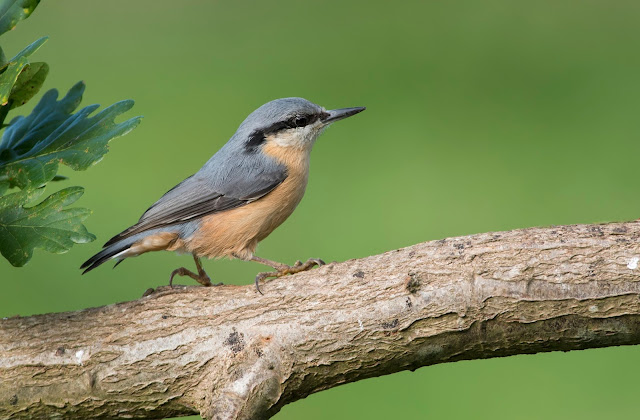 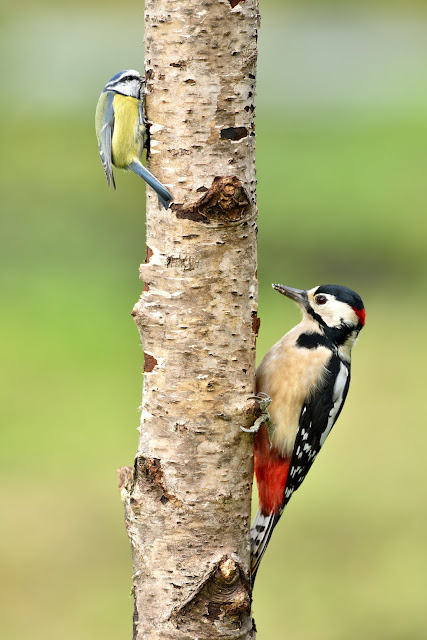 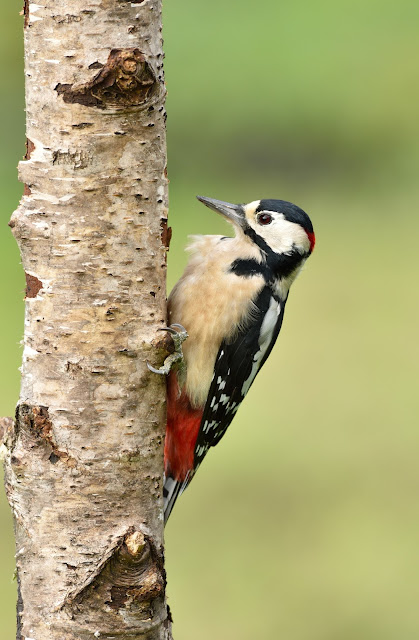 Just before leaving a Heron turned up at the pond where we could see it hunting successfully. A 2nd Heron also flew in and drove the original Heron away. 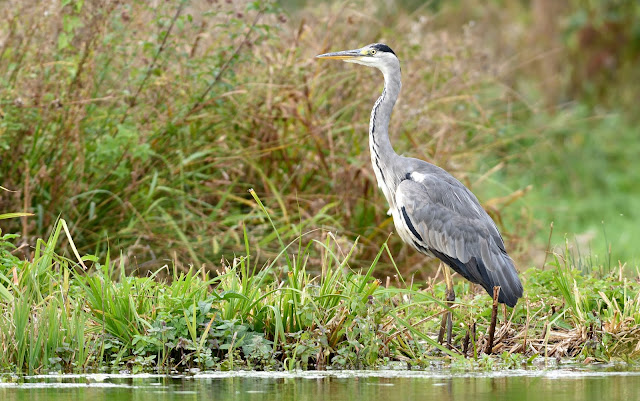 Back at Phil's garden a Knot Grass larva was found by his small garden pond. We also had a surprise of a Wall Brown female, the first of this species that Phil had seen in the garden. 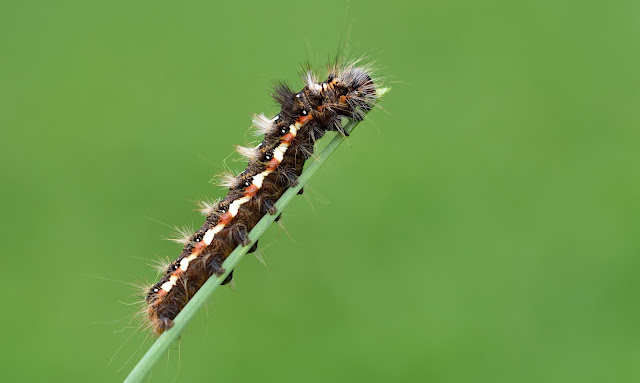 My thanks as ever to Phil for giving up a Saturday morning for me. It is always a pleasure being in a private hide in great company. Hopefully another chance will come soon for more Kingfisher shots!!

Posted by Bob Eade. at 13:20
Email ThisBlogThis!Share to TwitterShare to FacebookShare to Pinterest