With the year coming to its end it is always tempting to look back over the past 12 months at some of the best moments. I am starting with my bird highlights first. With the summer being aimed mainly at butterflies and other insects most of my birding highlights are during the early Spring and then the Autumn and Winter. This year has probably been my best bird year for photography with the biggest thrill being the day I was invited by Phil Winter to photograph a male Kingfisher from one of his hides. He also helped me achieve some special shots of Little Owl and Jay. These moments have encouraged me to try harder with other birds and I am hoping that 2017 will see many more birding moments with and without the camera. 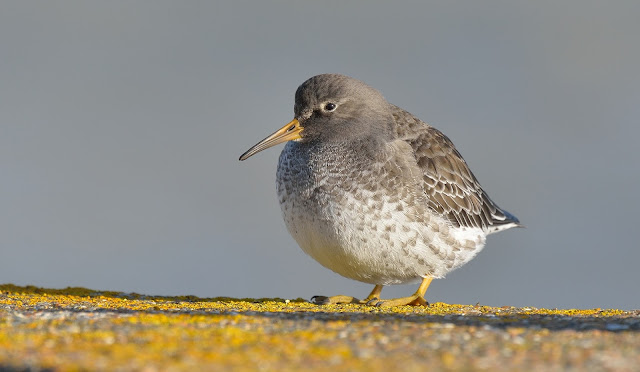 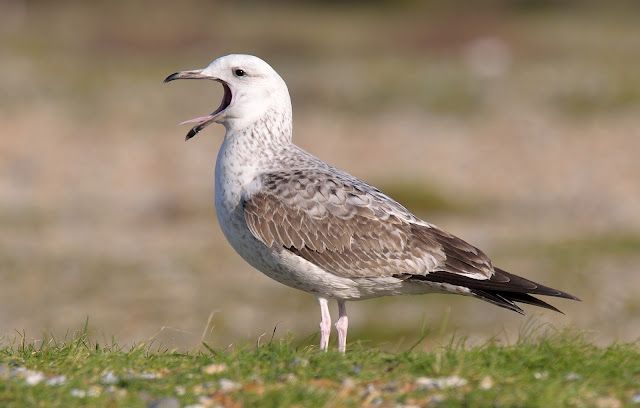 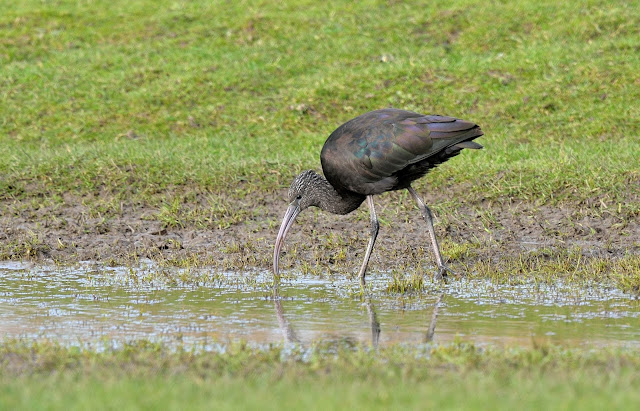 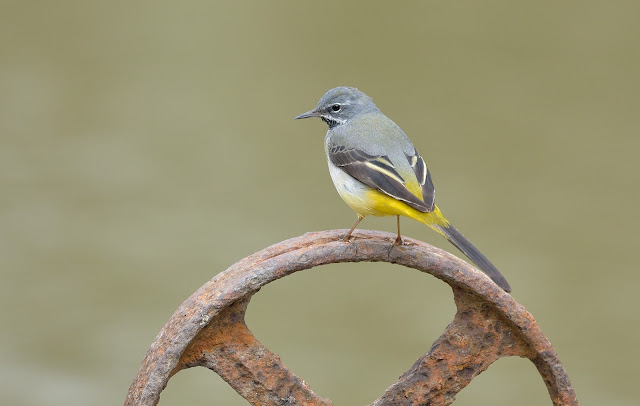 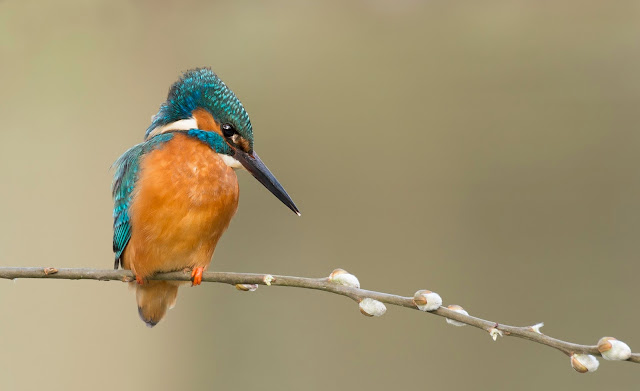 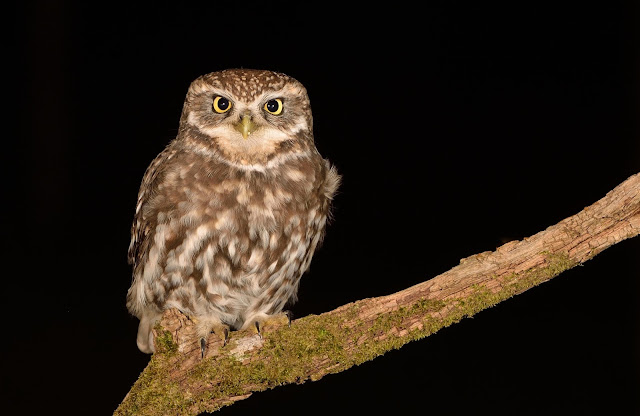 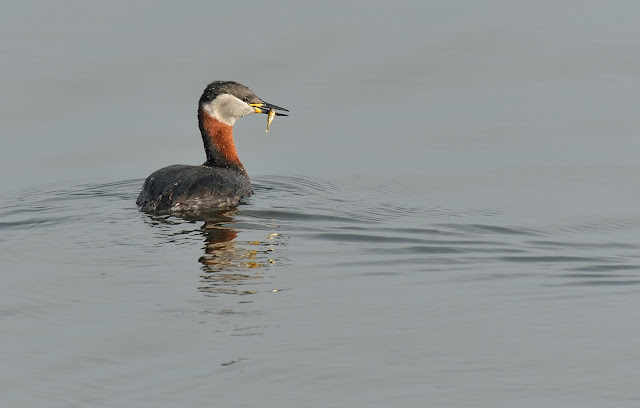 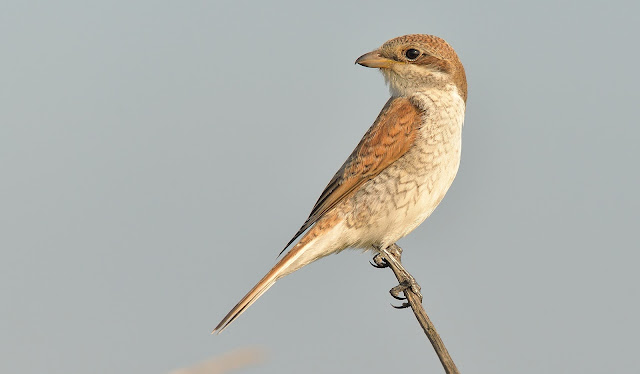 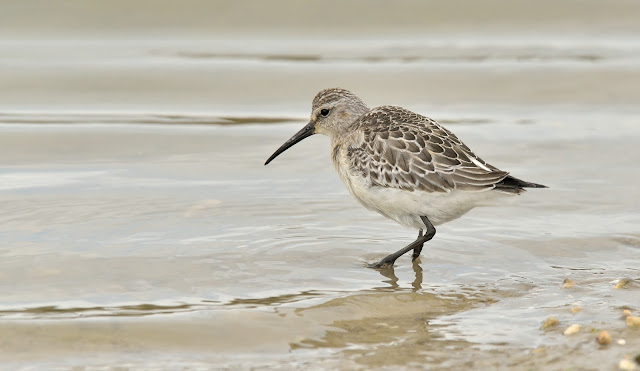 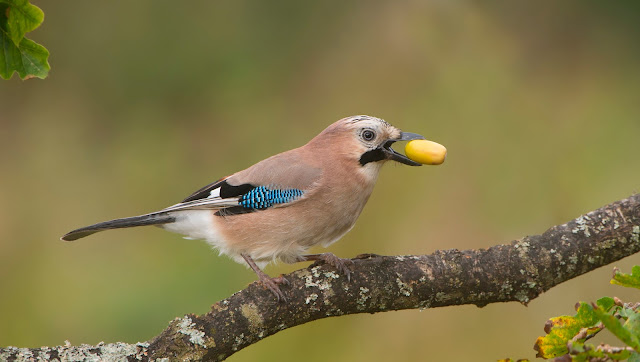 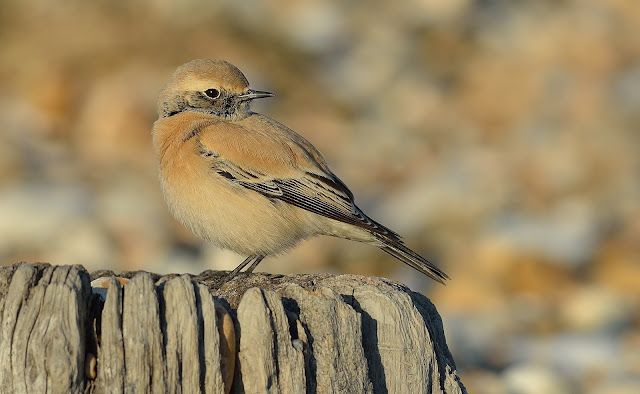