With the sun shining and with a cold Northerly wind blowing I decided to take a stroll down the Cuckmere to the sea. Once again I was hoping for Snow Bunting on the beach or maybe a Shorelark. On the riverbank I was surprised to see 3 approachable Brent Geese. Matt told me he had found these about a week ago, but as he hadn't mentioned them since I had assumed they had moved on. 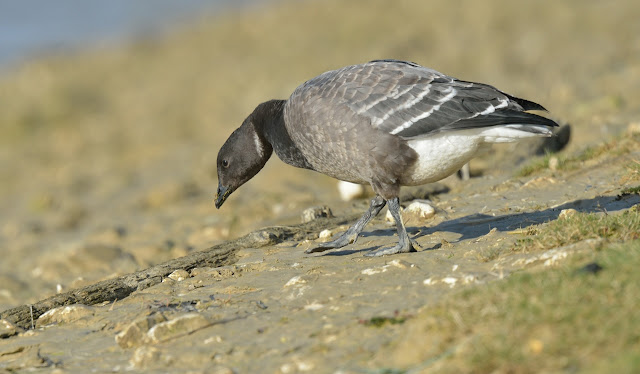 Further on I then came across another bird that has been hanging around the area for some time. A Knot that has a broken leg. Amazingly it can only use the one leg but it can feed and balance on that. The broken leg is deformed and has lost it's colour. 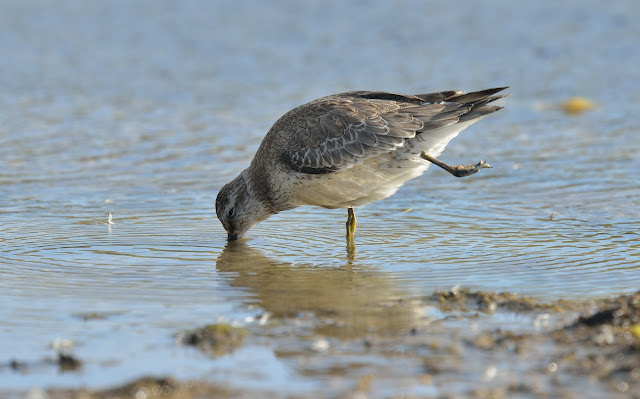 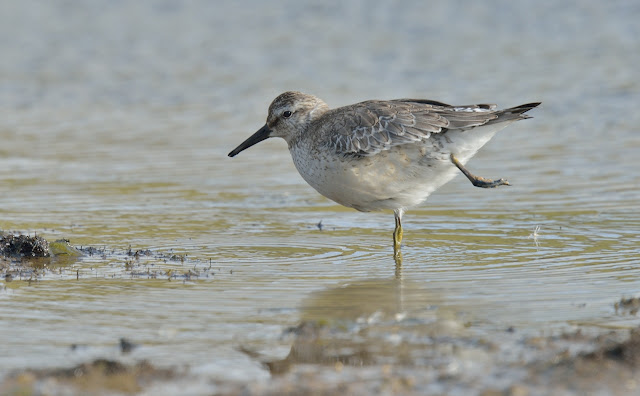 Near the beach I then started to look for the smaller birds and was surprised to see a Migrant Hawker flying. Being this late in the season it had some wing damage, although not as much as it could have. I certainly wasn't expecting to photograph one of these today in such cold conditions. 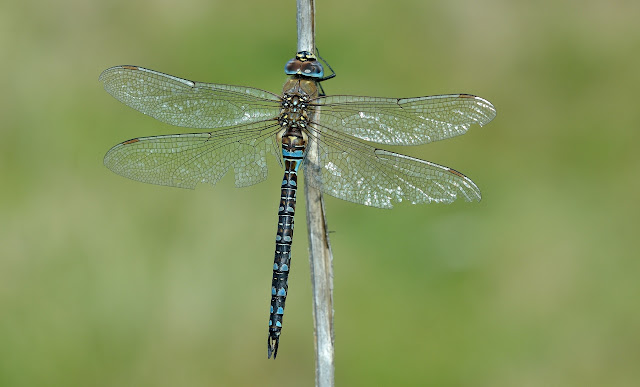 In the area I also saw a smart Water Rail, Greenshank and Snipe. On the way back along the river a Redshank and Stonechat showed well, it was then a repeat performance from the Brent Geese. 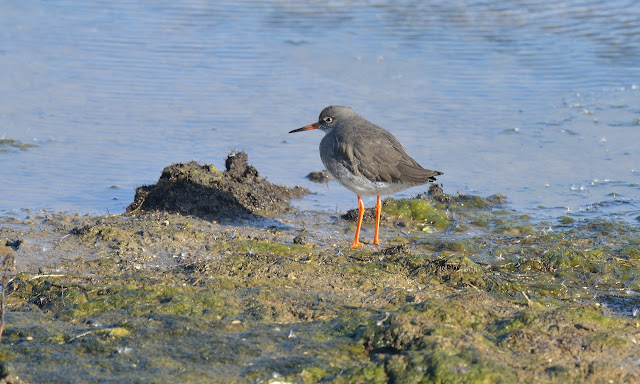 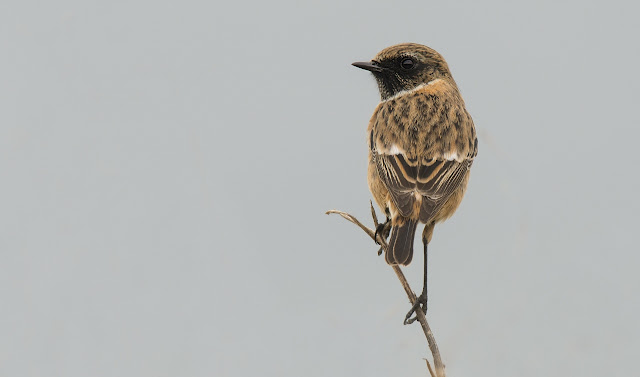 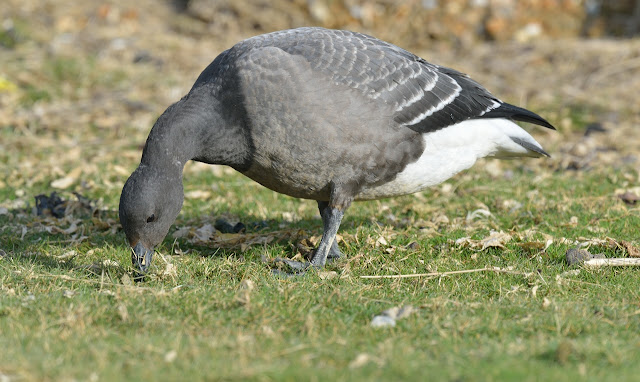 I had parked the car in the Forest and here I saw a Red Admiral and several Common Darters, not such a surprise as here it was sheltered from the cold wind.

Posted by Bob Eade. at 20:57
Email ThisBlogThis!Share to TwitterShare to FacebookShare to Pinterest