Down By The River.

Any excuse to have a Neil Young song title!!
One of my favourite yearly photo sessions is when the Demoiselles start to appear along the rivers and streams. The Beautiful Demoiselles are first with the Banded a week or so later. I wasn't too sure if the Demoiselles would be out yet so it was very rewarding when I had only been on site for a few minutes when I saw the first, a female Beautiful. I then saw several more with around 6 seen in total. A few Mayflies were also seen and 2 were approachable for photography. There were also good quantities of Red Admirals. Some of these are probably migrants, although some no doubt have been bred in this Country. 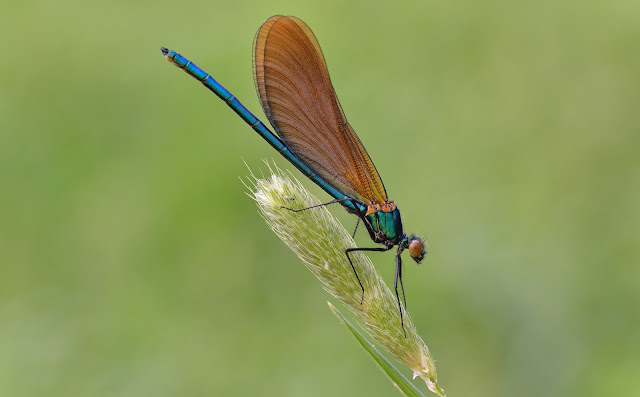 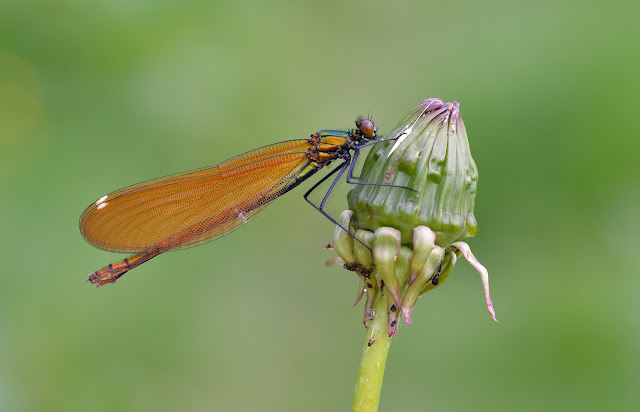 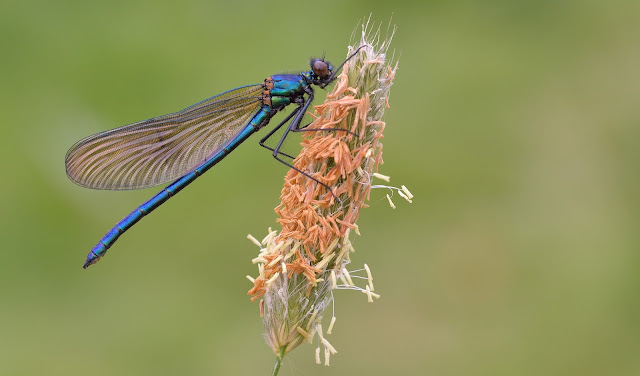 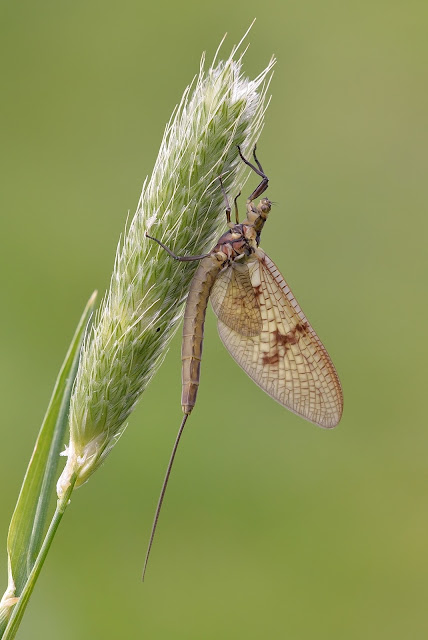 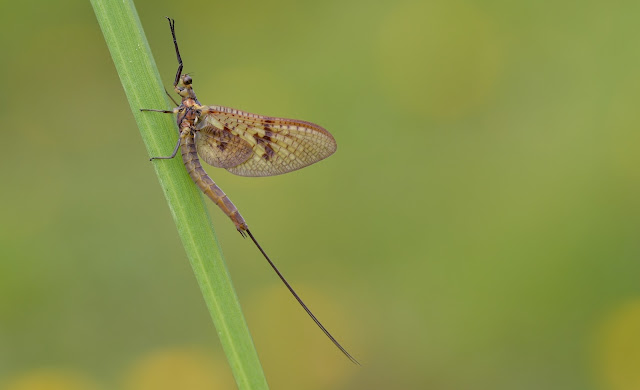 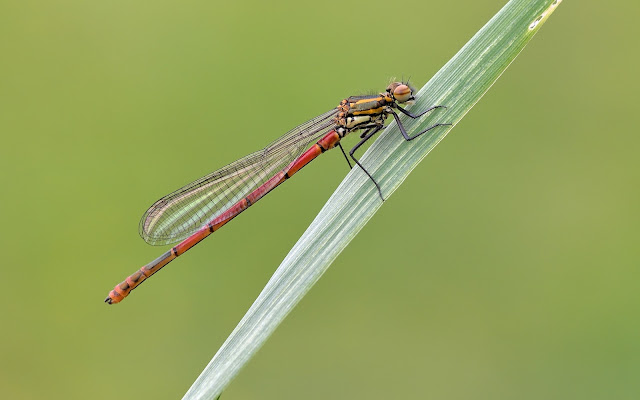 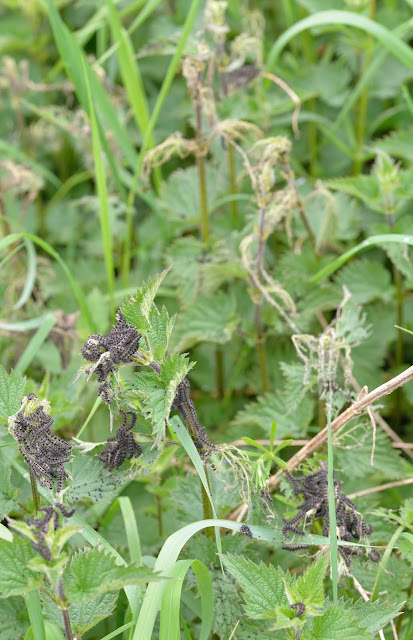 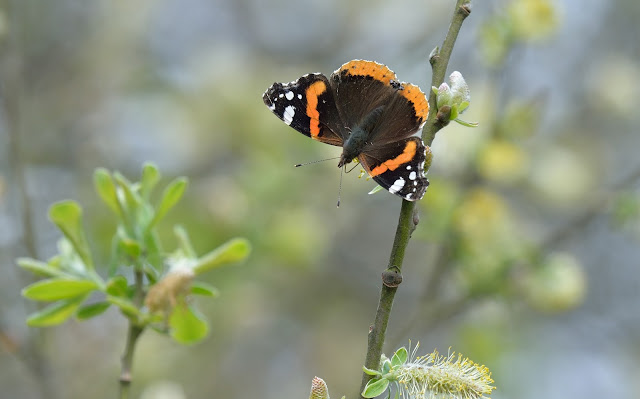 A great morning spent along the river.

Posted by Bob Eade. at 20:56
Email ThisBlogThis!Share to TwitterShare to FacebookShare to Pinterest