During our few days in the Cevennes we had 2 very cold and one wet day which meant the butterflies were not the target for those days. Fortunately we had already planned the trip to include Orchids, so they became the targets for those days!! Matt had checked out some sites to explore and as we drove around some other sites were spotted from the car. Several new Orchids for us were seen, although we did fail to connect with the Red Helleborine and the Lady's Slipper. Driving to the sites we also had some good bird sightings including The Griffon Vultures shown in the previous post as well as a flying Stone Curlew. Military Orchids were possibly the most common of the plants seen, a very rare plant in the UK. We also found many Aymonin's Orchid which is unique to the Cevennes, also known as the Yellow-edged Fly Orchid. A really beautiful species. 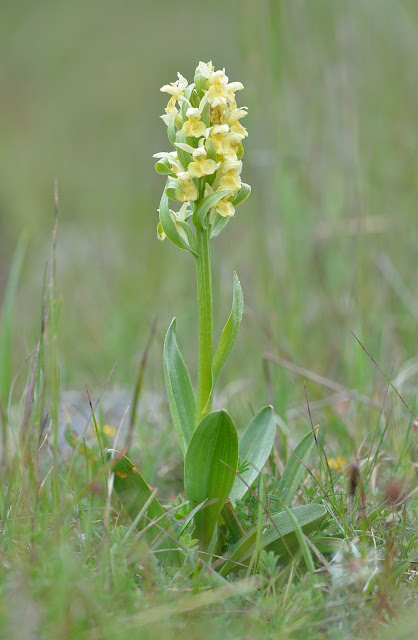 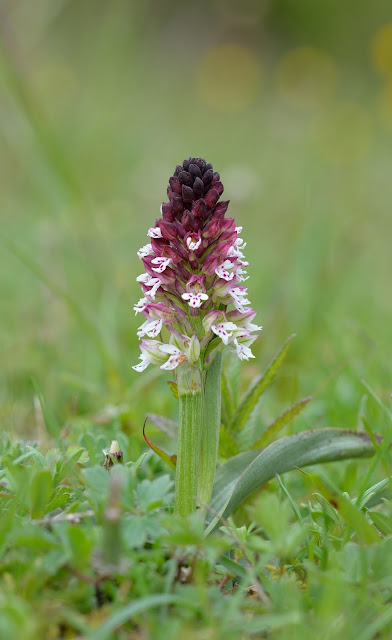 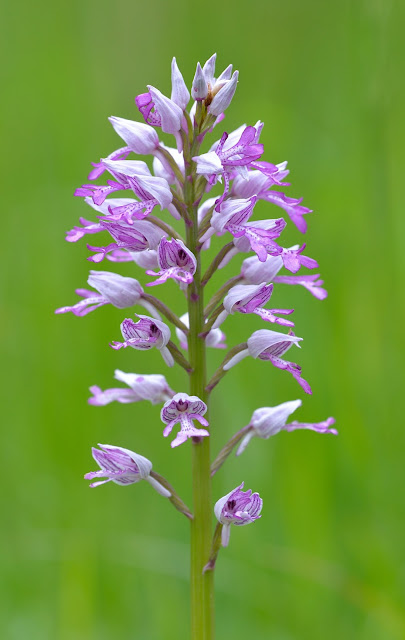 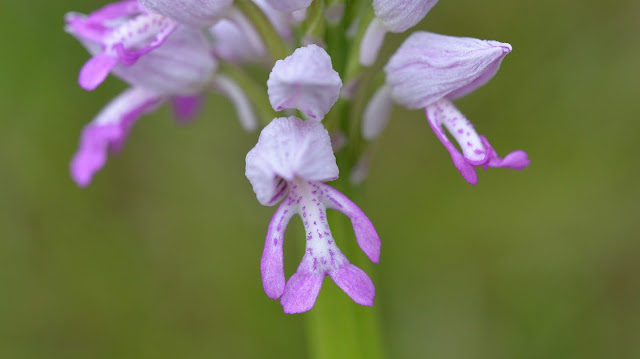 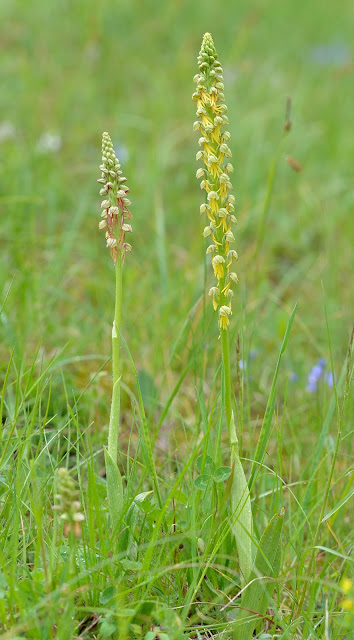 Man Orchids. Normal on left and Yellow version on right. 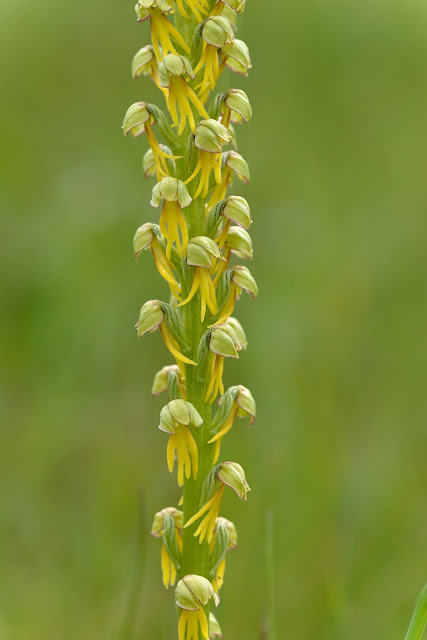 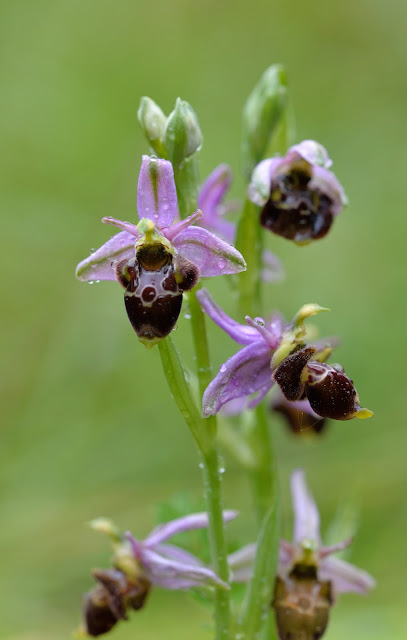 Woodcock Orchid. (Note the rain drops, torrential at this point). 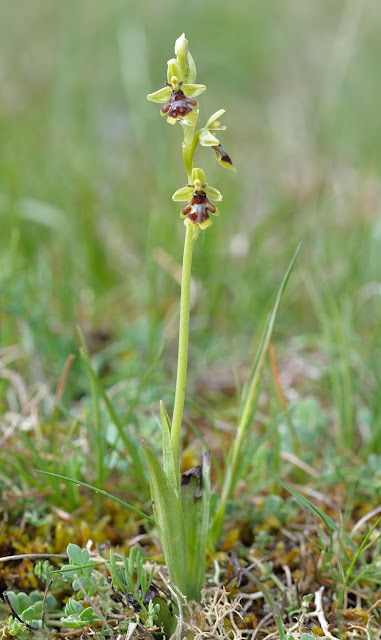 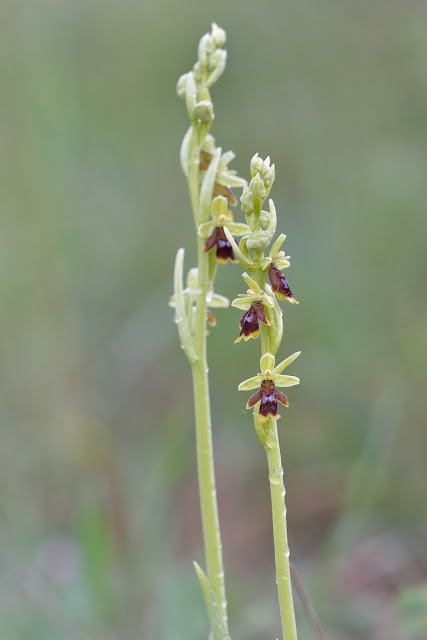 Posted by Bob Eade. at 21:31
Email ThisBlogThis!Share to TwitterShare to FacebookShare to Pinterest