Birding with Matt in France.

During the last week I had a trip to France with Matt, my younger son. The trip was based in the Cevennes but we also had 2 visits to the Camargue as it was near the airport. The trip was spent searching for Birds, butterflies and orchids. It's actually the first trip I've had abroad looking for wildlife, apart from 2 African Safaris!!
We arrived on a day of around 30 degrees and straight away Matt's expertise in birding paid off with several new birds to me that he mainly first heard before pointing them out. His knowledge of bird calls certainly paid off during the trip as most of the birds I would not have seen or recognised without his knowledge. During the few days I saw over 20 new species of birds and others that I have only seen once or twice before. Rather than listing them all a few pictures of birds from the trip follows. Needless to say the weather did not play ball as the 2nd and 3rd day were both cold and wet and certainly not good for butterflies. The report on the butterflies and orchids will follow!! 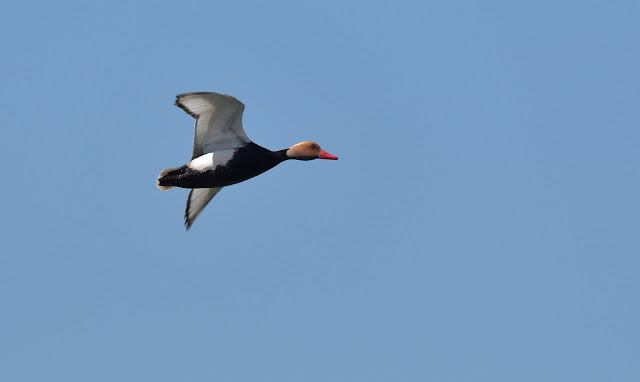 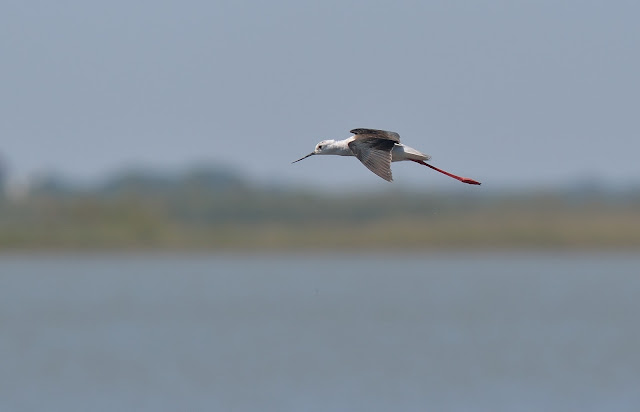 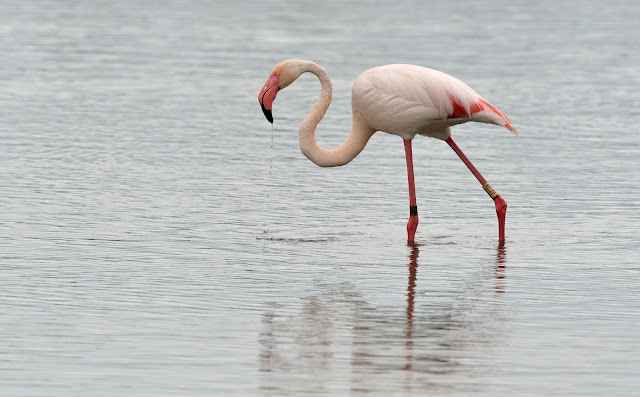 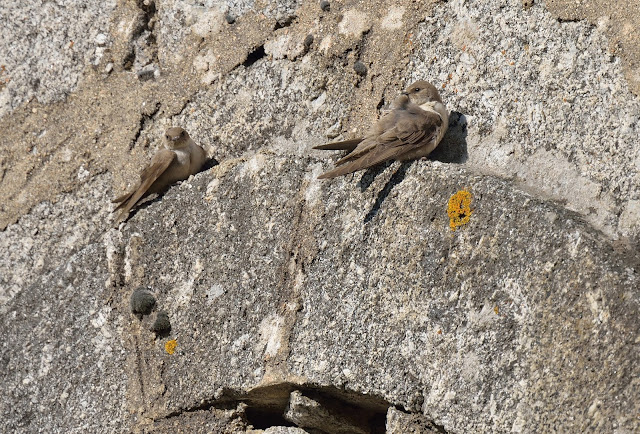 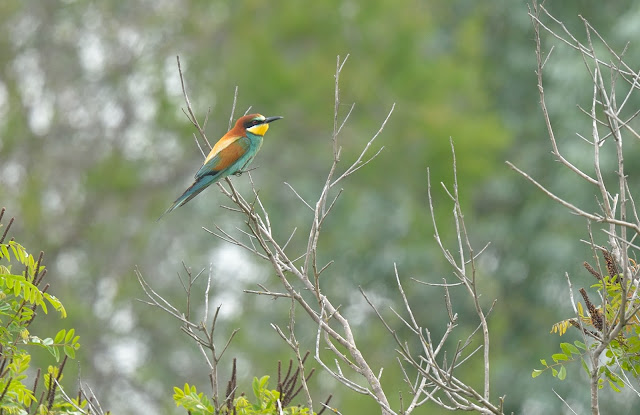 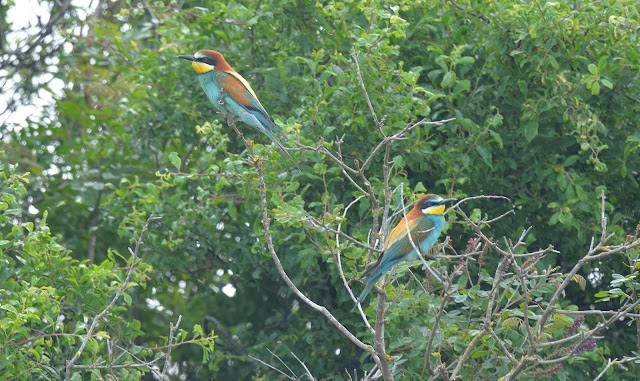 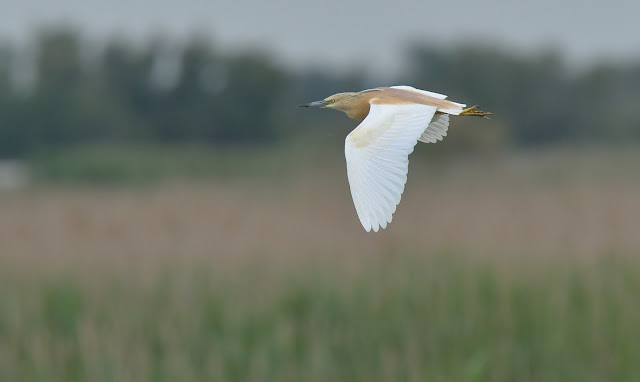 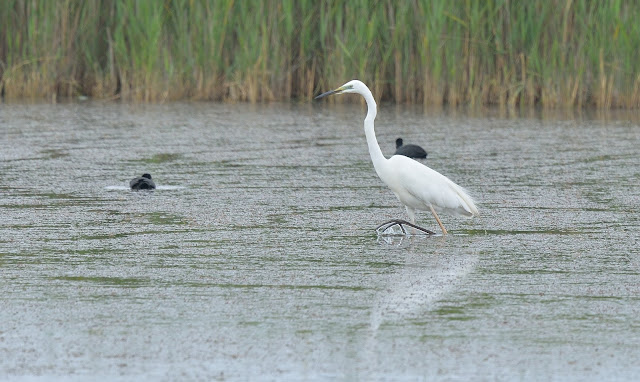 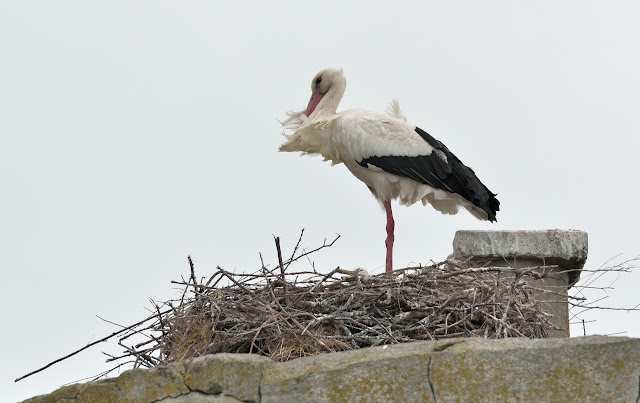 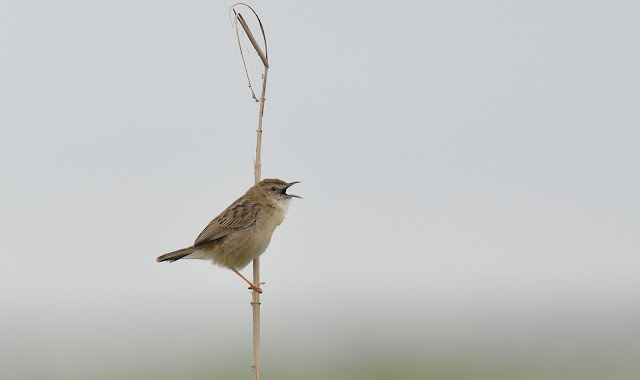 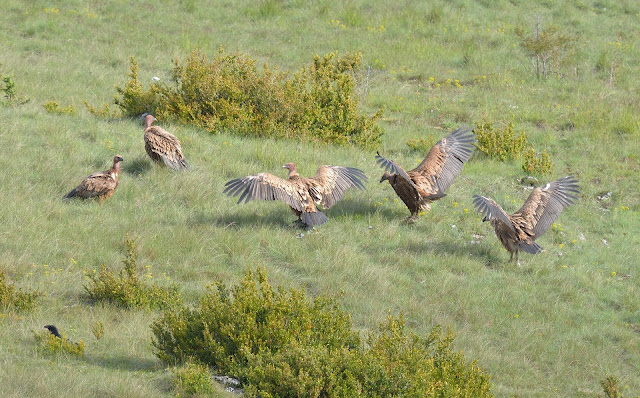 Griffon Vultures warming their wings before the days flight. 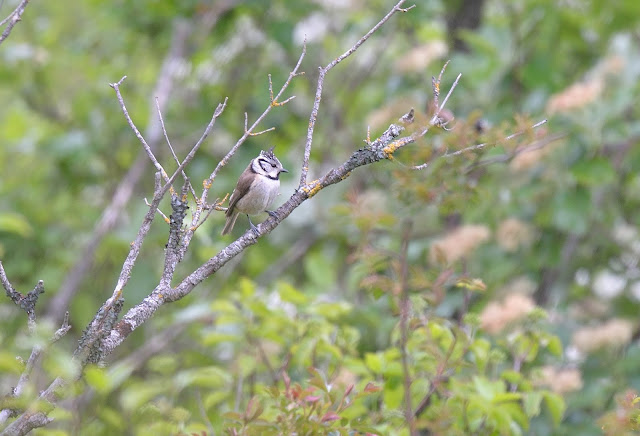 My first ever Crested Tit.

Most of the photos of birds were around the Camargue but other highlights included lots of Cirl Buntings, a stunning Montague Harrier, several Honey Buzzard and Red-backed Shrike.