With a really nice bright morning it was a trip over to Widewater and Shoreham Fort area to see what was about. Unfortunately, Widewater was so popular that the whole of the population of England was there so we headed straight away to Shoreham Fort. The only time I had been there before it was too rough so I hadn't ventured out on the breakwater before. Several Turnstone were showing really well, feeding on bait the fishermen had left behind. 3 Purple Sandpipers were also seen distantly. Several Gulls also showed well before it was a return to Widewater. It was still very busy here and the sun had also gone behind some heavy clouds so the day ended a little earlier than was hoped. 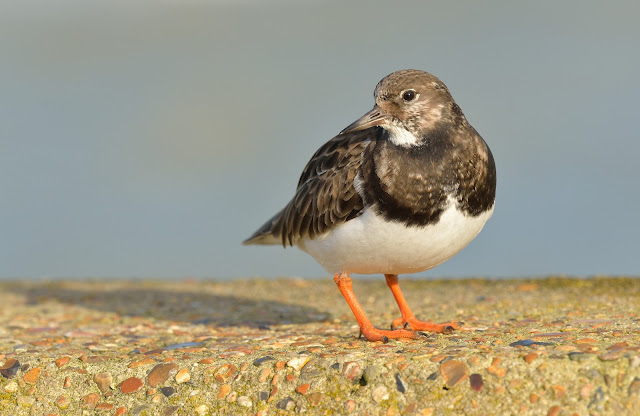 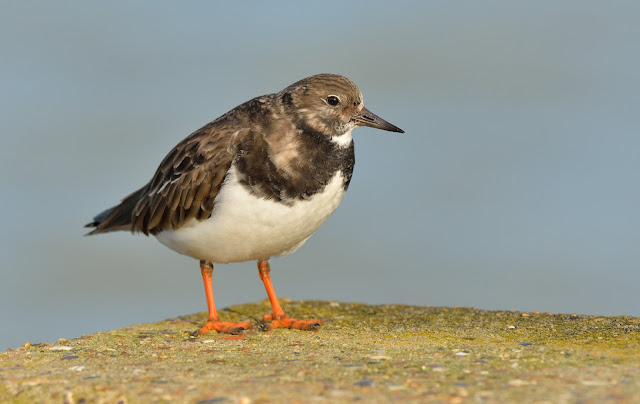 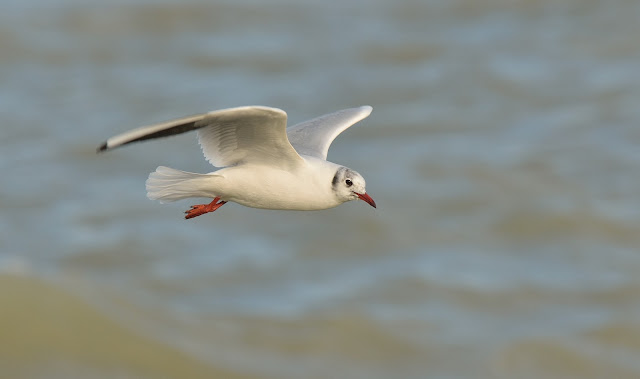 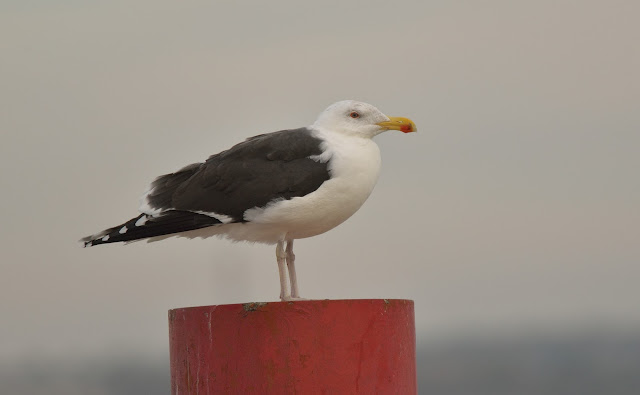