A last minute decision to try to see the Glossy Ibis at Pett Level today. I last saw one of these back in the day when one was hanging around Stodmarsh, near Canterbury, back in the late 1970s!! As it hadn't been reported for the last 2 days I was just hoping that it would still be there. On arrival there were no birdwatchers around at all. This made me feel that maybe it had moved on. It had been seen mainly in the Coot flock, so it was a case of concentrating on these. All of a sudden the bird was seen walking up a small bank and then disappearing in a ditch. It was then a bit of a wait for it to reappear, fortunately whilst waiting for it a Lapwing posed beautifully, showing why it's other name is Green Plover. A Marsh Harrier then spooked all the Coot and the Ibis. It was then in sight, although quite distant. Unfortunately it didn't come any closer, although it still did show very well as it continued feeding. 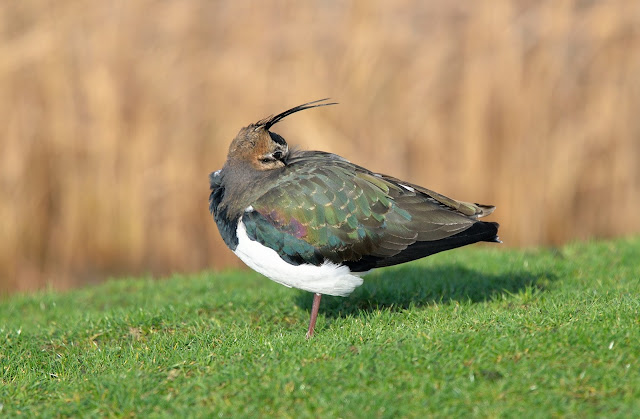 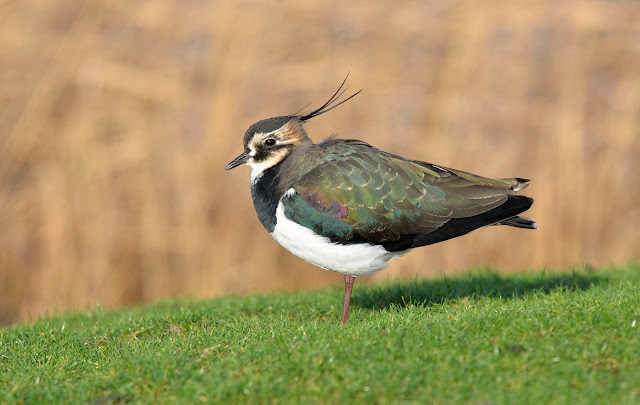 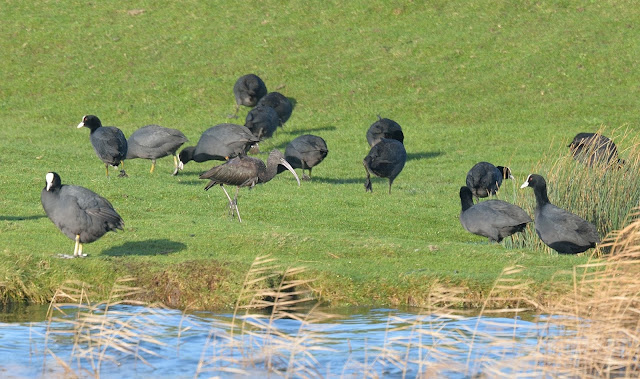 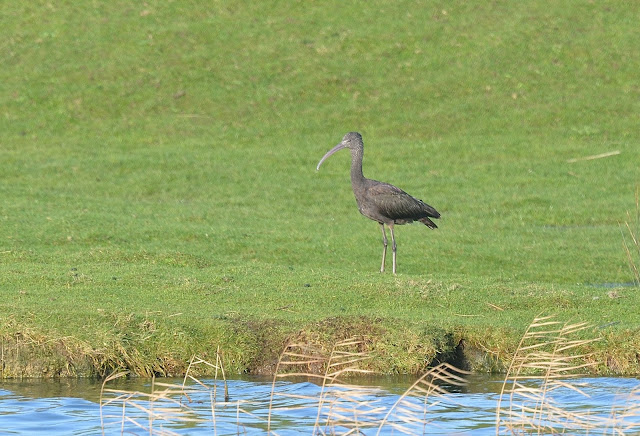 Following the success with the Ibis it was on to Dungeness where the Long-eared Owl was still sitting in its favoured tree. A long distant Redhead Smew from the Scott Hide was the only real interest until the ARC pit where a Great White Egret eventually flew nearby. No Bitterns seen today which was a bit of a disappointment. 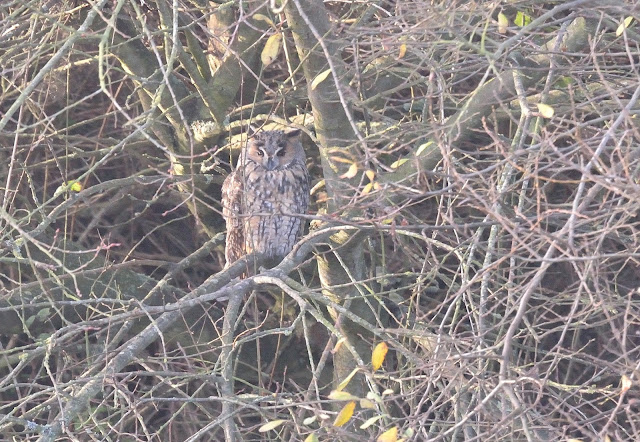 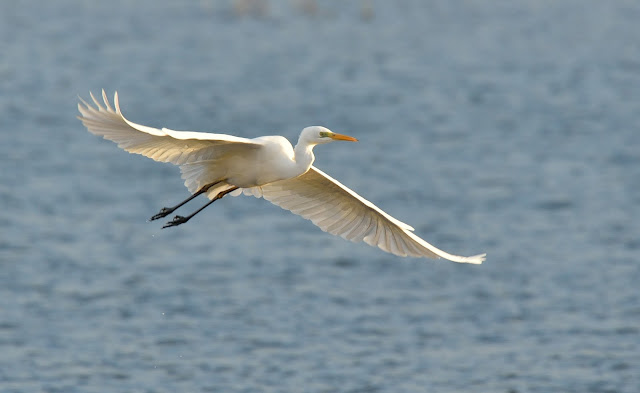 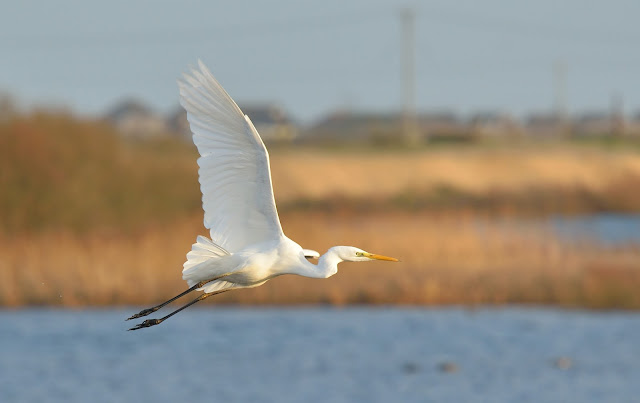 Posted by Bob Eade. at 22:10
Email ThisBlogThis!Share to TwitterShare to FacebookShare to Pinterest