On the Wednesday the weather was as good as it was going to get during our Scottish week so we went Dragonfly hunting. It was always going to be a long shot as to whether we found our two target species as it was early in their flight season, and of course, everything has been emerging a bit later this year following the coolish conditions. It was quite a long drive to Abernethy but we were quite fortunate that Matt had seen the dragonflies and damselflies a couple of years ago so he was able to tell us where to look. The first pond we went to was for the very rare Northern Damselfly. We knew this was the least likely of the two species we were likely to find. Looking along the sedges of the pond side there were several Large Red Damselflies as well as some emerging Four-spot Chasers. After quite a bit of hunting a small bluish damselfly flew up near Nigel but then promptly disappeared again. We were sure this was a Northern Damselfly. We then had to wait some time for the sun to come back out again and eventually we managed to see 3 confirmed Northern Damselfly. All were newly emerged teneral damselflies. We will have to return on a later date to see them in their adult colours!! 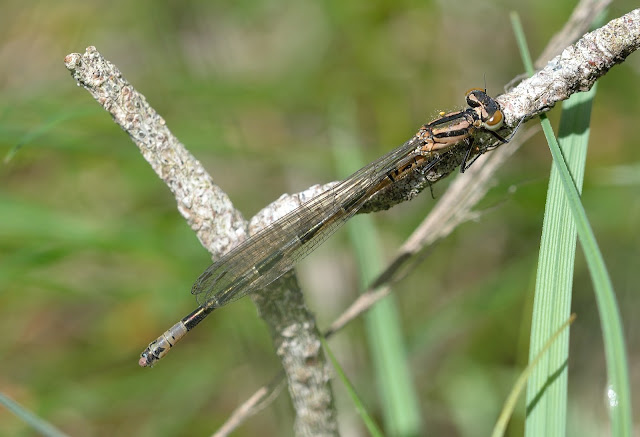 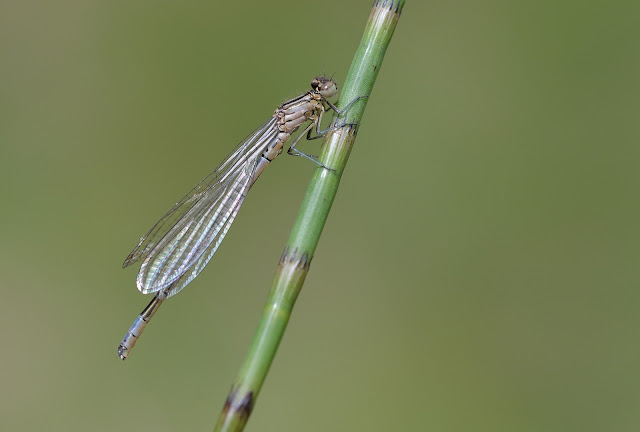 We then moved to a small pool where Matt had seen the White-faced Darter. On arrival all was quiet except for another Four-spot Chaser that was emerging from its excuvia. However, when we looked harder at the reeds in the water we saw another small dragonfly sitting by an excuvia. This had to be a White-faced Darter. We then noticed another, and then more. In total we had 7 of these very rare Dragonflies emerging in front of us!! Being out in the middle of the pool it was not at all easy to get any photos but some of the nearer ones it was just possible by laying flat out on the board walk, although I did damage my ribs at one point, and nearly falling in the water in the process. During the couple of hours spent here the young dragonflies gradually changed colour and took on their white face. 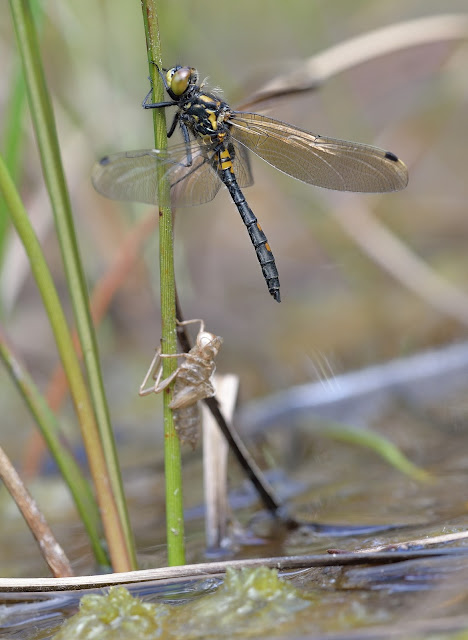 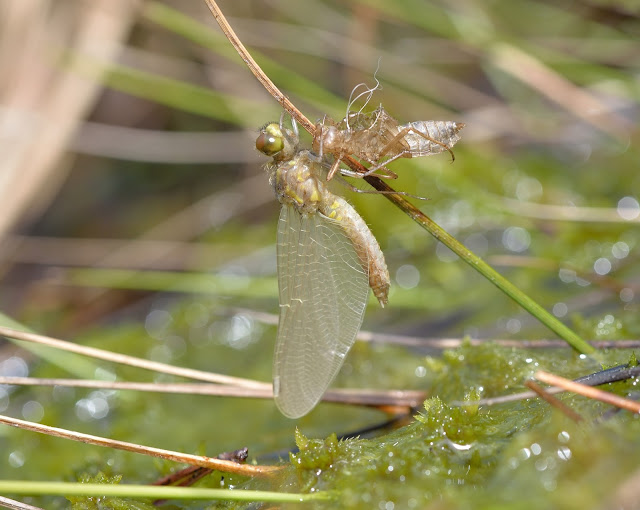 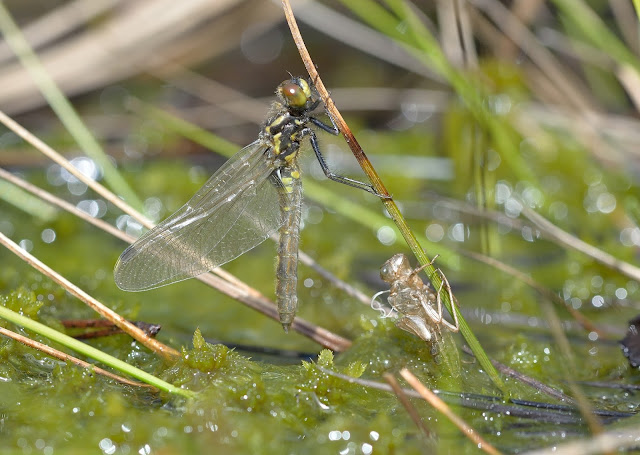 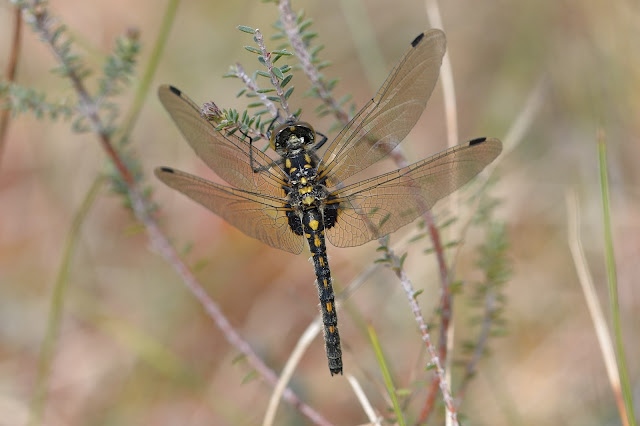 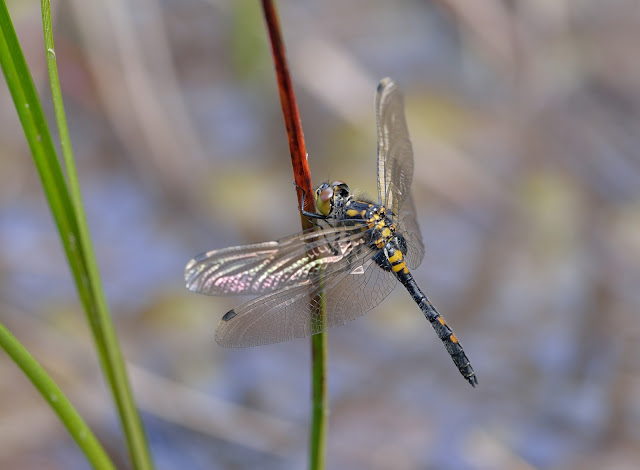 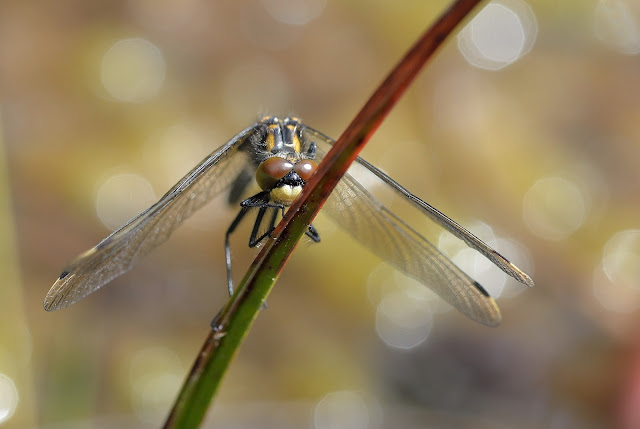 It truly was an amazing day with two very rare species that were new to us. Both of them we hope to see again in the future in their adult colours, but for now it was a very satisfying day.

I also called into the Osprey centre at nearby Loch Garten where the female Osprey was on view.