With the weather continuing to be somewhat disappointing, to say the least, the final 2 days of the Scottish trip was staying local to Fort William. Fortunately we did venture out though as both days turned out brilliant finds.
On the Thursday we walked along the Caledonian Canal for a couple of miles, to return on the opposite bank after crossing through one of the tunnels underneath. After going through the tunnel we rejoined the Canal by a gate which had a large dragonfly excuvia on it. We were discussing which dragonfly it could be when, after 100 metres or so, Nigel spotted a female Golden-ringed Dragonfly sitting next to its excuvia in the long grass. A fabulous spot by him!! After carefully moving some of the grass we both managed to get some pleasing shots of this spectacular dragonfly. This also answered the question concerning the excuvia on the gate!! 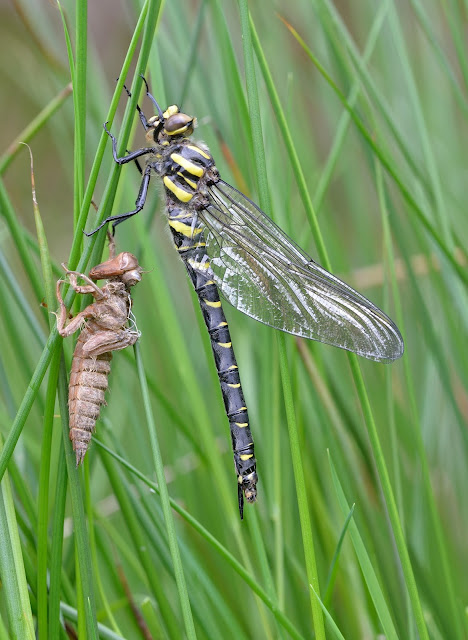 The Friday was almost a write off with heavy rain and wind all morning. The forecast was for it to brighten up in the afternoon so after lunch we headed back to Glen Loy in the hope that the Chequered Skippers had now started to emerge here. It was around 3pm before the sky really brightened up but there was still only a few Green-veined Whites flying. I decided to walk further up the valley and check out a few meadows there. It was whilst I was walking across one of these that I spotted an immaculate female Emperor Moth just sitting there. This is only the 2nd Emperor Moth that I've found and this one was by far the best of them. A totally unexpected find and a great finish to our Scottish week. Also unexpected was meeting Steve and Maggie East, our friends from the Sussex branch of Butterfly Conservation. We were able to show them the Emperor Moth before heading back to the lodge. 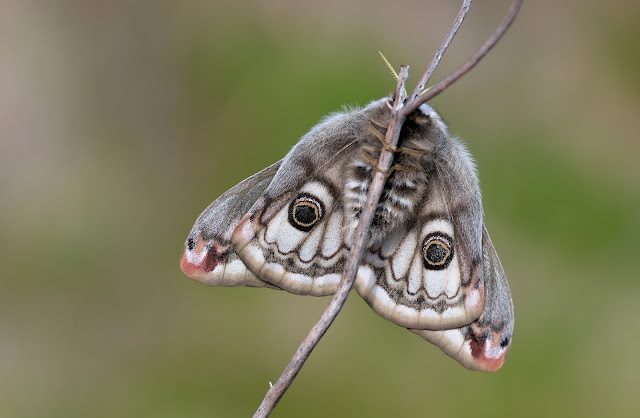 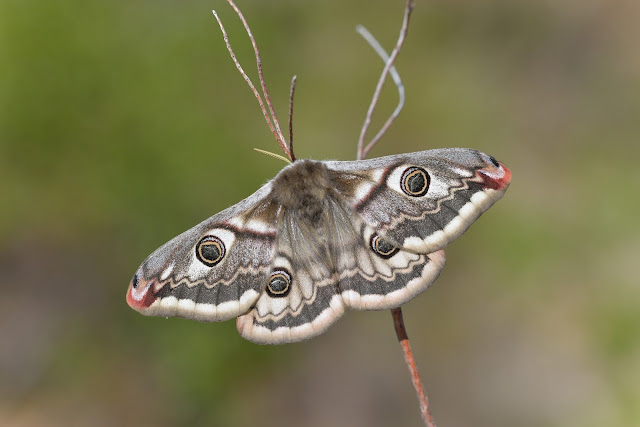 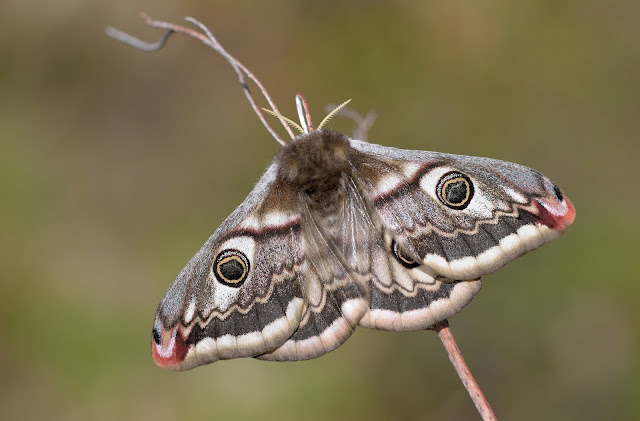 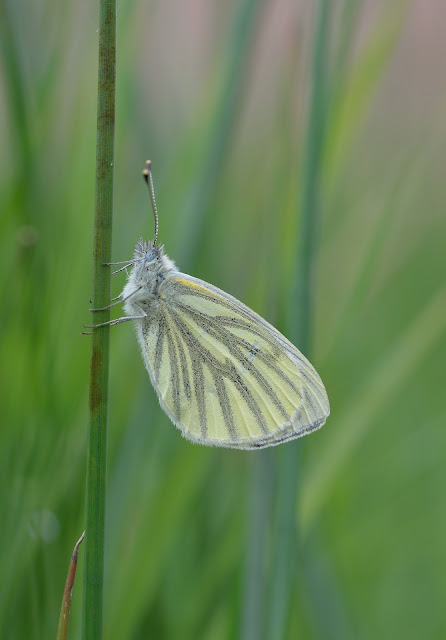 There was one final big bonus on the way home from Scotland when we stopped off in the Lake District!!

Posted by Bob Eade. at 13:48
Email ThisBlogThis!Share to TwitterShare to FacebookShare to Pinterest