With the unprecedented influx of Crimson Speckled I put the moth trap out on all the reasonable nights hoping to catch one in the garden. Unfortunately I was not successful, but I did get a few new moths including notable migrant moths. 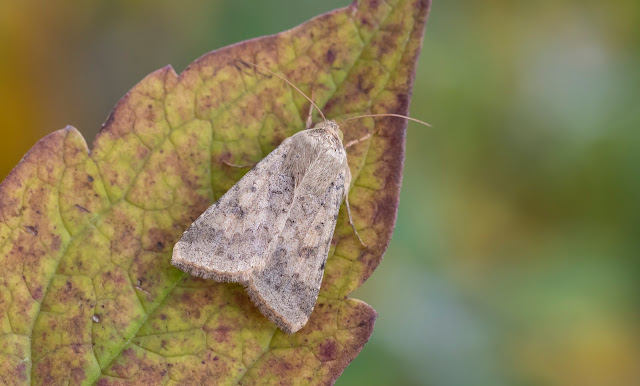 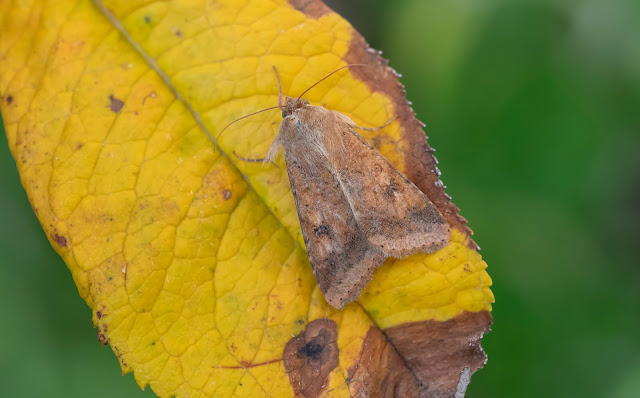 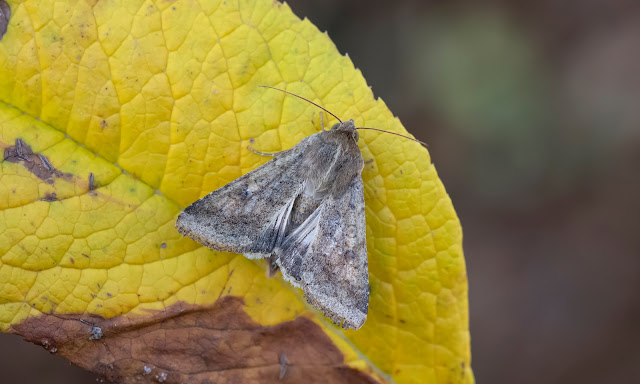 Scarce Bordered Straws.
A very nice Vestal was also caught as well as my first ever Gem and Brick. (Who thought up some of these names)!! 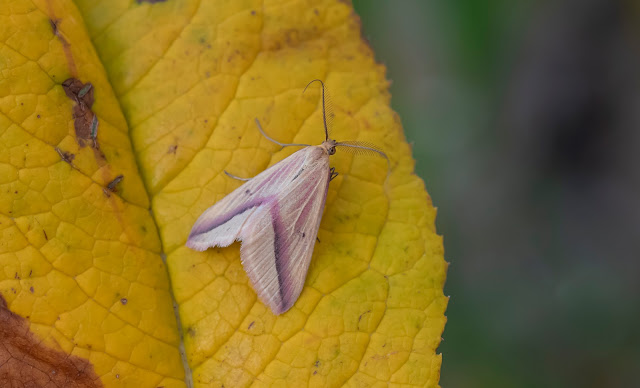 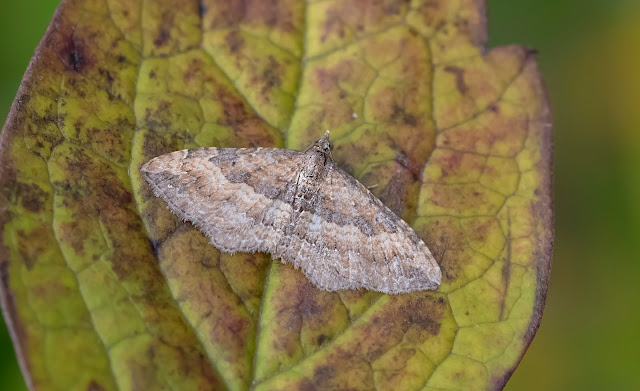 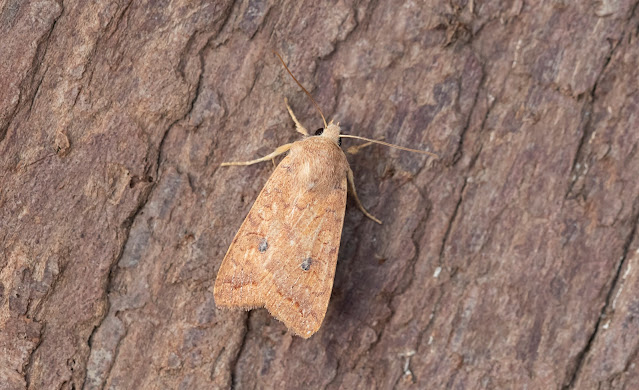