A warm cloudy and breezy day last week had me wondering what to do as I fancied getting out and about. The sun was due to appear just a little later so I decided to once again try for a local Brown Hairstreak. I have spent many hours over the past few years trying for one with no success at all, and this day was not looking promising either as the sun was not showing at all, that was until it was too late in the day.

The day was brightened up though with a gorgeous Vestal. These very small moths have a stripe across the wing that varies between straw colour to a gorgeous pink and this one was probably the smartest one I have seen over the years. These moths are migrants and to think this little guy had flown across from France!! Unfortunately the moth kept landing in deep grass but eventually it landed in an area where I could get some shots without grass in front of it. After several shots it seemed to fall asleep so I was able to clear more of the grass to get a clearer image. 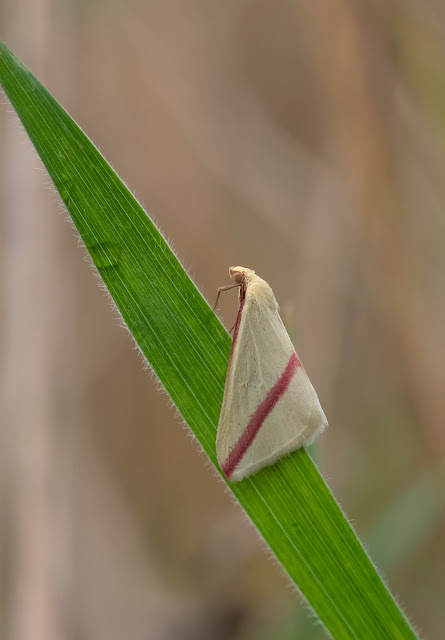 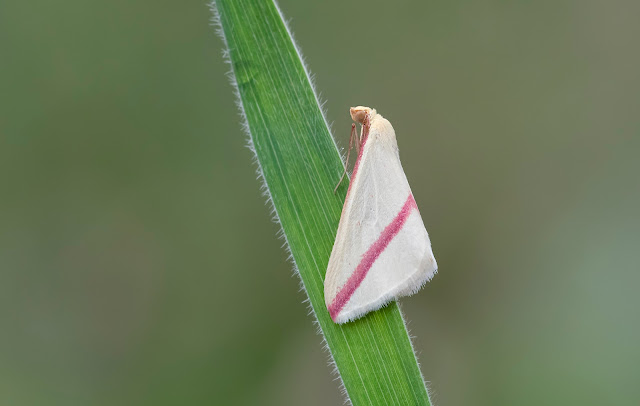 Vestal.
After a long walk I returned to the same area as the sun had at last decided to show and I then saw Willow Emerald, Small Copper and an egg laying Green-veined White. In between laying the butterfly rested in a reasonable position and I also saw where she had laid a couple of eggs. 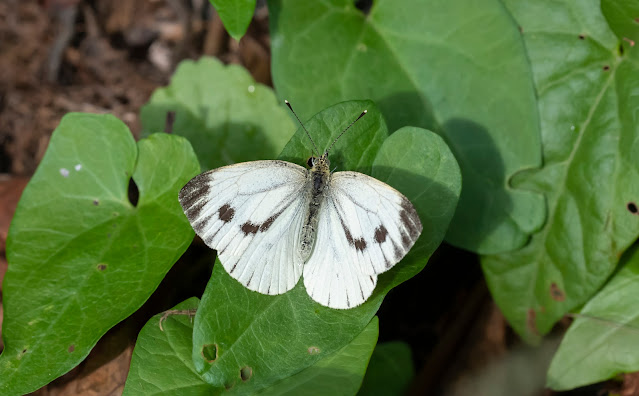 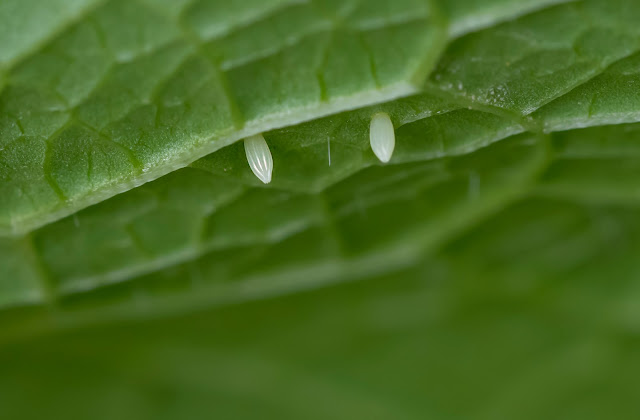 Two Green-veined White eggs.
Considering the weather a slightly better day than it could have been.

Posted by Bob Eade. at 17:34
Email ThisBlogThis!Share to TwitterShare to FacebookShare to Pinterest