With the Short-eared Owls continuing to show reasonably well I have now had several sessions hoping for the chance to get the dream photos that I have been hoping to get for many years.

Frustratingly, I always seem to be in the wrong area as the terrain covered by the owls is quite vast. I am also not keen on chasing the birds that too many people seem to be doing, preferring to stay semi hidden and wait for them to come to me. However, they always seem to be distant.

My last attempt was much more hopeful as they were showing earlier and there were very few other people about. Just after I arrived in the area where I could hide though the owls must have found food and went back to ground to digest their food so it was an hour before a single one re-appeared and I had just one chance to get a few photos as it headed in my direction before it caught another rodent and stayed hidden in the long grasses.

On the plus side, with the very still conditions there have been some wonderful sunsets available to photograph on my mobile phone!! 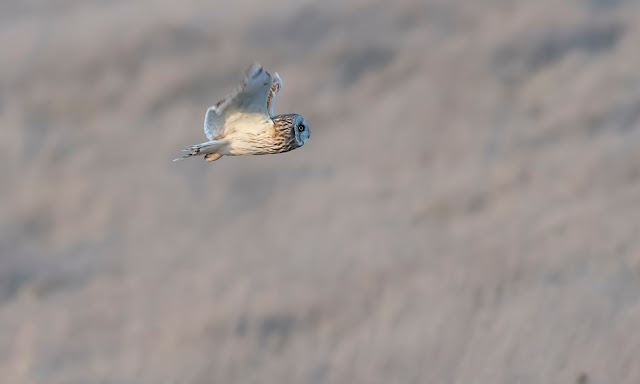 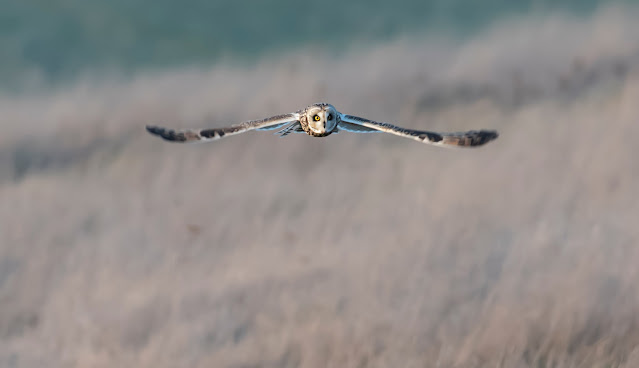 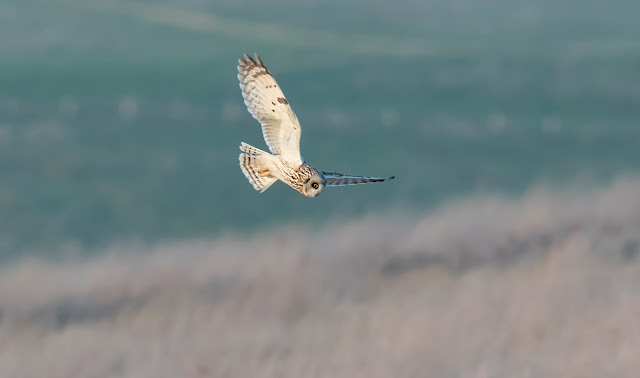 Detecting the prey before it got close enough!! 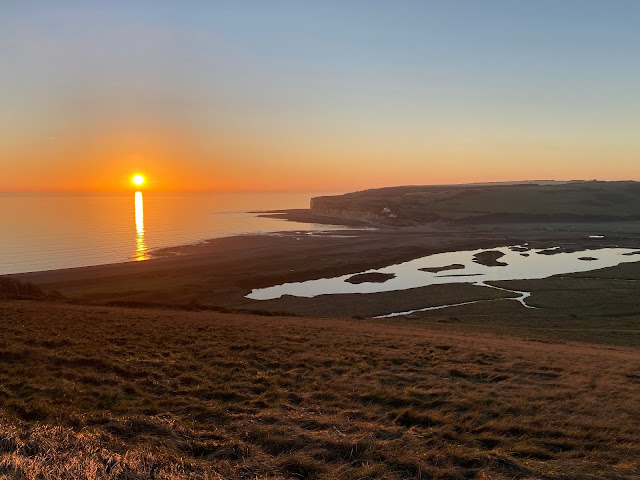 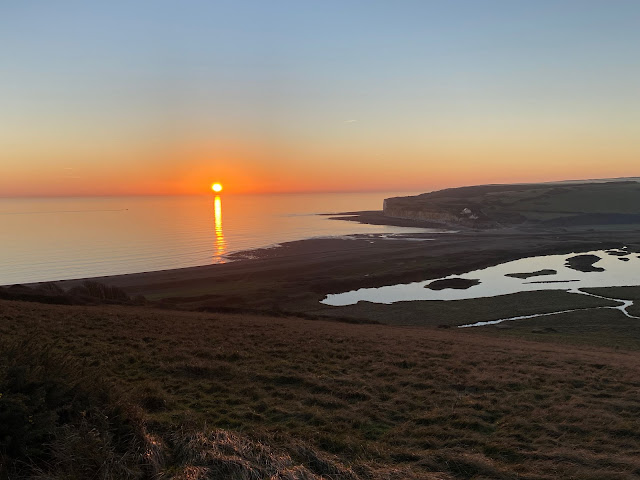 Posted by Bob Eade. at 17:59
Email ThisBlogThis!Share to TwitterShare to FacebookShare to Pinterest