Apart from a few short spells of hot weather, this Summer has been  bit of a blowy washout with seemingly continuous poor weather.

Despite all this though, there have been a few good sessions on the local patch and some highlights with large numbers of certain species.

It is always nice when the Chalkhill Blue numbers really build up, and the Silver-spotted Skippers add their character to the hill-sides.

A few of my images from the past couple of weeks of  some of the butterflies and moths seen on the patch. 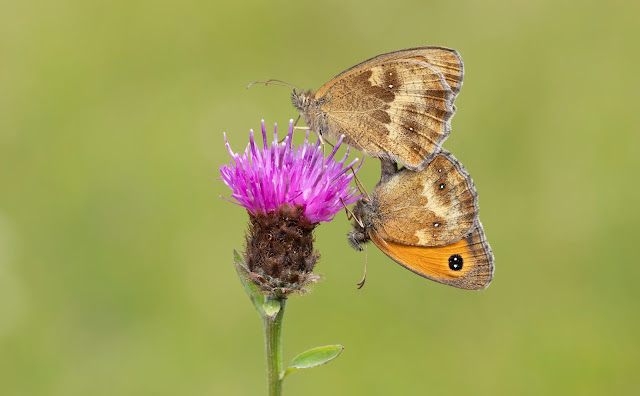 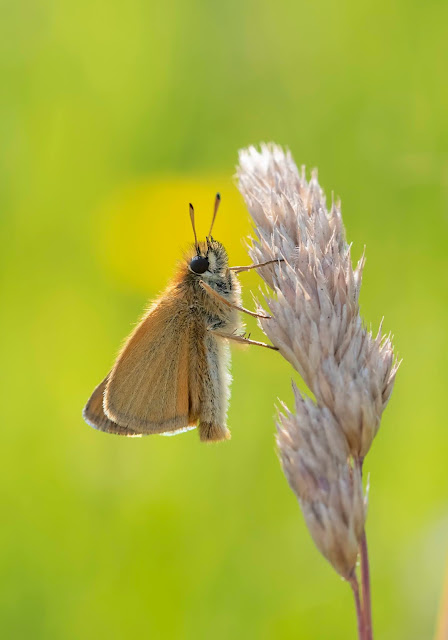 Essex Skipper. (Good numbers of these about this year). 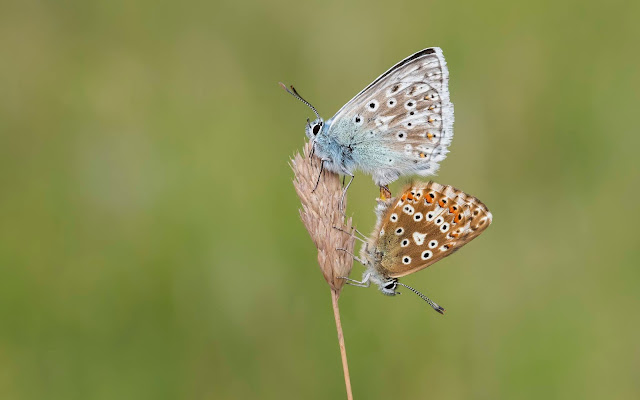 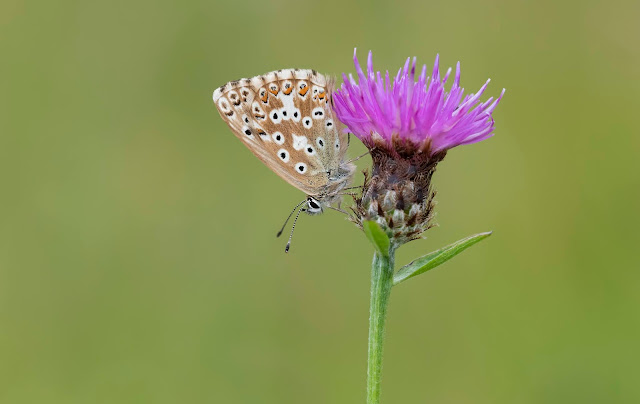 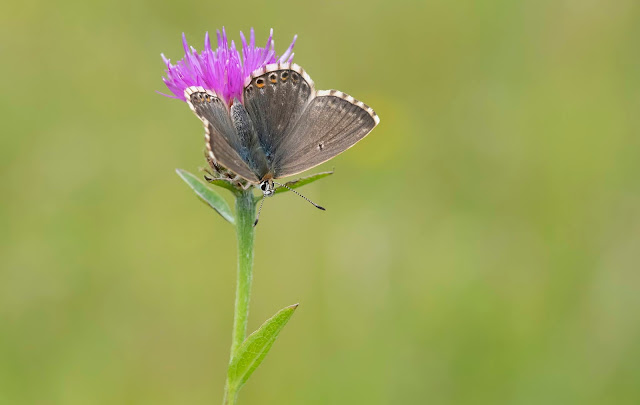 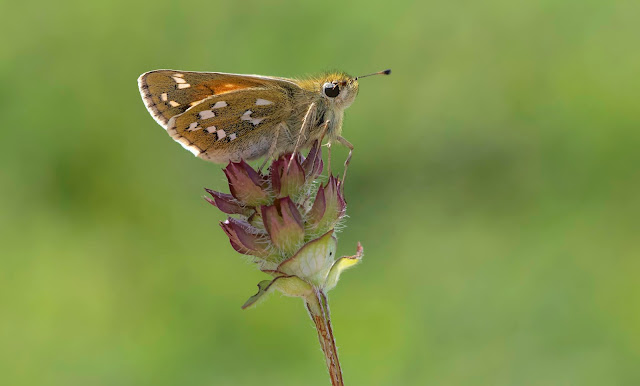 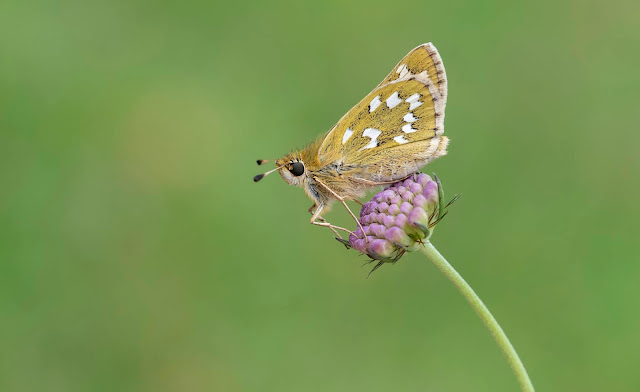 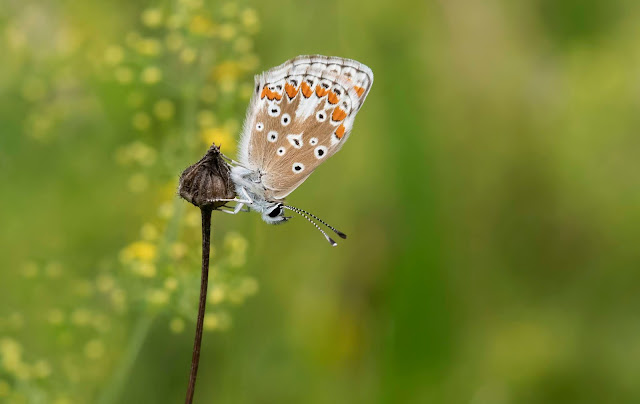 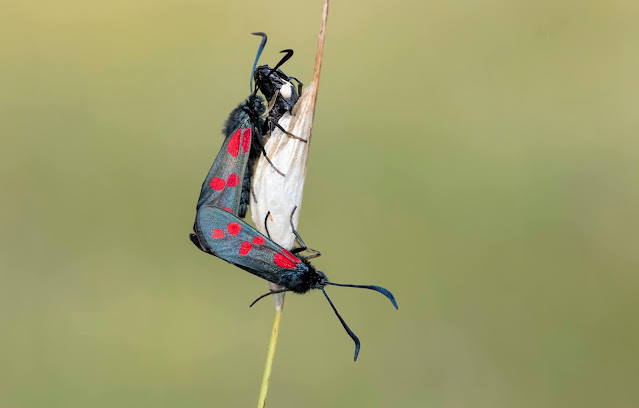 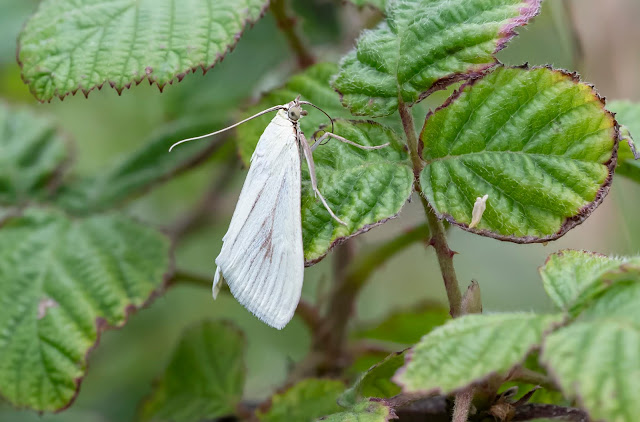