At last a calmer and warmer night has produced a few nice moths.

Very appropriately the first moths that appeared were a couple of male March Moths, this is one of those species that are easy to sex as it's only the male that has wings!! The female is flightless and simply waits on a tree near where she hatched for a passing male to find her.

Another Spring favourite is the Oak Beauty and a species that I usually get the odd one or two most years. On the other hand though, the Satellite is a moth that I had never caught until last Autumn when 3 appeared throughout the season. Another, very smart one was caught with this trapping.

The more common Spring moths are now beginning to increase in number with my first Early Grey, Common Plume and 3 Common Quaker.

Hopefully a few more evenings will be suitable over the next few weeks. 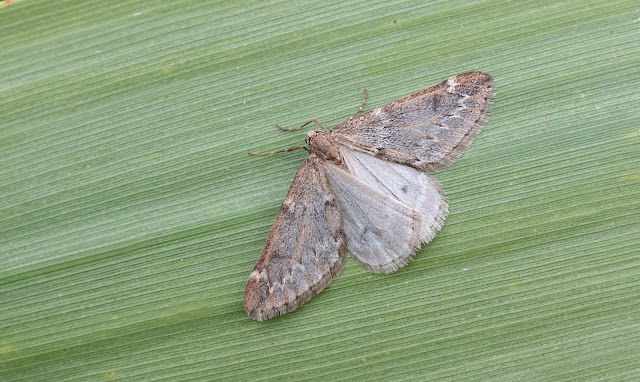 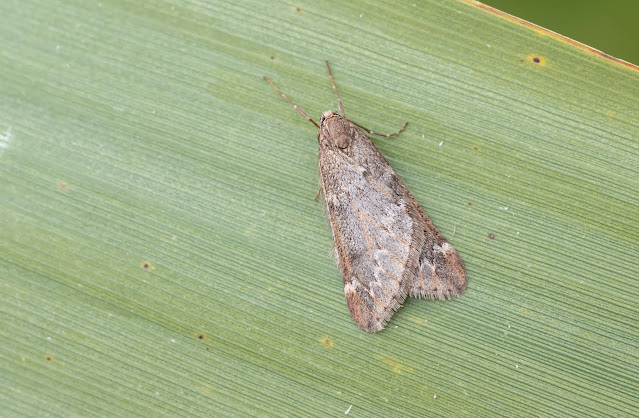 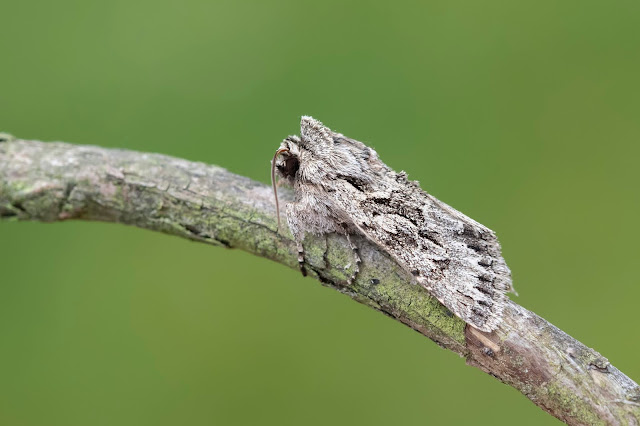 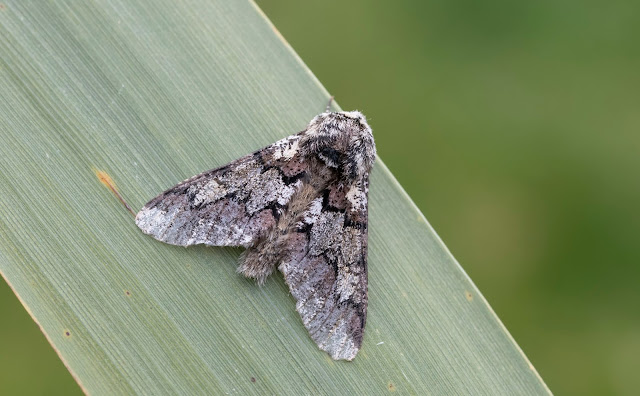 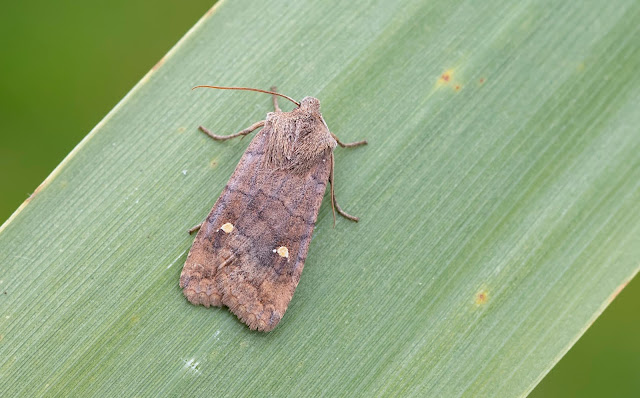 Posted by Bob Eade. at 09:59
Email ThisBlogThis!Share to TwitterShare to FacebookShare to Pinterest