Grayling and a special ab.

With only one colony still surviving in Sussex I try to get to see them at least once each year. This year I managed 2 visits to the steep sided valley where they fly throughout much of July and August.

The first visit around 10 Grayling were seen along with thousands of the rare Mecyna flavalis micro moths and Chalkhill Blue butterflies. The second visit produced less Grayling although the ones I did see performed better for the camera and I was also treated to finding a Small Copper aberrant schmidtii which is a much sought after rare form and was also the first one I have seen. It certainly made the long walk in tough terrain worth it. It is also the second year that I have found a rare form of a butterfly in the valley whilst hunting out Grayling as last year I found and photographed a Chalkhill Blue bilateral gynandromorph.

The Small Copper unfortunately was continuously disturbed by all the Chalkhill Blues so I could only manage some record shots, but it was still a very impressive butterfly. After just a couple of minutes watching it, it flew over my shoulder and totally vanished, and despite searching for another 20-30 minutes I never did re-locate it. 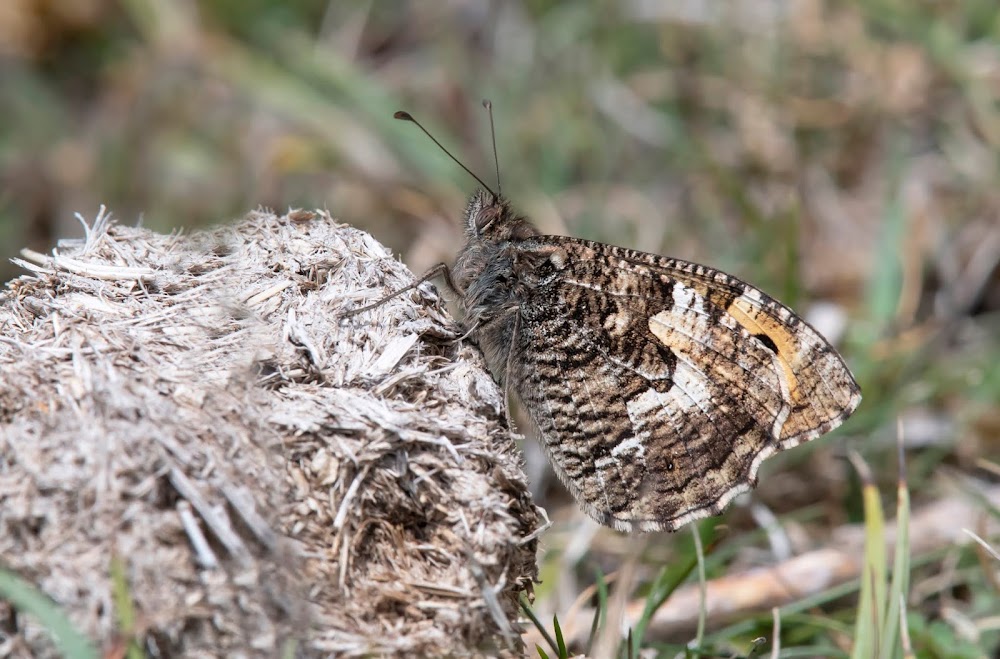 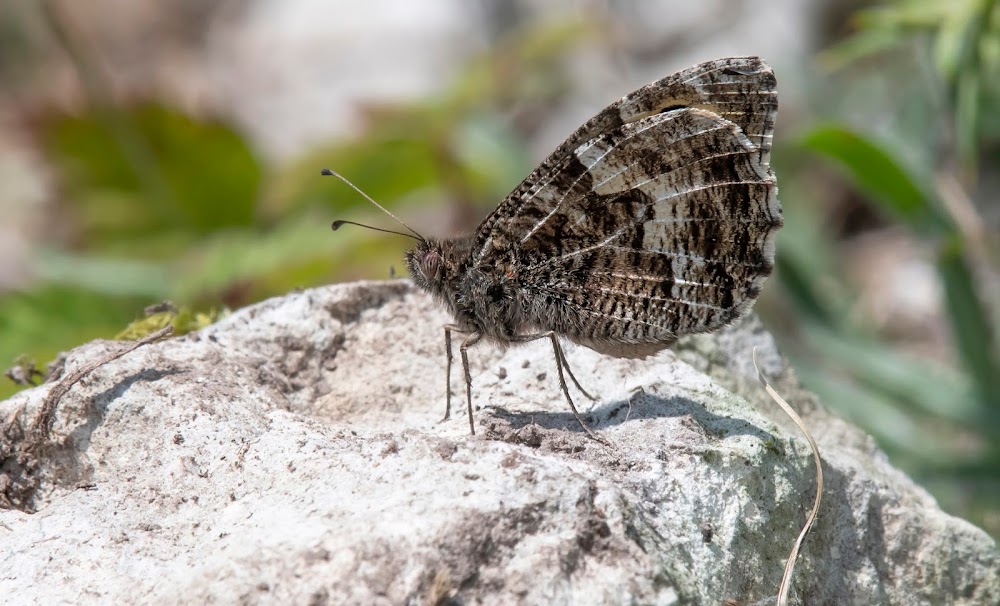 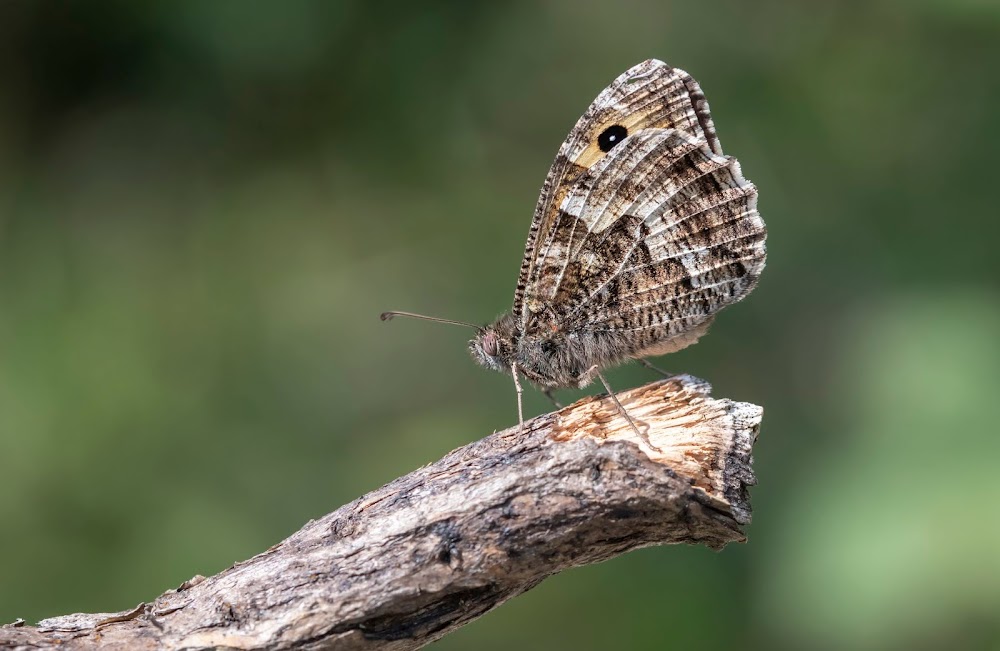 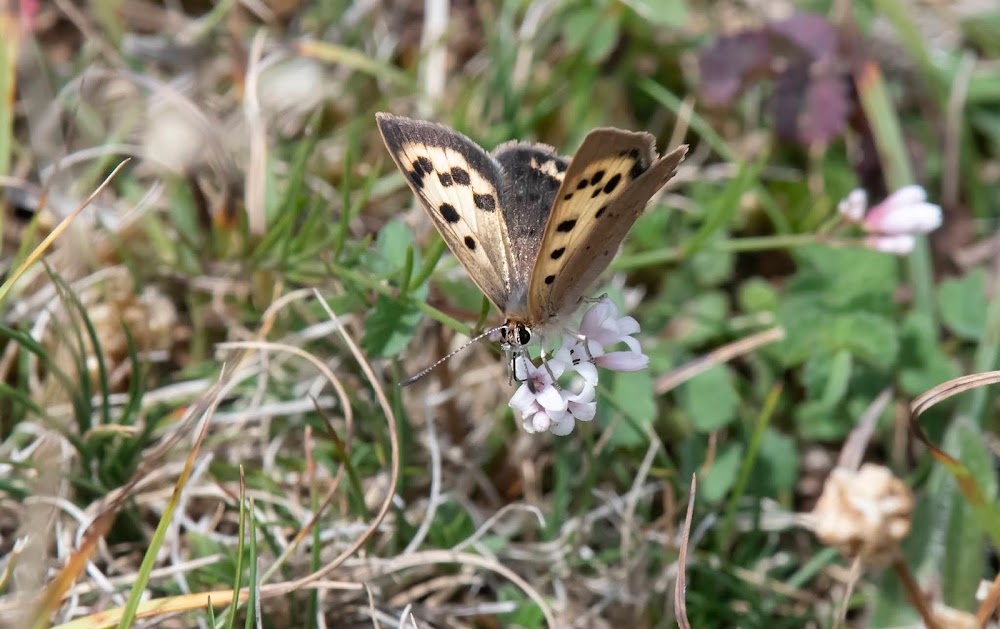 My second visit was preceded by my twice a year survey in Friston Forest where I was pleased to see plenty of Wall Brown in and around the forest. It was also good to see that the Scarlet Tigers in the forest have spread further with a small colony of 5 or 6 seen.

Posted by Bob Eade. at 09:29
Email ThisBlogThis!Share to TwitterShare to FacebookShare to Pinterest