With the recent weather taking its toll on insect life I was just going through a few photos that I hadn't got round to posting for various reasons.

These are generally all local, including a couple of garden bits, however, the first part is from one of my two trips to see the Grayling this year.  Neither visit really gave me the opportunity I was after as far as photographing the butterfly was concerned, but of course the first visit did give me one of my rarest butterfly finds, that being the Chalkhill Blue gynandromorph butterfly that I found on my first of the 2 visits.  For those that missed that post the link to get there is

As far as the Grayling went my few opportunities for photography only produced a couple of shots worth posting. 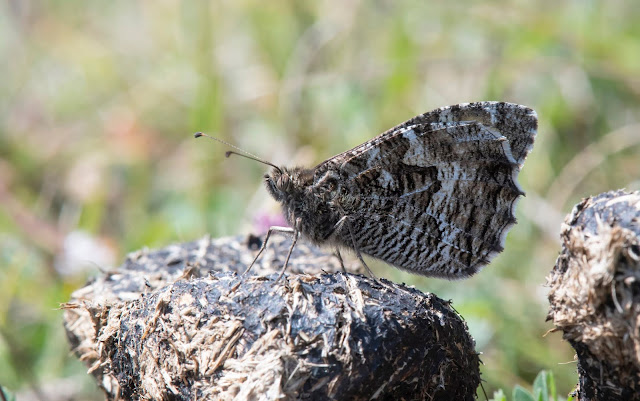 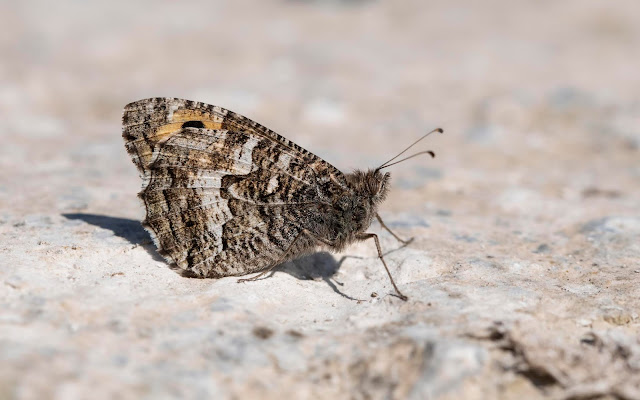 On a walk with Nigel I was pleased to spot a male Oak Eggar in the vegetation near a waterway. Although it was damaged it did give me the chance to photograph this large day flying moth.  The feathered antenna was particularly interesting. 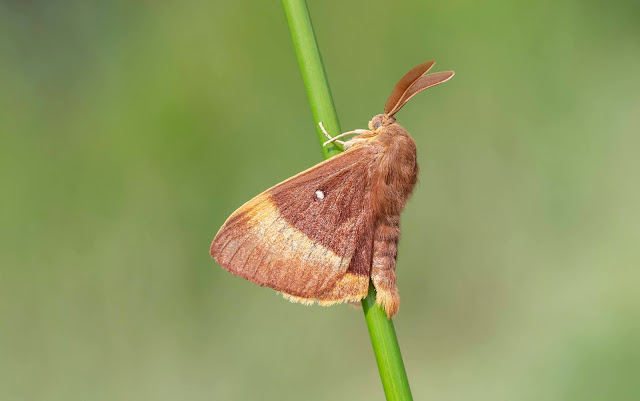 In the garden there have been good numbers of both Painted Lady and Red Admiral feeding on the buddleia.  Although most have been slightly worn a couple of Red Admiral were particularly handsome. 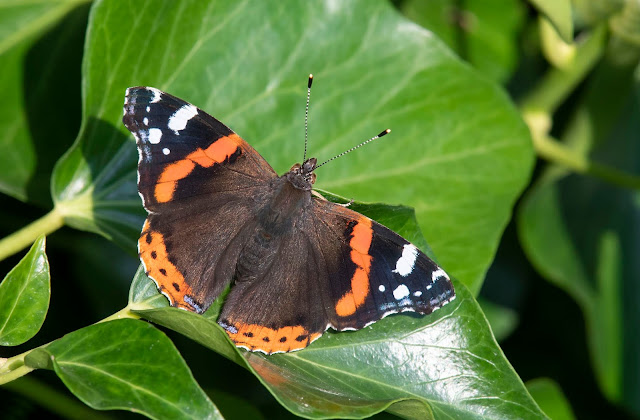 I have done very little moth trapping this year with the continued problems of family life, but on the few occasions there have still been a few nice catches. This included one night when 20 Jersey Tiger appeared in and around the trap!! 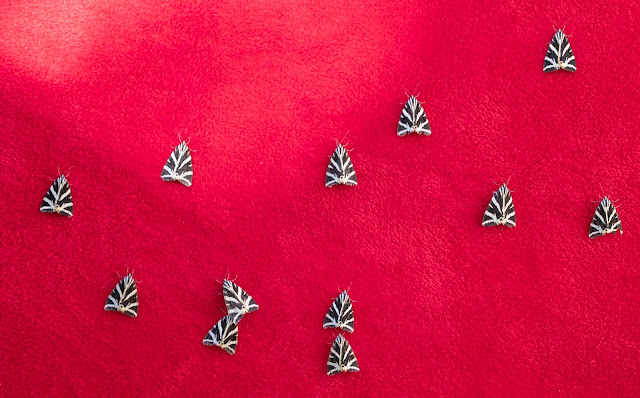 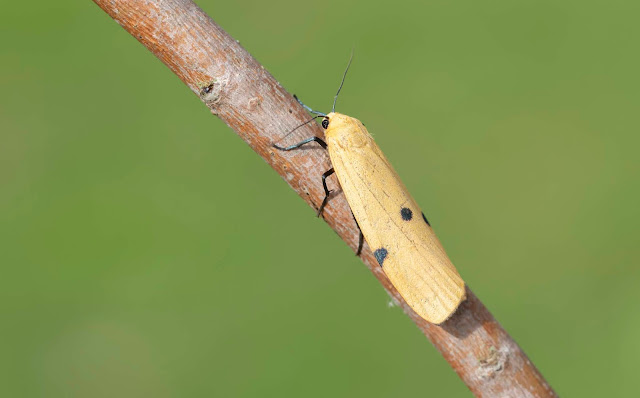 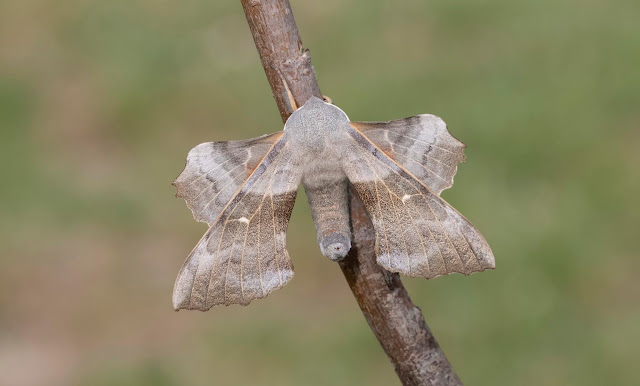 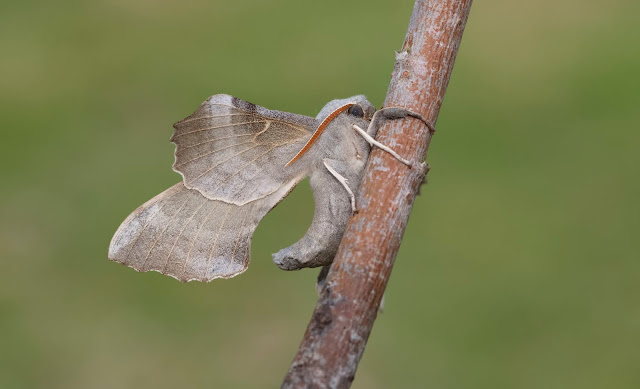 Posted by Bob Eade. at 12:45
Email ThisBlogThis!Share to TwitterShare to FacebookShare to Pinterest