Over the past couple of weeks I have had the moth trap out on the very rare suitable evenings and a few nice moths have been caught including my first Hawks of the year.

My favourite moth from those caught was my 2nd ever Puss Moth. A male, so no chance of it laying eggs on my Willows!! 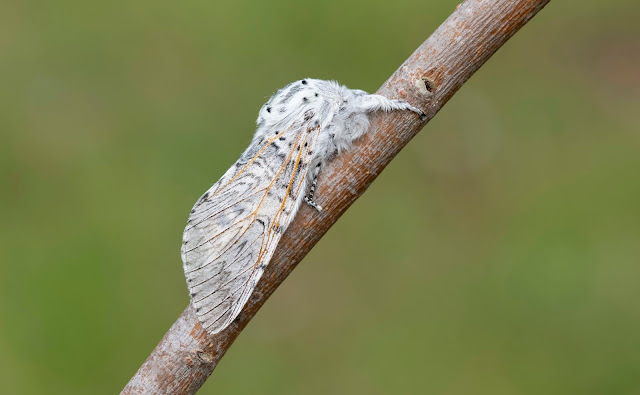 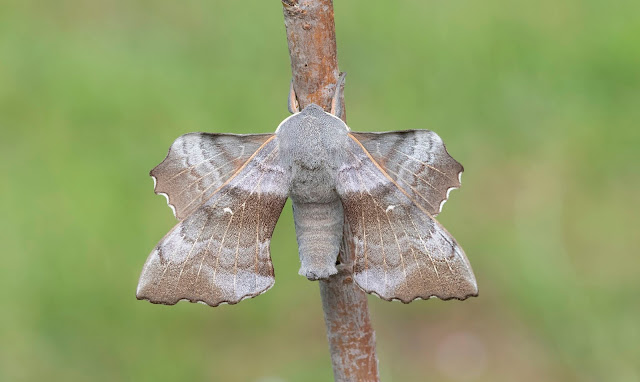 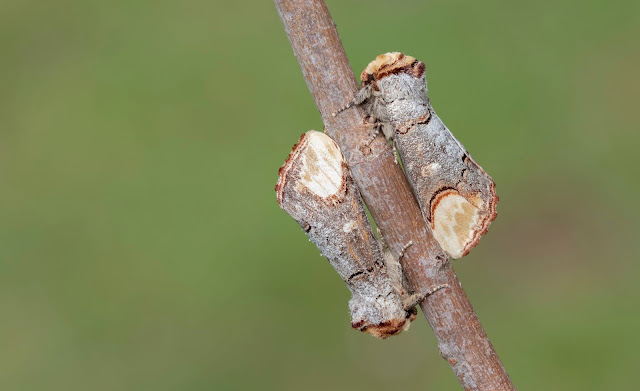 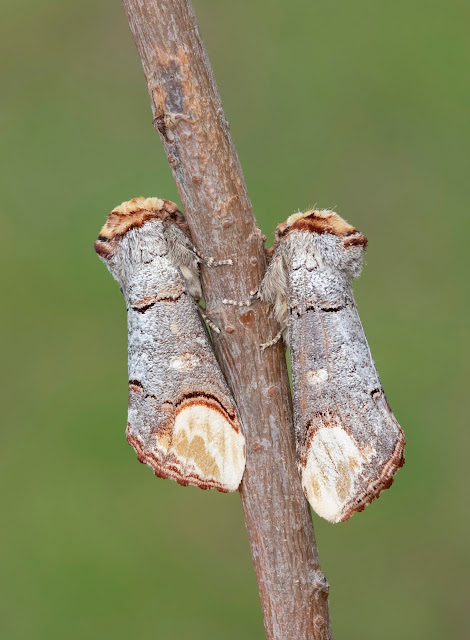 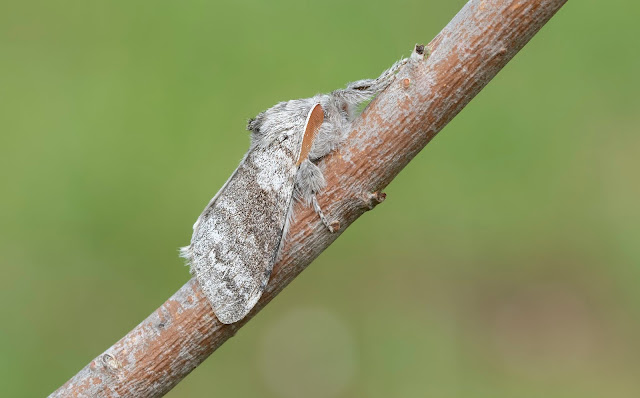 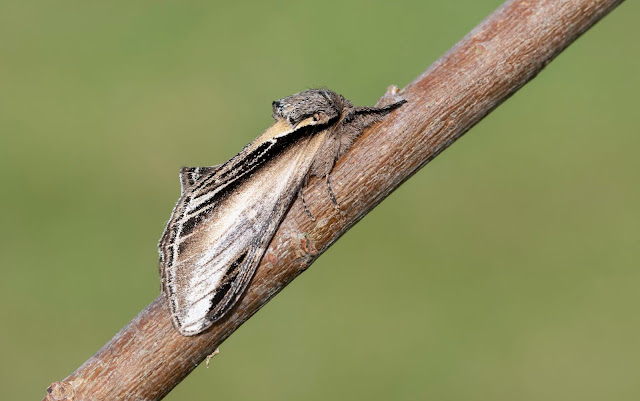 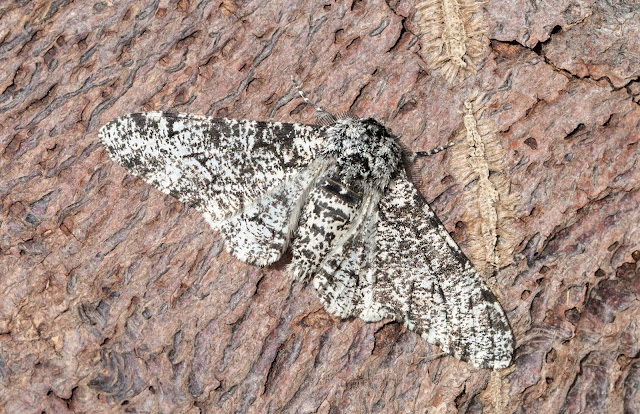 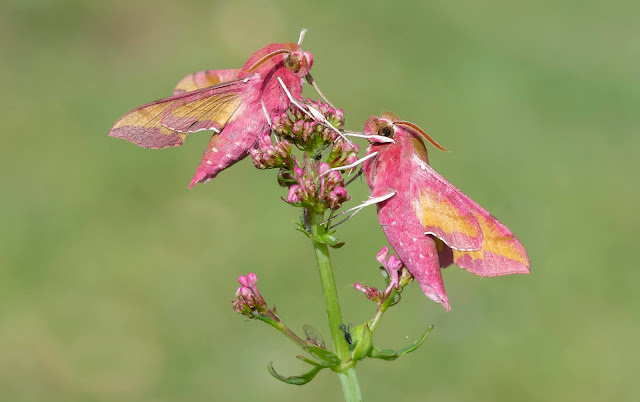 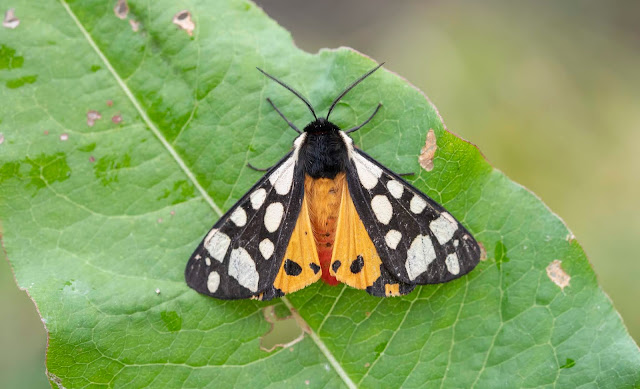 On Saturday I was thinking that the camera was not going to be used when I had a call from Matt to tell me that the extremely rare Frog/Common Spotted Orchid hybrid that I originally found in 2013 was in flower and worth a quick look. Although it wasn't as robust as it had been in 2013 and also slightly past its best it was great to see this beautiful little plant again. It only seems to flower every 2 years. With the Frog Orchids on the site not being seen now for around 4 years I wonder if this will be the last time the hybrid will manage to flower? 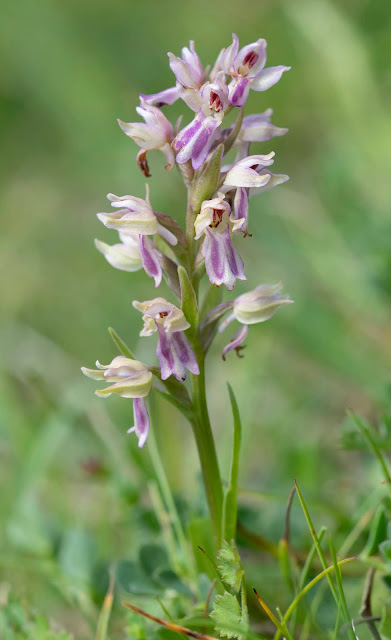 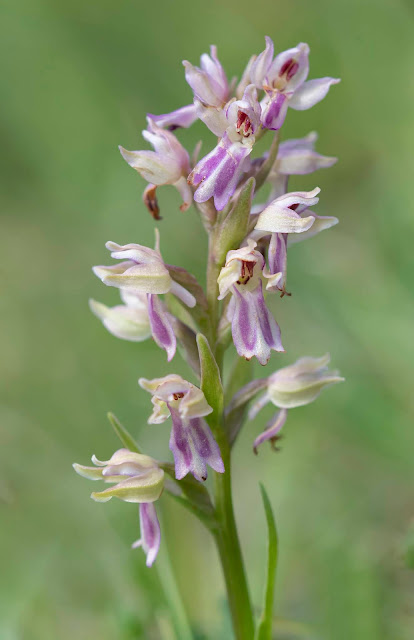 Posted by Bob Eade. at 17:34
Email ThisBlogThis!Share to TwitterShare to FacebookShare to Pinterest