Last year Phil and I made the trip over to Surrey to see a very approachable Cuckoo that had been visiting the site for the past 4 years. Although we only had one short visit from the bird we both managed some pleasing images. With Cuckoo numbers seeming to be going the wrong way each year I wanted to have another chance of this beauty. Having helped a contact from that area to see and photograph Wall Browns earlier in the year it was arranged to meet him there where we could hope to get a longer visit from the bird.
As it turned out we had to wait over 3 hours in the blazing heat, without even a hint of a Cuckoo. Although 2 people we saw as we arrived informed us that it had recently visited the area. I was beginning to lose heart thinking it wasn't going to happen when we heard the call of the Cuckoo very close in the trees. In moments it had flown down to where we were and for the next 2 hours we had the bird to ourselves. An amazing experience to have this wild bird performing so close, and to be able to photograph it as it foraged around us. 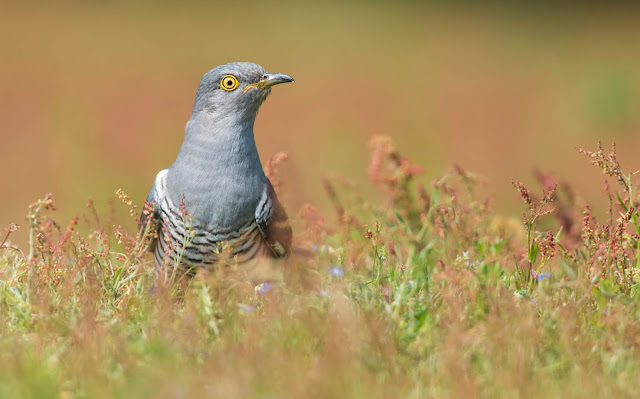 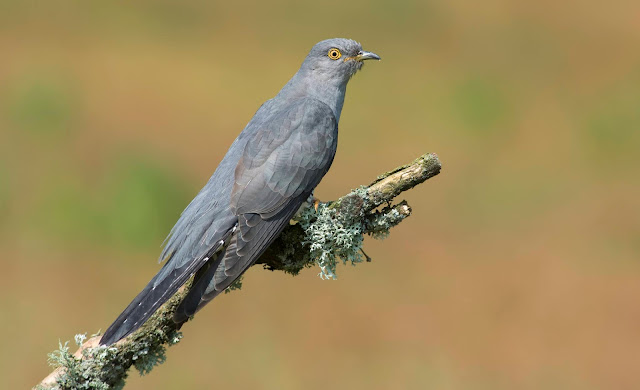 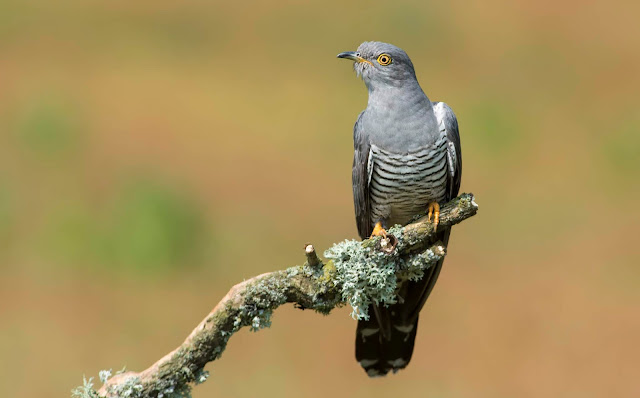 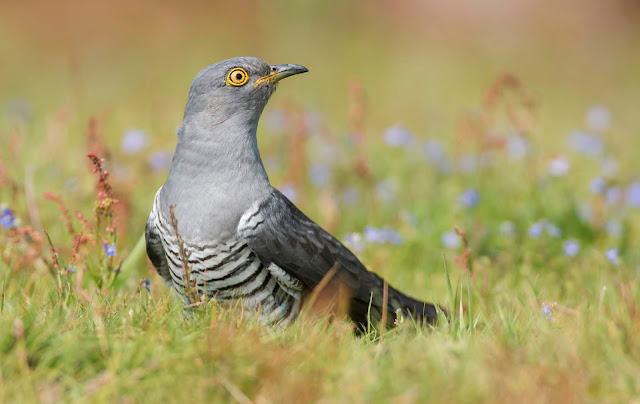 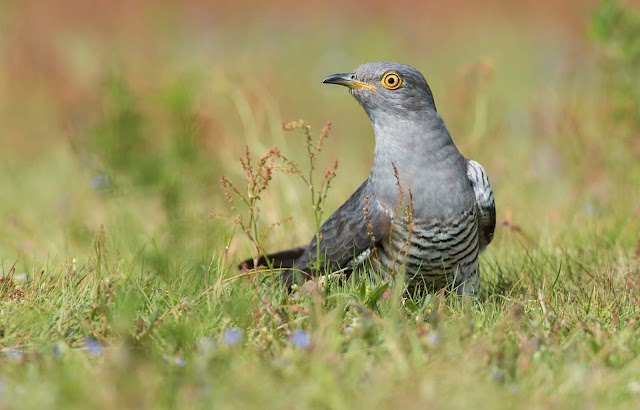 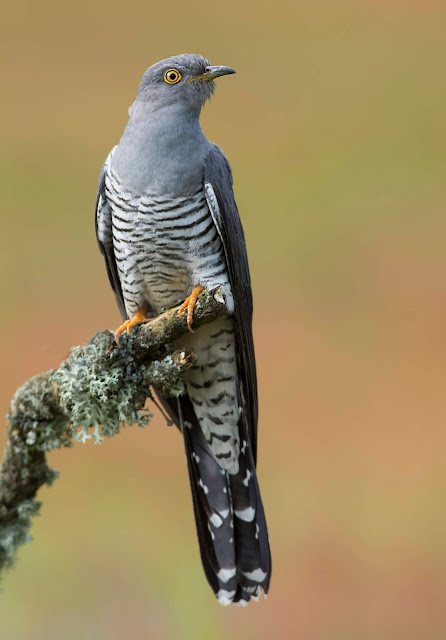 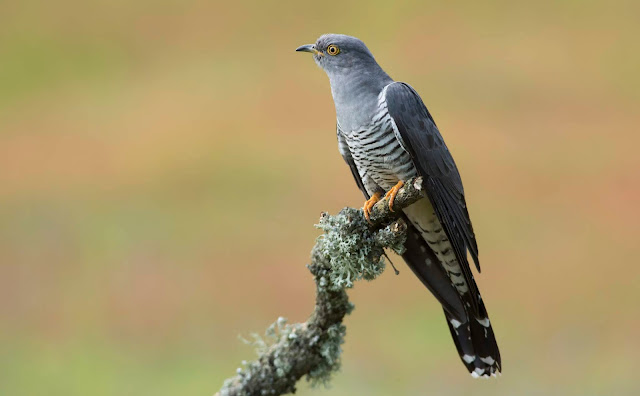 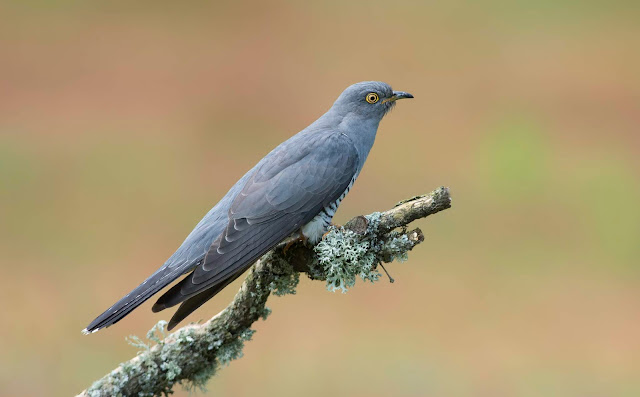 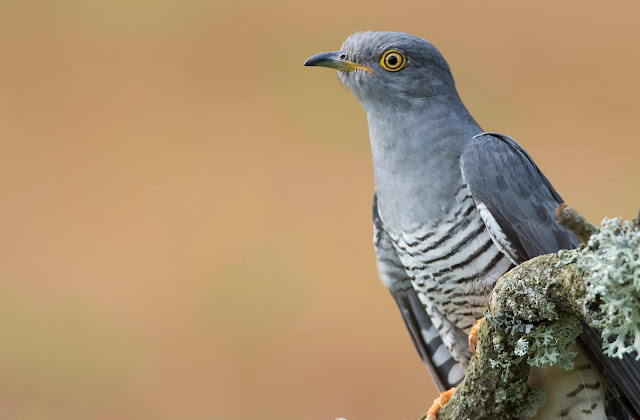 There was also a small supporting cast that included a male Stonechat and a Mistle Thrush. 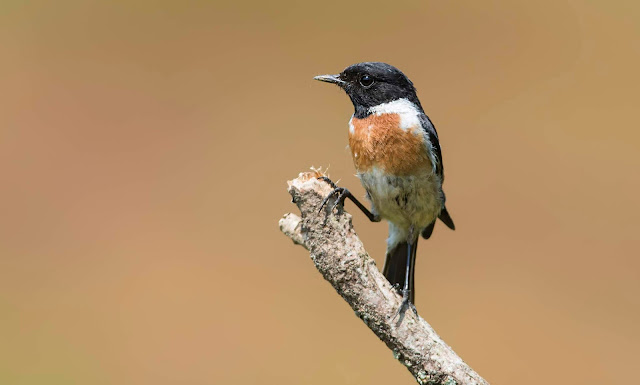 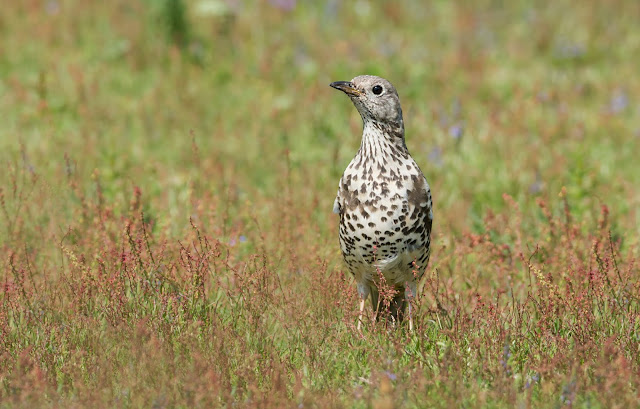 Posted by Bob Eade. at 11:31
Email ThisBlogThis!Share to TwitterShare to FacebookShare to Pinterest