To many the date Friday 13th is bad news. I don't know why, but I've always seemed to have good luck on that date. I even started dating a girl once on Friday 13th!!

With cool cloudy conditions on Friday I decided to walk the whole patch, hoping that just maybe the sun would come out and entice a butterfly out. Of course, this didn't happen. However, just as Phil sent me a text asking if I had seen anything good and I had replied saying no, with a few extra words included, that I would not put on here, I suddenly spotted 2 Brown Hares, shortly followed by a gorgeous Lesser Whitethroat that I had several good views of, I decided things were looking up and the walk was perhaps not a waste of time after all. Things improved even more when I reached the area that I've been monitoring the Wall Brown larva when I spotted a larva that was turning into a pupa. This is a stage where the larva is at its most vulnerable with it not being able to move any more, but the skin is still soft which makes it a target for the many Ants on the site. Back in 2013 I found a larva in this situation being taken apart and eaten by Ants. 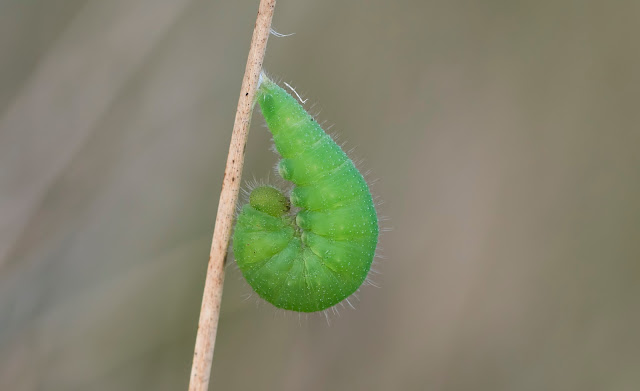 Yesterday morning I saw my first Orange-tip of the year in Ringmer on the way back to Phil's after we had a photographic session in his hide. Although we failed to get the Buzzards again, we did manage a nice Fox that was hunting in front of us. Unfortunately the Fox appeared to be blind in one eye. 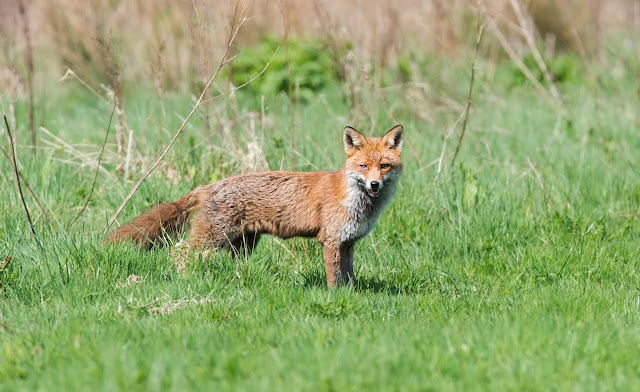 In the afternoon I headed back to the Wall area where the larva was still in the same situation. A few feet away though I found another in the same stage. As I have never managed to follow a pupa all the way through to butterfly, as all have been parasitised that I have found in the years gone by, with finding another I was a little more confident that I may be luckier this year. However, when I called back up there again this morning I was devastated to find that this one was covered in Ants. There was hardly any sign of the larva left. Such a shame after feeding up for around 6 months and surviving the Winter weather to get eaten at this vulnerable stage. There was at least better news with the original larva though as it had just turned into a pupa where it will hopefully harden up which may help it against the Ants. 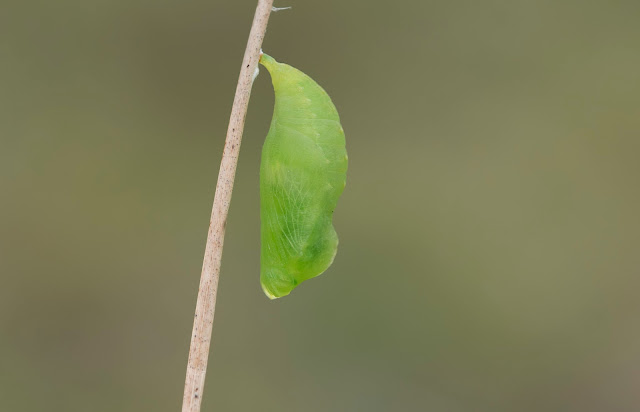 Another unexpected find in the area was a male Toad. I hope this chap doesn't find any of the larva and have a feast!! 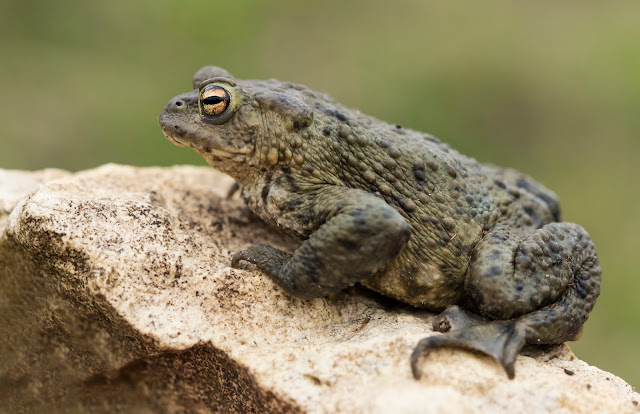 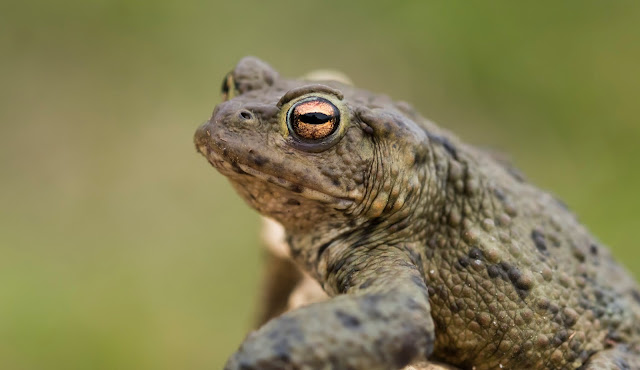 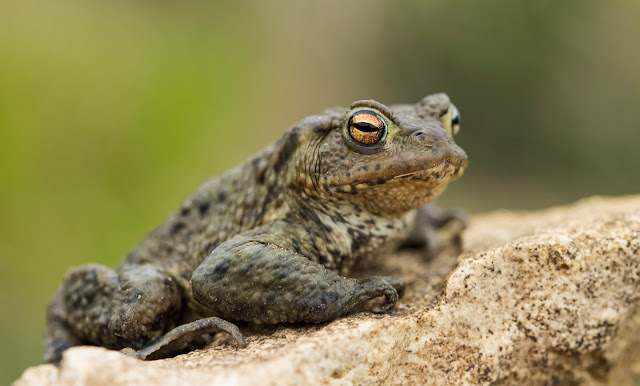