As it is rare for me to put the moth trap out once the Autumn is here I have never managed a Mottled Umber in the garden before. However, I spotted one the other evening on the kitchen window after dark. I managed to re-locate it the following morning for a few pictures. A very common winter moth, but new to me. 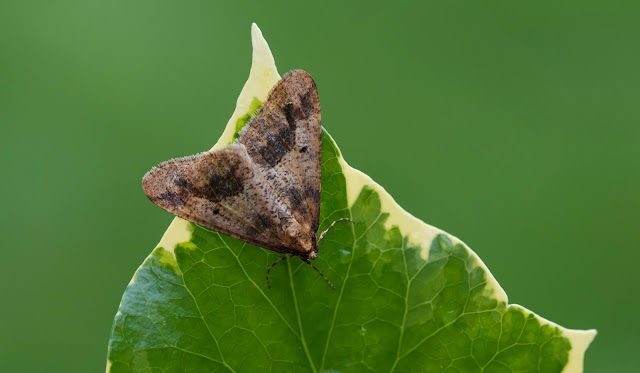 I also had another Buzzard attempt at Phils' hide. Once again we had a false alarm when 2 Buzzards were heard close, but again they proved elusive for us. One day I might get a close encounter with these great birds. The branch we were hoping the Buzzard would pose on did give the Jays and Great-spotted Woodpeckers something to look at and admire though. Better luck next time!! 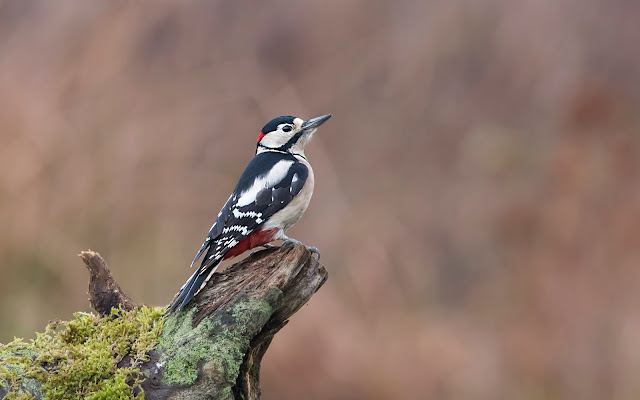 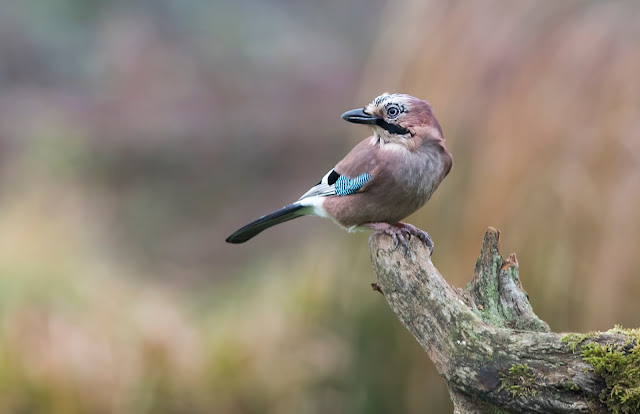 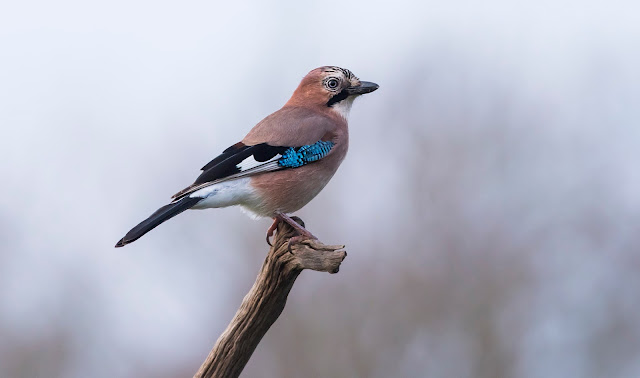 Posted by Bob Eade. at 17:17
Email ThisBlogThis!Share to TwitterShare to FacebookShare to Pinterest