I had another invite out with Phil yesterday hoping to get some close views of Buzzards and Jays. Unfortunately, those particular birds remained elusive with just a very brief Jay in the morning and the tantalising sounds of 2 nearby Buzzard as they flew overhead several times. Fortunately we were still entertained by large numbers of smaller birds, and although all were common garden birds, they still added a nice bit of colour as they flitted about in the bushes before coming to feeders. The berries on the local bushes added some extra interest to the photographs as did some Autumnal leaves to the Woodpecker shots. Any day spent with Phil is always enjoyable as well as being educational and another big thanks to Phil. Let's hope the Buzzard eventually performs for me!! 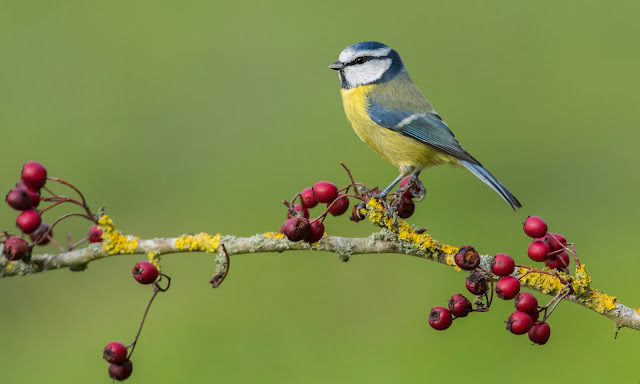 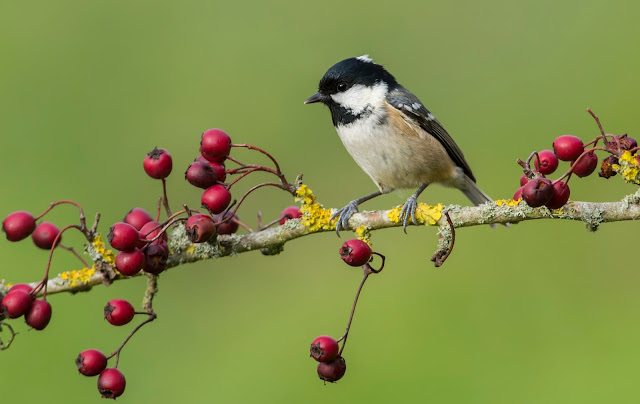 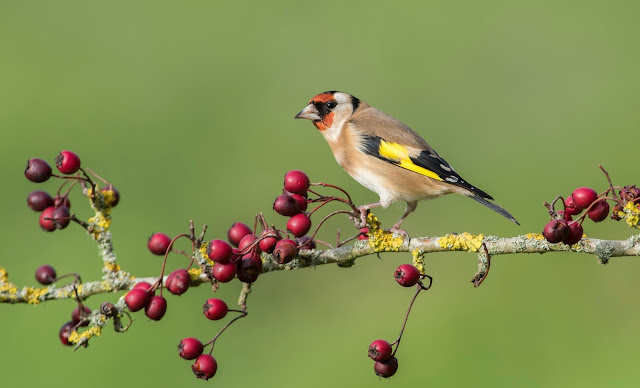 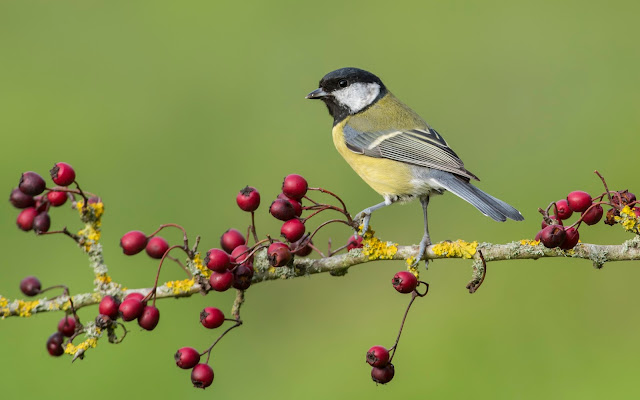 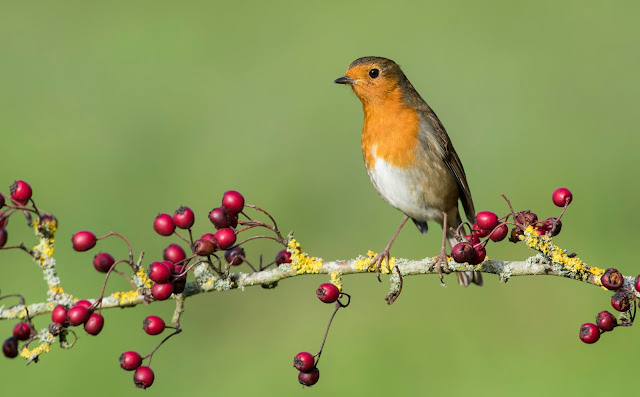 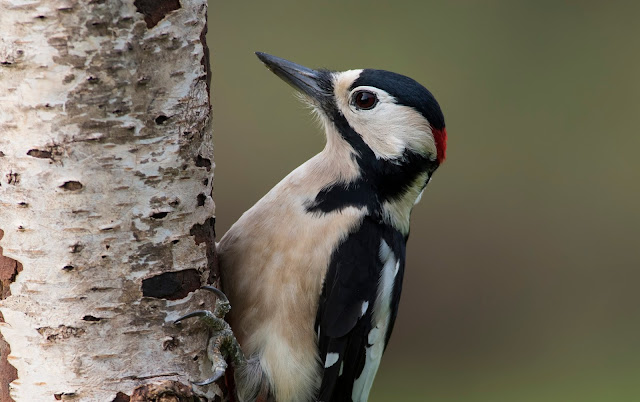 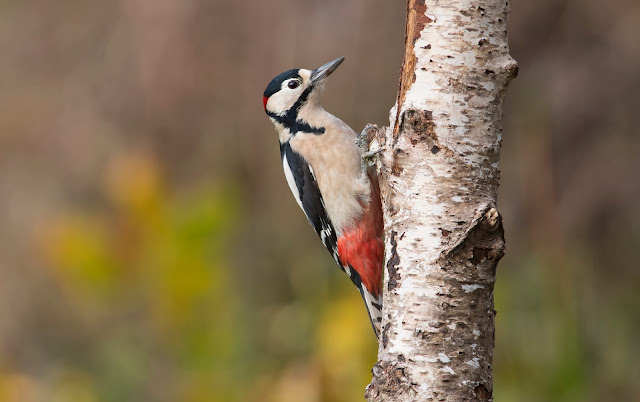 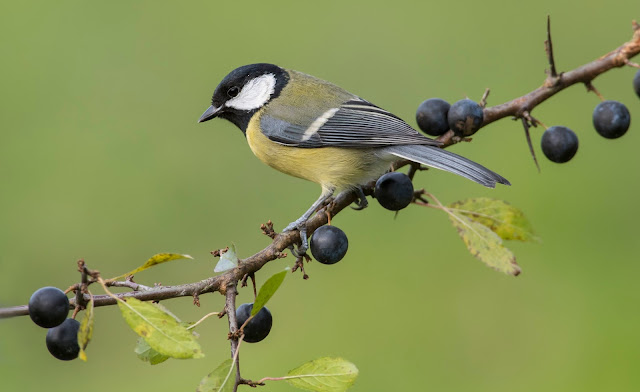 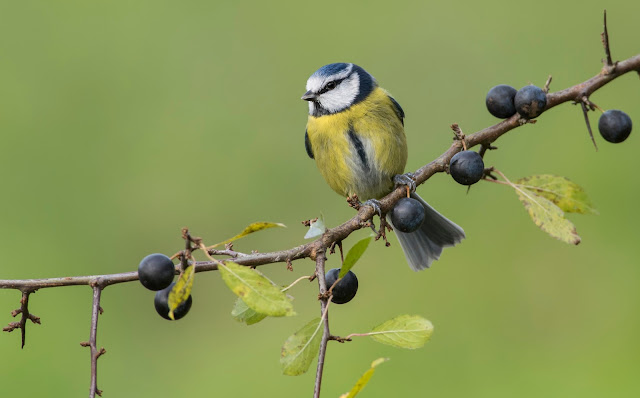 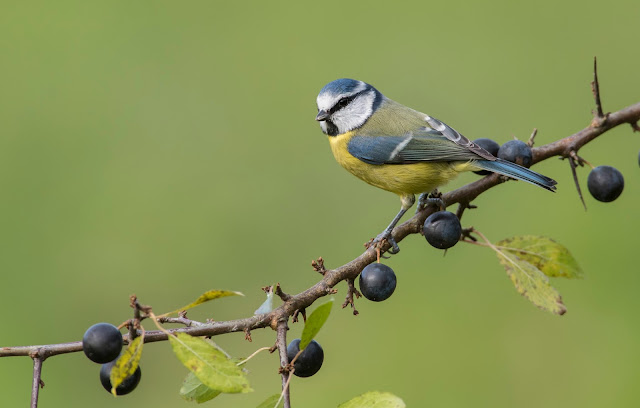 Posted by Bob Eade. at 18:37
Email ThisBlogThis!Share to TwitterShare to FacebookShare to Pinterest