On Monday I realised that there were 3 text messages on the phone that had come in during the early morning. The first was from Matt at some time just after 5am telling me that some Queen of Spain Fritillaries had been found near Piddinghoe, only around 7 miles away. The next 2 were both from James saying much the same and that he was going to be leaving soon. I decided then to wait and see, something I tend to do too often these days!! Anyway, after getting more messages from James on site that one was showing well and he was on his own, I then cursed, wishing I had gone straight away, and headed over anyway. Fortunately it was still not busy when I arrived and the male Queen of Spain was showing extremely well. After spending some time with this male another was seen briefly as we were leaving the site. A 3rd had been seen the previous day too. It was 2009 when I last saw this rare migrant butterfly in this Country when several were seen in the Autumn including a mating pair that I was lucky to witness. These were in Chichester where sightings had been made in the previous Autumn as well as one in the Summer and it was hoped a colony could get established. This hope grew with the sighting of the mating pair. Unfortunately the last sighting at this site was seeing the female fly up to roost in a high tree following the mating. I'm not sure how true the rumour is that the following day the butterfly was netted by a collector!!
Of course, with rare migrants it is always difficult to know the origin of them. With the foodplant being nearby in Piddinghoe, it is a good possibility that these currently being seen are the offspring of a female that flew over in the early Summer. That would be a similarity to the Chichester colony that were almost certainly the offspring of the Summer sighting. If this is the case there is a very good chance that a fresh female could suddenly make an appearance and another mating could yet happen. They could also have flown over from France in recent days and found a site that suits them just 2-3 miles inland from the coast. One hopes that it is one of these options anyway!! 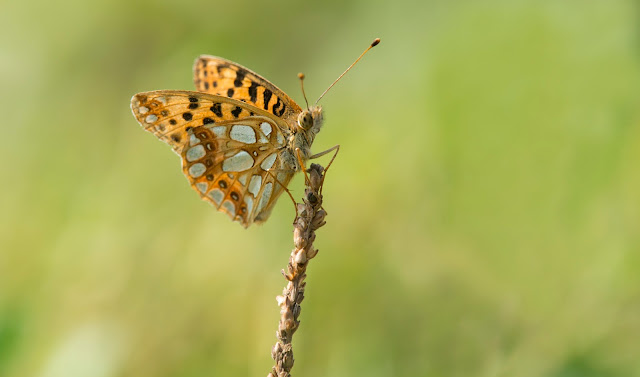 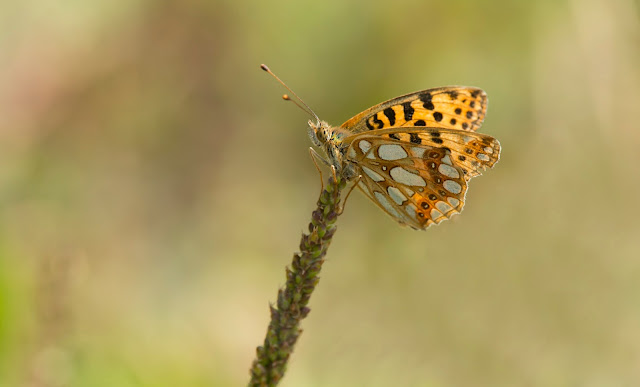 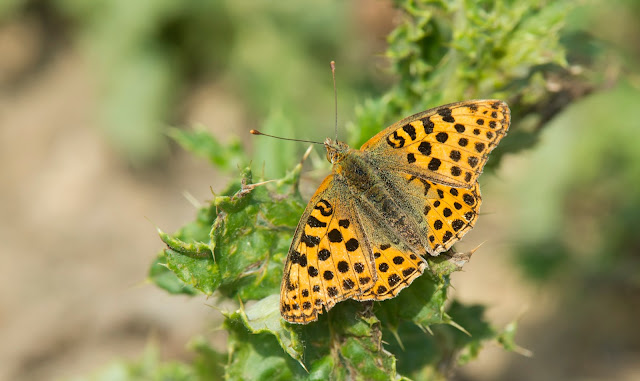 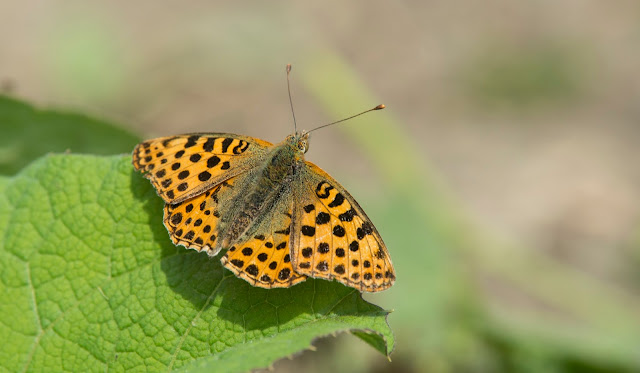 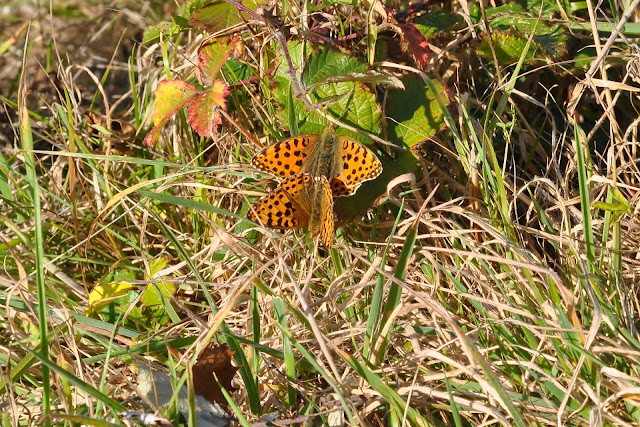 The previous day I was also woken by the phone. This time from Nigel telling me he had caught the spectacular Clifden Nonpareil moth. This moth has in the past been considered a rare migrant, but now has some established colonies in the East of Sussex. This is the 2nd of these moths that Nigel has caught although the one from last year flew before he was able to photograph it. More images of this monster beauty can be seen on his blog http://eastsussexwanderer.blogspot.co.uk/
Thanks to Nigel for making sure the insect stayed long enough for me to see and photograph. An insect I had never seen before. 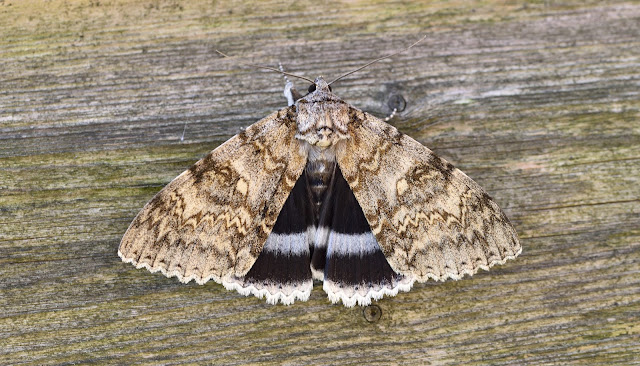 I have also had another migrant moth in the garden in the last few weeks in the form of the Hummingbird Hawk-moth. I love seeing these in the summer feeding on various plants. On Monday one stayed around long enough for me to have a few attempts at photographing it as it nectared on Buddleia. 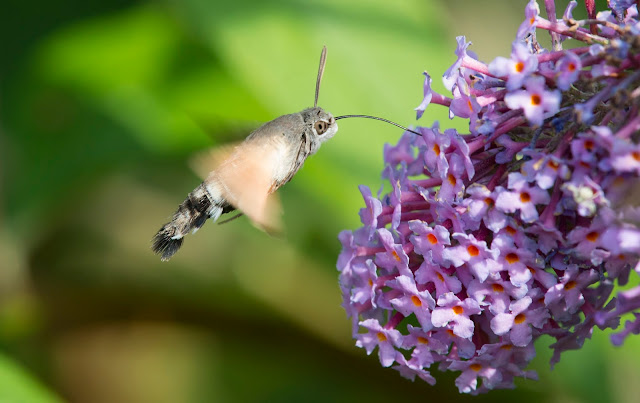 Posted by Bob Eade. at 12:34
Email ThisBlogThis!Share to TwitterShare to FacebookShare to Pinterest