Whilst in Norfolk I headed over to Strumpshaw Fen hoping to improve on my previous efforts with the Swallowtail. With around 6 of these magnificent butterflies seen and some being seen for long periods it was quite disappointing not to get any decent images. The butterflies were only interested in nectaring on Ground Ivy so there was always grasses in the way. However, it was great to have some wonderful views of them. 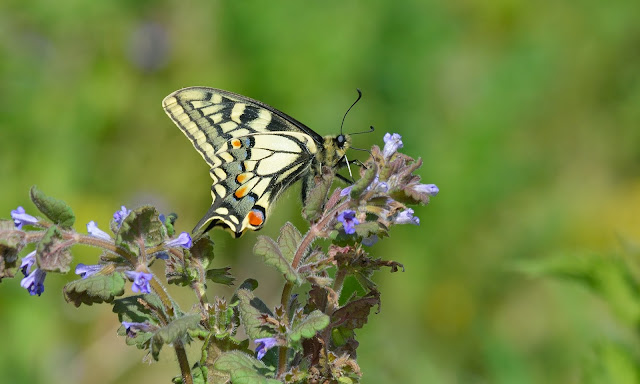 Also around the paths there were many Damselflies seen as well as some Banded Demoiselles. 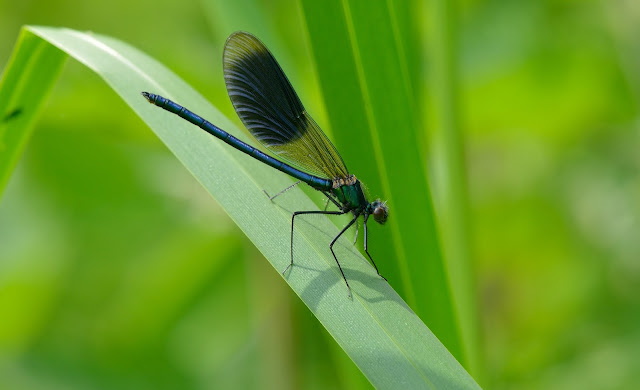 The weather was particularly hot so on the Thursday we headed for the beach to get some fresher air. It was there that I had some good encounters with some Common Seals. 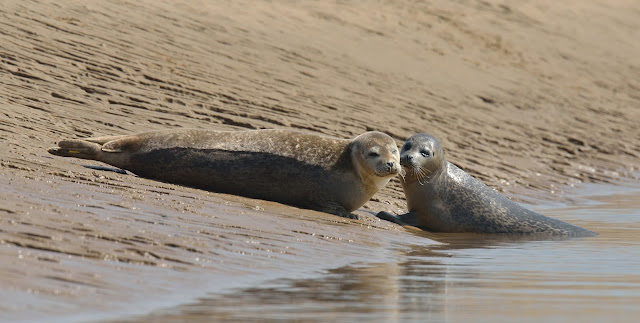 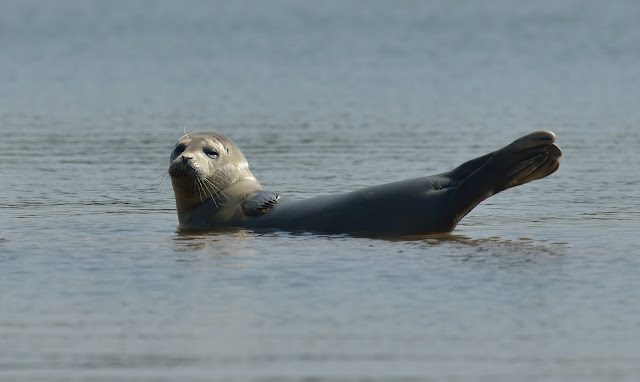