Another View From The Hide.

Thursday was one of those days where I failed on all fronts. I had decided to have another go for the Twite down the Cuckmere and I failed to see the bird. Only a smart Water Rail saved the morning. I then went and joined Phil where we had another attempt at the Buzzard. Once again we failed on that front too with a bird landing briefly before flying off before we had a chance. Whilst there though we were aware of a small flock of Long-tailed Tits moving through the bushes behind the hide and stopping occasionally to feed on the fat balls to the side of the hide. With these in  mind Phil went back on Friday morning and moved the feeders about a bit to see if the birds would co-operate. It wasn't long before they were perching up nicely and posing for him. He kindly rang me and suggested I take advantage whilst they were in the vicinity, as they are likely to pair up very soon and may leave the area. It wasn't long before I was there and I very soon had some pleasing shots of these little beauties, and with a few other birds around too I soon had a variety of shots. A fabulous couple of hours with great company and also of course, some lovely birds. 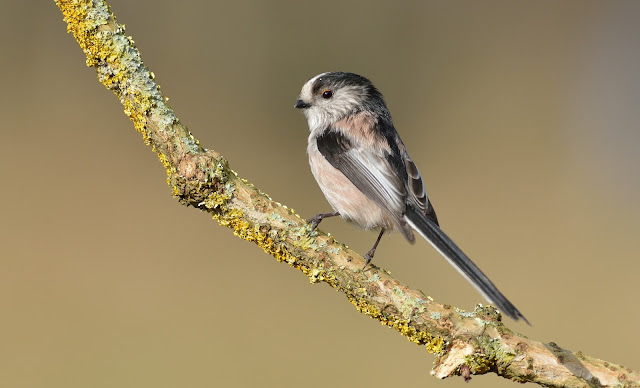 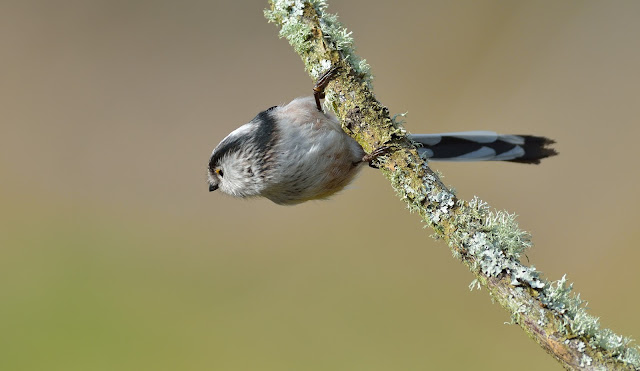 A slightly unusual view of a Long-tailed Tit. 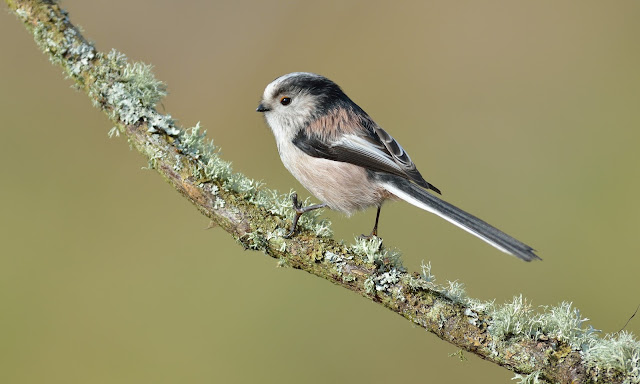 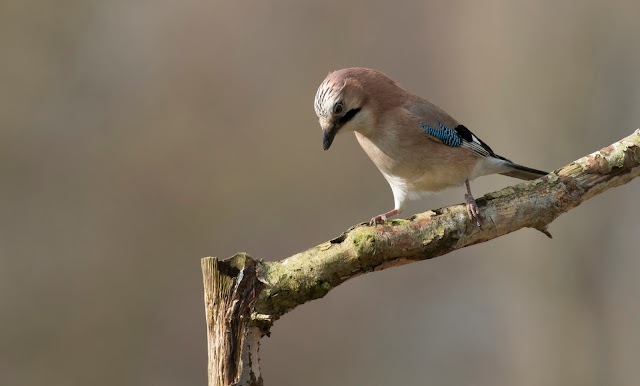 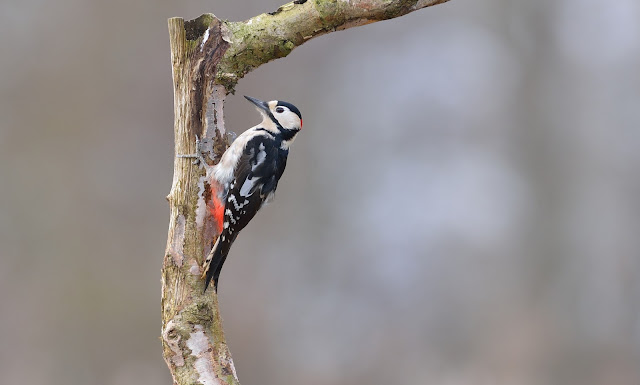 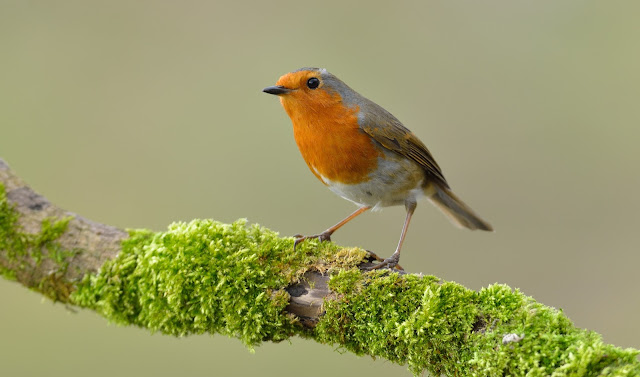 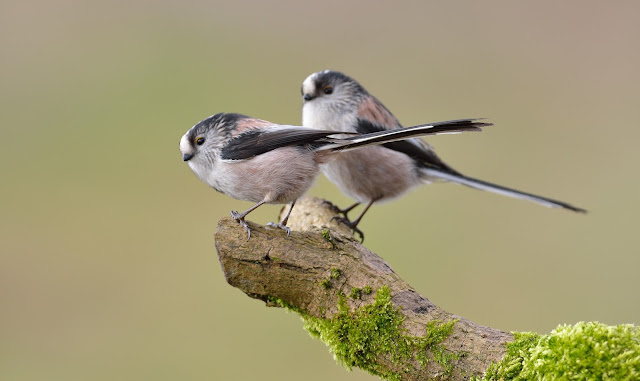 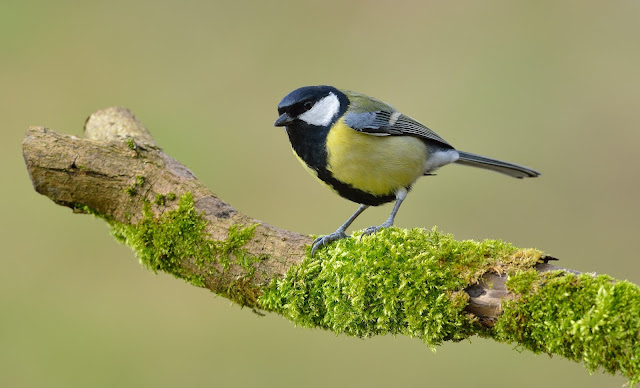 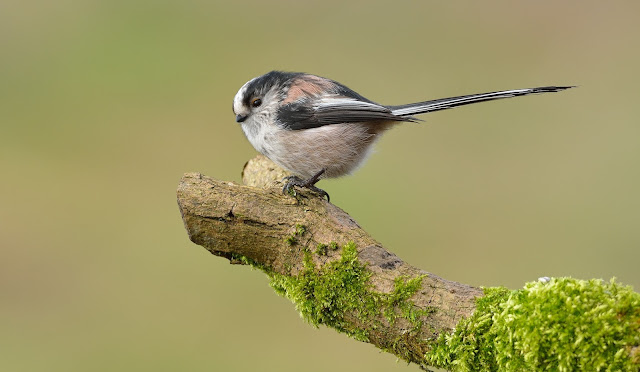 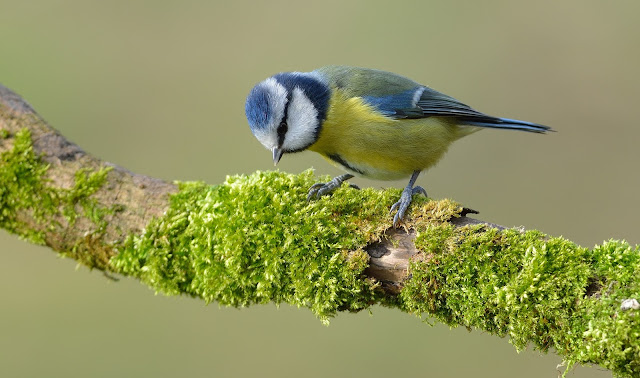 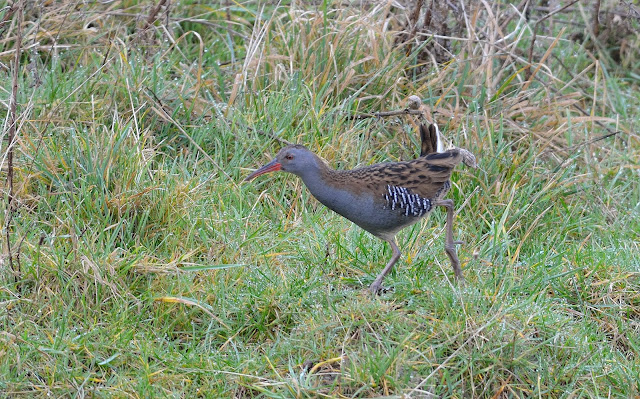 The Water Rail that saved the day on Thursday.