View From The Hide.

It was a cool overcast day today but Phil and I decided it was worth a try for some Buzzards that he often gets near his hide. Unfortunately, the Buzzards had other thoughts and refused to come near despite some flying nearby calling. In around 4 hours we had seen a few common birds and a couple of foxes, which unfortunately also refused to pose for me too. The most active birds were the Jay that kept coming near to feed on peanuts. Eventually the cold got too much and we decided to call it a day. That's the beauty of wildlife photography, the good days are even more rewarding following a day when the quarry decides to stay away. My thanks to Phil for his company and letting me have a go in his hide. 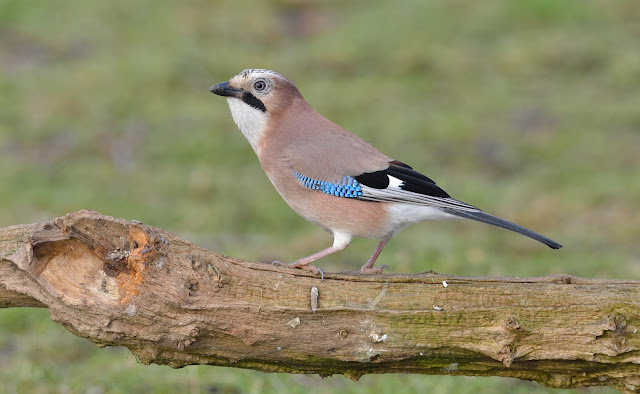 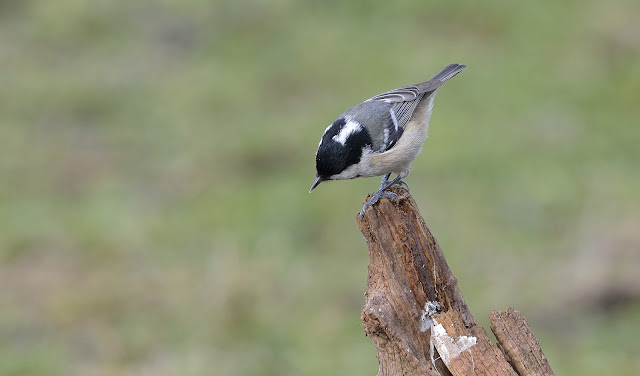 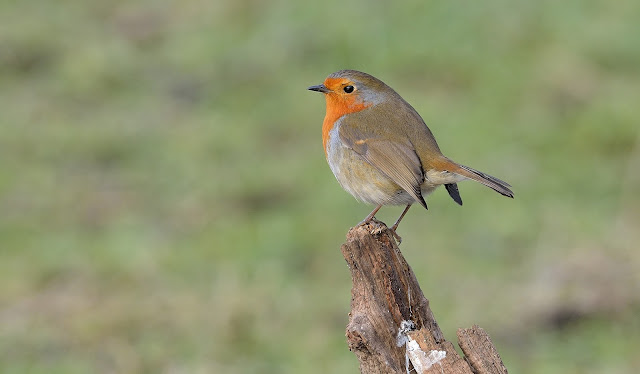 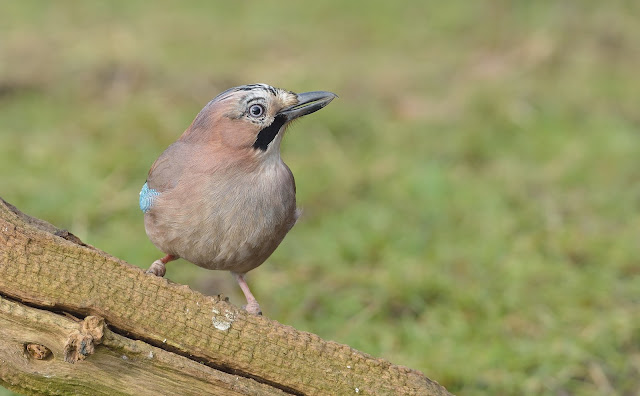