I started off yesterday trying to get some photos of Corn Bunting and Reed Bunting which were moving around in flocks near Newhaven. With very little success I decided to try for Fulmar that fly around the cliffs in the area. After a short while I had managed a few awful shots as well as a couple which were not too bad. A short session that was very enjoyable with one of our most graceful flyers. 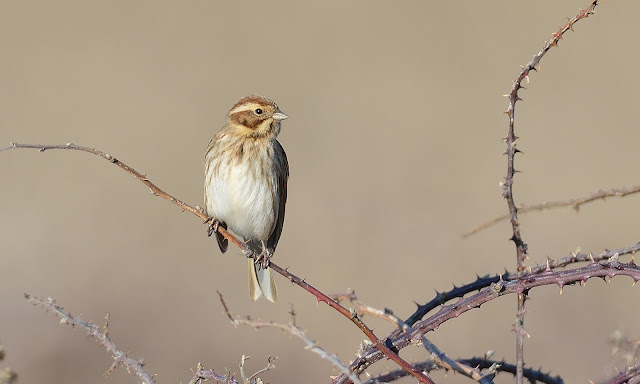 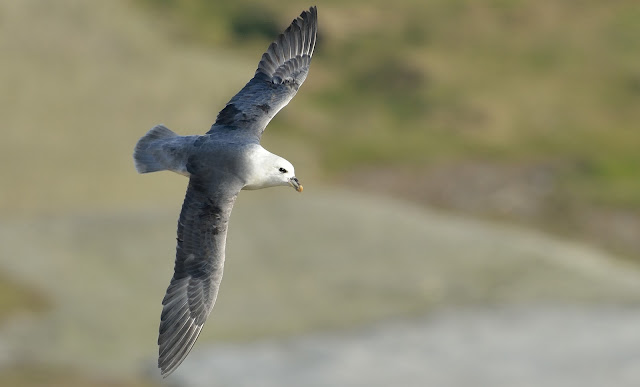 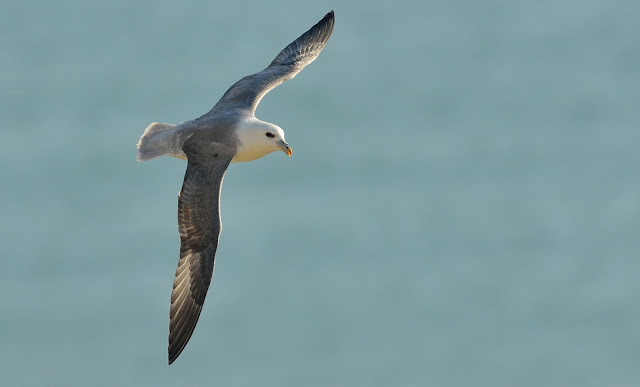 This morning Matt rang me to say he had found a couple of Glaucous Gulls in the Cuckmere valley. The weather was very poor but it was great to have some distant, but fine views of one as it flew around.