Following on from our early summer break to Norfolk, we had another chance to go back this week with a late booking. Once again on the way up we stopped at Strumpshaw Fen where I was hoping to see a 2nd brood Swallowtail and to catch up with the Willow Emerald damselfly, a species I hadn't seen as yet. Leaving Pen in the car I had a very brisk walk around the reserve, having heard that only one Swallowtail had been seen the previous day. It was only a short distance into the walk when the unmistakable sight of a Swallowtail flew quickly past me and flew into the reeds. It looked as though it was going to settle but unfortunately, if it did it was well out of sight!! Some distance further on and I approached the Tower Hide. This was the area where a few sightings of the butterfly had been over the past week where they had been seen nectaring on Buddleia. However, today the sun had gone slightly too far over but there were good quantities of Red Admirals nectaring on the Ivy flowers.  From the hide I had good views of both Ruff and Common Snipe. 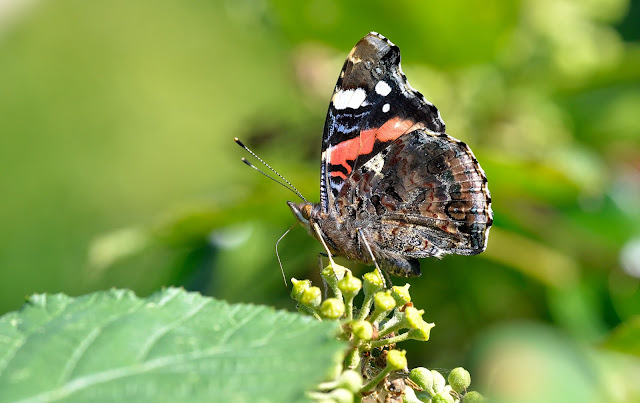 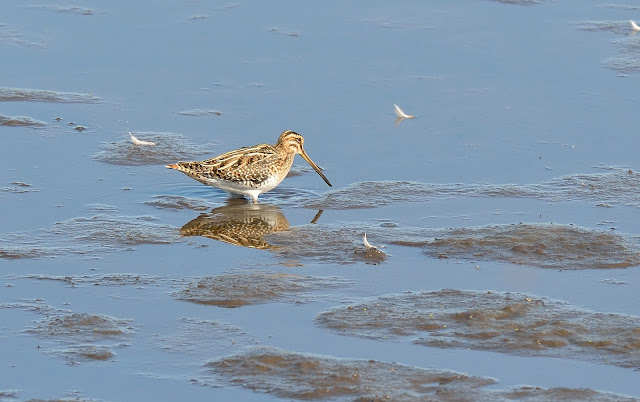 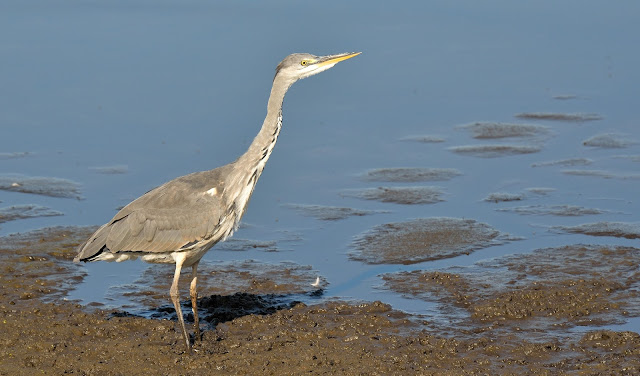 Moving on a short distance I was passing a Weeping Willow when an insect flew past me settling on the leaves of the tree. Walking quickly I almost missed it, but there it was, my first ever Willow Emerald damselfly. It was joined by 2 more and in the short time I had I managed a few shots. 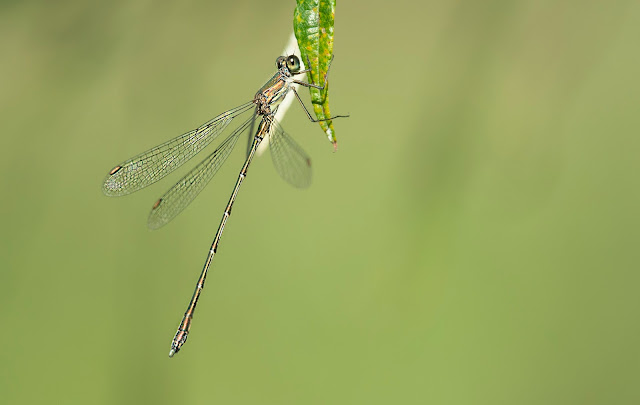 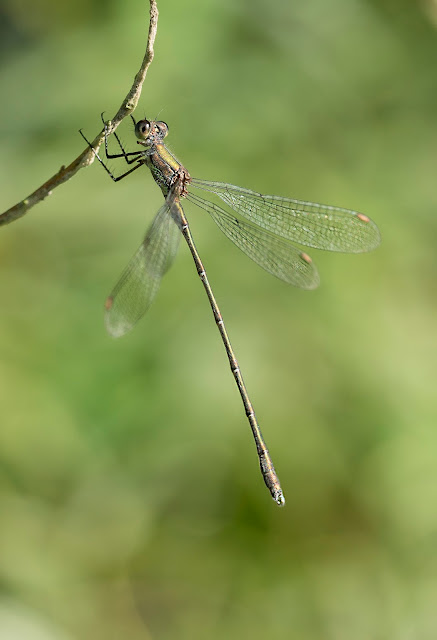 The following day I visited Sculthorpe Moor reserve that was just up the road from where we were staying and I found another Willow Emerald there. With it being too hot for Pen we didn't go out again until the Wednesday when we went to Brancaster to see the Seals. As the tide was on the way up the Grey Seals were waiting at the river entrance for the water to get deep enough for them to move into the river. Some great sights of these Seals with a Common Seal on the river bank slightly further along the bank. 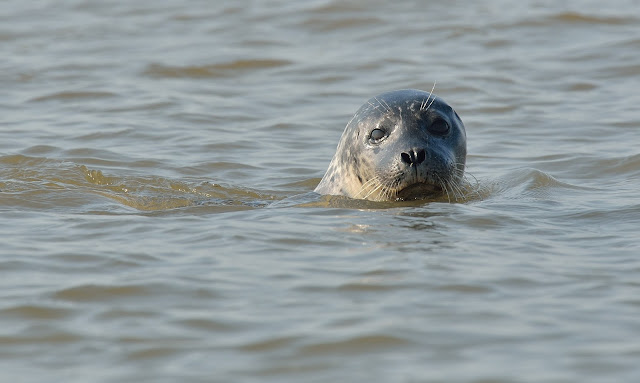 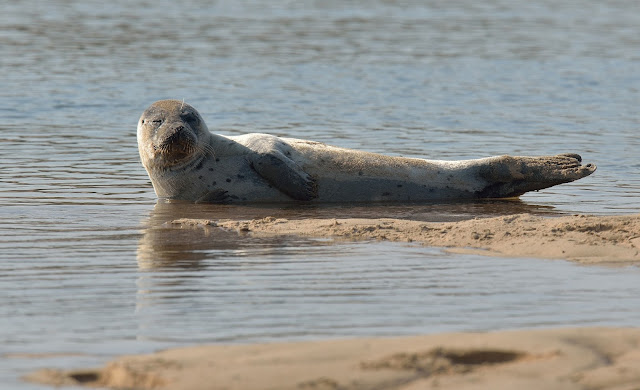 Around the farm buildings where we were staying we had enormous quantities of House Martins and Swallows. These were occasionally joined by Hobbies that were on the look out for weak birds. Other birds we saw overhead were Red Kites and Buzzards. Sitting out in the courtyard after dark we also had a Barn Owl fly overhead 2 nights running. On the Thursday nearly all the House Martins had left leaving just a few Swallows behind. 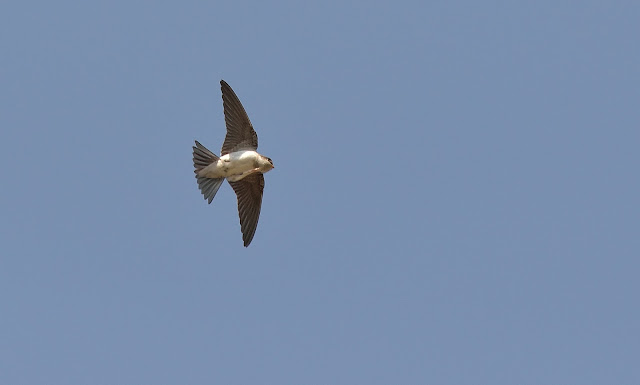 House Martin having an itch.

Posted by Bob Eade. at 12:46
Email ThisBlogThis!Share to TwitterShare to FacebookShare to Pinterest