Over the last 2 days things have really started to come alive on my local patch with the 2nd brood Wall Brown being the first surprise. With everything being late this year it was only a faint hope of seeing any yesterday so to see 4 battling away was a big surprise. One also posed several times which is not normal for this species. It was then onto the Chalkhill Blue area where over 50 were seen. Six-spot Burnet Moths were also very evident with some fresh insects. Finally 2 Mecyna flavalis were great to see. These Nationally rare moths have a massive colony locally but out of that colony they have only been seen here. These were very fresh so they are now breeding here. 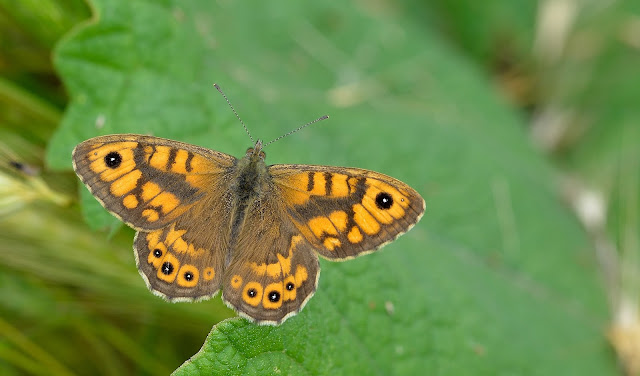 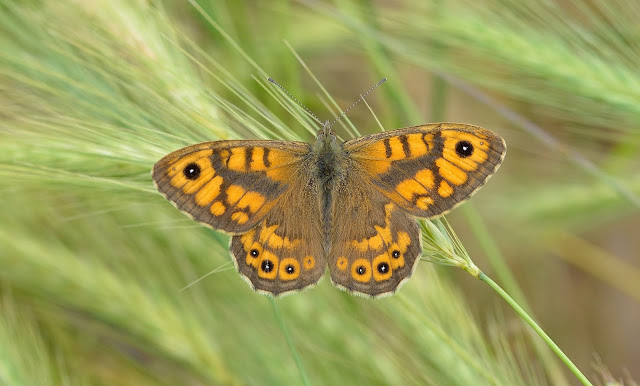 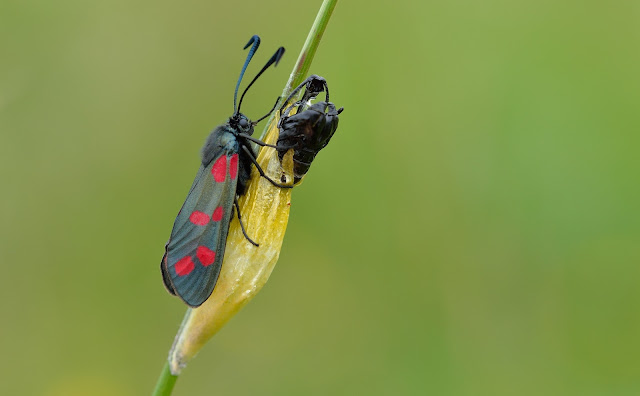 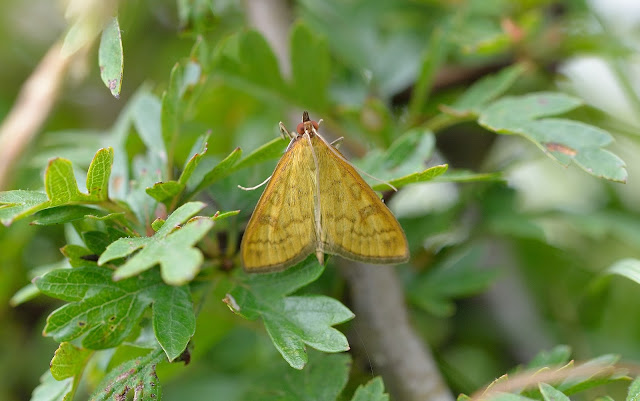 Today it was a really early start to try to get a fresh Chalkhill Blue waking up. It was a case of trying to find one at the top of some grass and waiting for it to open its wings. I was lucky to find a suitable candidate, as it was so warm this morning it soon flew, before 6am!! A bit later I called back up there and saw a few rarities including 4 Thyme Plume micro moths and my first Silver-spotted Skipper, a female and another very big surprise. A very fresh 2nd brood Brown Argus was also a real beauty. A Chalk Carpet was also seen. 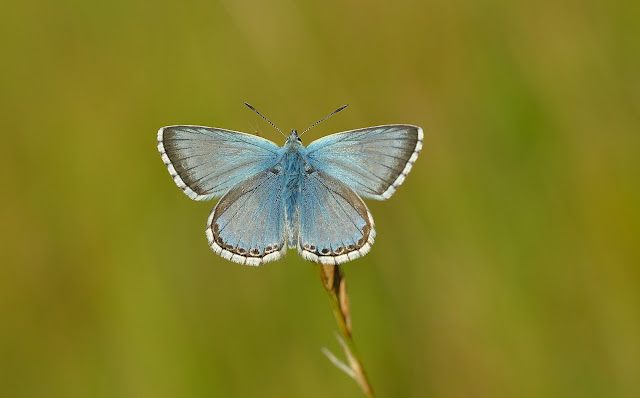 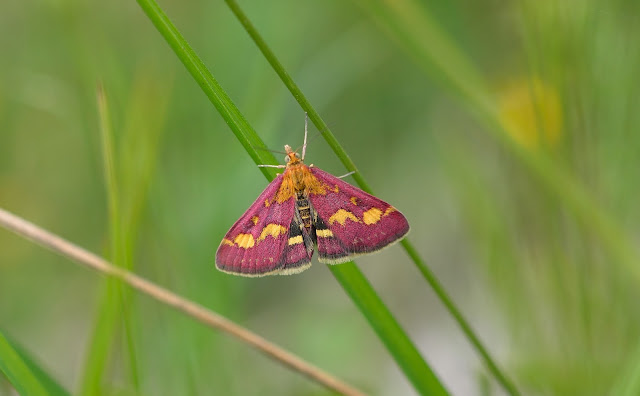 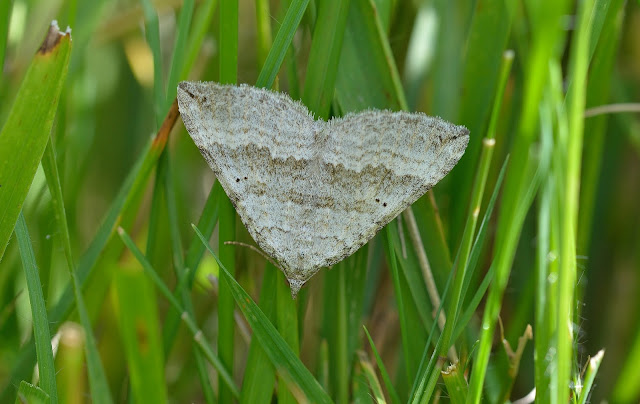