For the past 2 days I've been trying to improve on my Purple Hairstreak photos. This is actually a common butterfly, and this year it appears to be doing quite well, but it is one of the hardest species to photograph as it lives at the tops of Oak trees and only rarely comes down to ground level. With over 8 hours spent during the 2 days I've only had 2 close encounters with this lovely little butterfly and so far only a few poor shots have been taken. Hopefully before the end of the season I will get another chance!! Fortunately there have still been some highlights of other species over the 2 days and these have been mainly Silver-washed Fritillaries, including an immaculate female today. These butterflies may have silver in their name from their under-side, but they are golden brown above and one of  our most beautiful species. 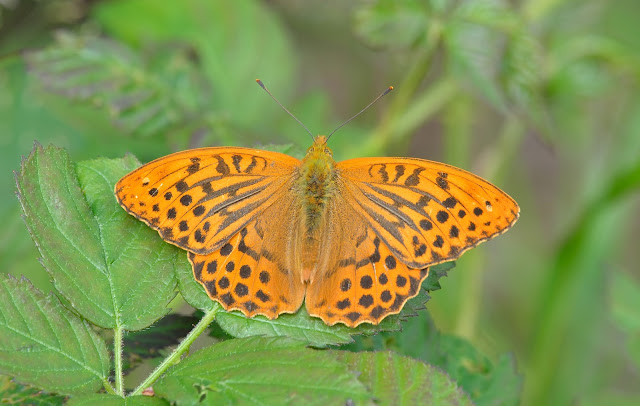 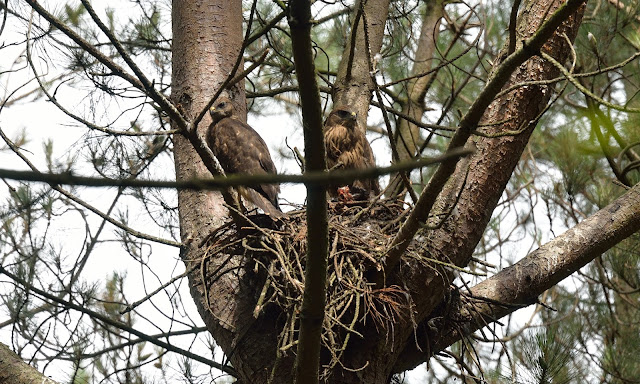 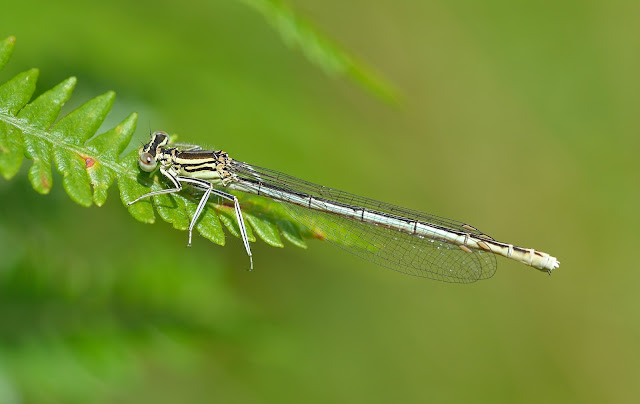 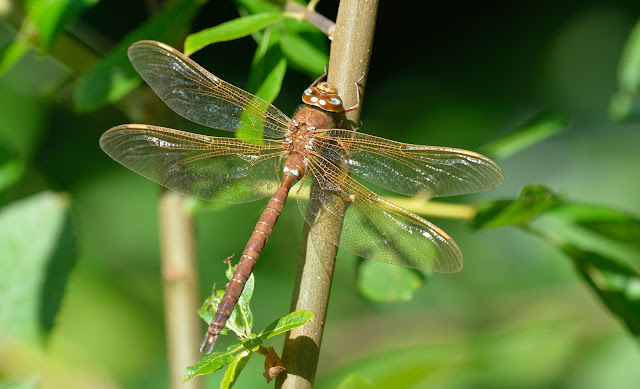 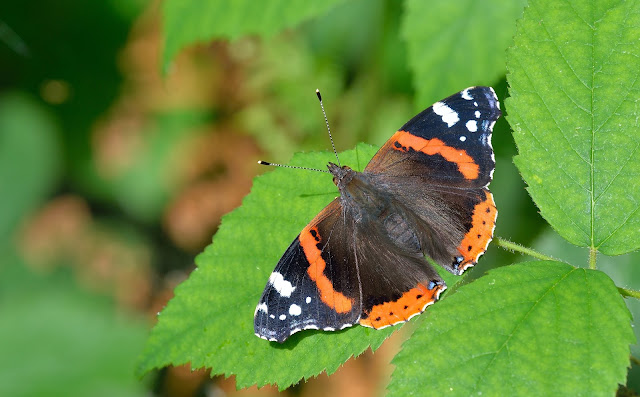 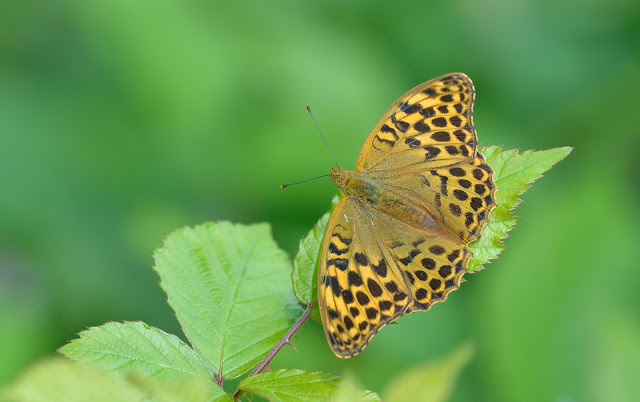 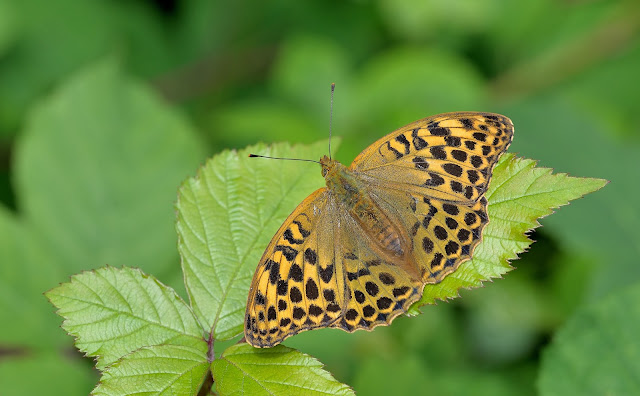 On the way home I checked out a site for White-letter Hairstreaks. Unfortunately by now the weather had gone downhill and I failed to see any. However, a lovely pair of Green-veined Whites were found mating on Selfheal. 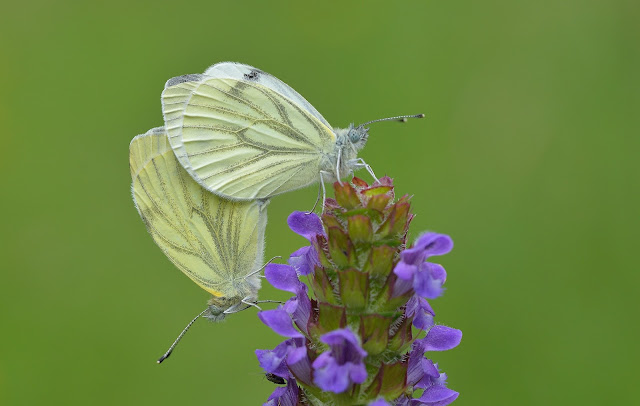