With the promise of a sunny day I headed West to Widewater to have another go at the Red-breasted Mergansers. After several attempts over the last couple of years with the birds keeping their distance it was great to actually get a pair much closer. They were very active all the time constantly diving for small fish and being harassed by the local Gulls every time they caught one. 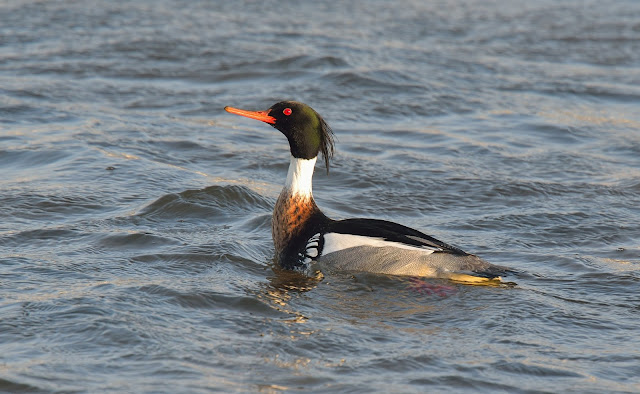 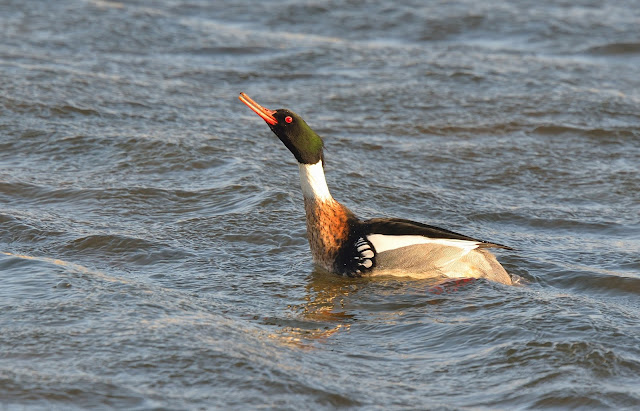 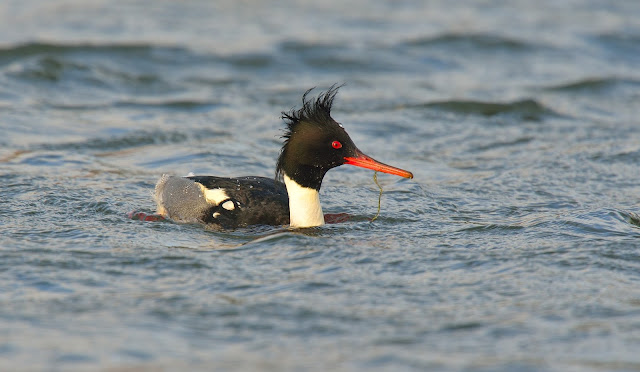 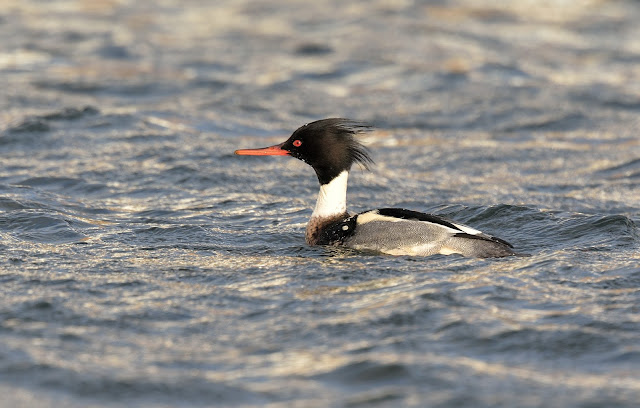 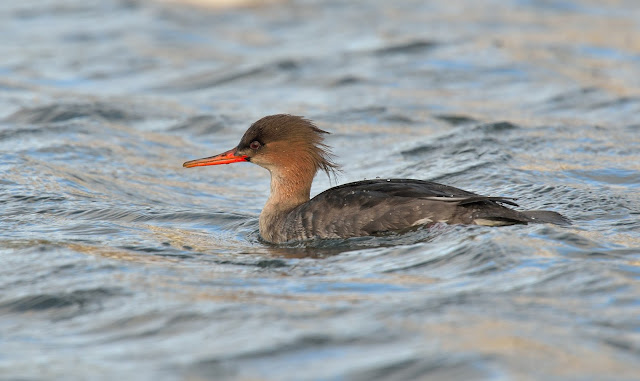 It was then a pleasant surprise to come across a very smart male Goosander. Unfortunately the promised sunshine had given way to heavy cloud and eventually rain. The wind was also very strong and this increased even more throughout the day. I then had to return home early to drive Pen to the dentist and this was when the weather improved!! 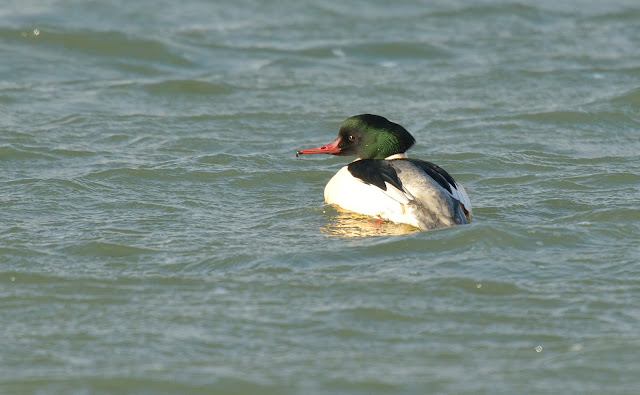 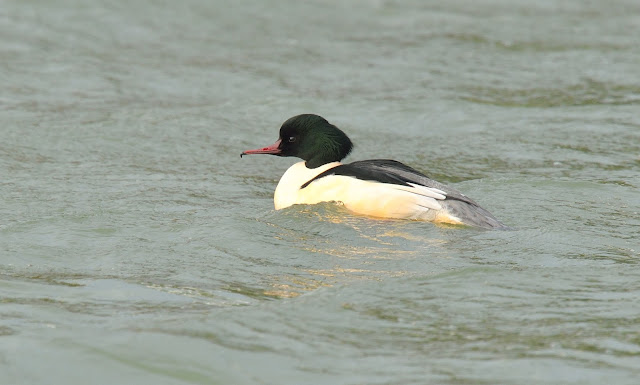 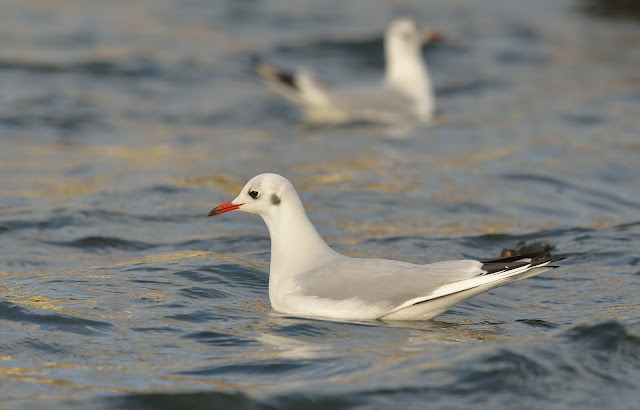 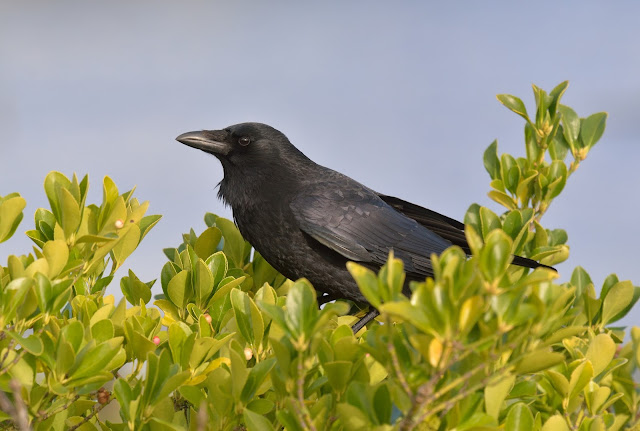 Posted by Bob Eade. at 18:52
Email ThisBlogThis!Share to TwitterShare to FacebookShare to Pinterest