The Blue Hunt Carries On.

Possibly too much of my time recently has been spent hunting for further signs of the Long-tailed Blue with several hatched eggs found in several different sites. This, provided the weather doesn't ruin things, looks as though there will be many sightings of the adults flying soon. It could well be another exciting finale to the butterfly year again!! 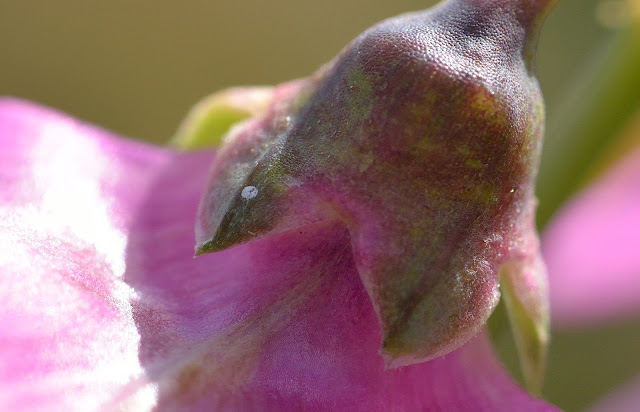 Over the last week I have also had a few hours looking for other rare species. At West Rise I had another look for any Red-veined Darters. The flood water has slowly drained away, although I couldn't find any more of these dragonflies I did find another Wasp Spider that gave me the opportunity of photographing the underside. I also disturbed a Red Underwing moth, a pristine individual of this large moth, although it settled a few times it wasn't in a particularly good position. 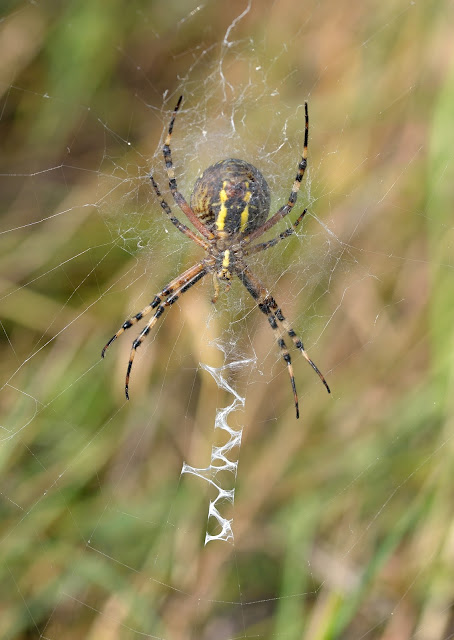 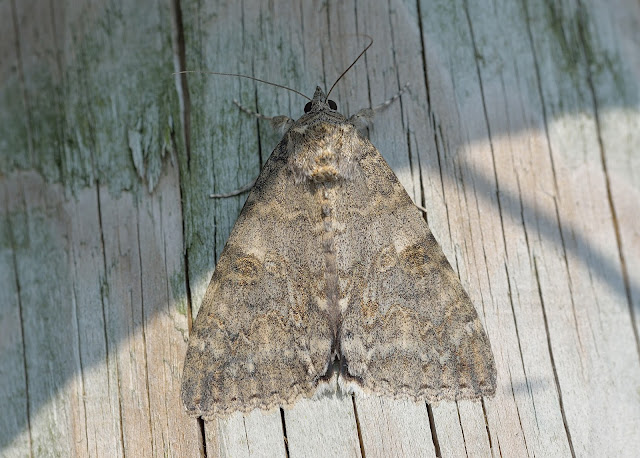 Finally another search of the Nationally rare Fen Raft Spider gave me the chance to record an adult female with its nursery web full of spiderlings. 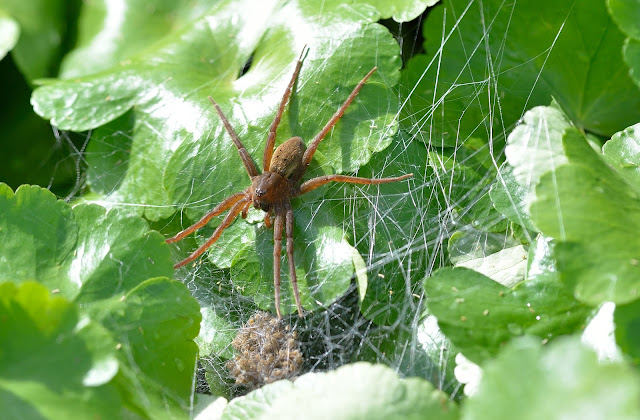 Posted by Bob Eade. at 10:36
Email ThisBlogThis!Share to TwitterShare to FacebookShare to Pinterest