Whilst doing my butterfly survey on private land this week I was lucky to come across a smart Grizzled Skipper ab.intermedia. I've found ab.taras several times but I can't remember coming across this before. These are not as striking as the taras but are still nice to see. 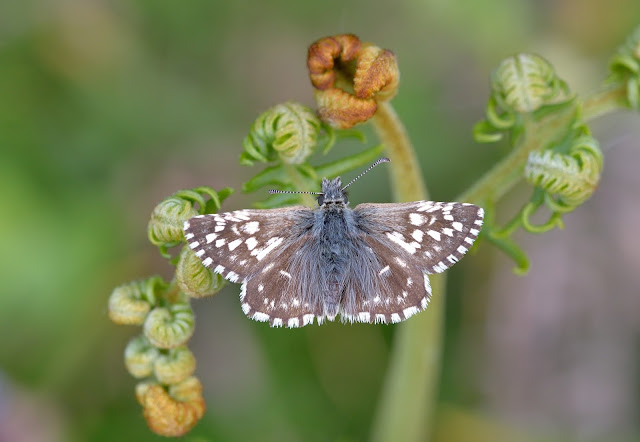 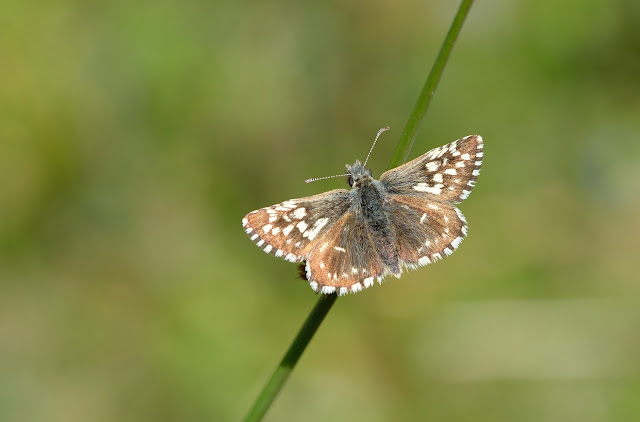 Also seen during the survey was a teneral Emperor Dragonfly that actually settled and allowed a picture to be taken. A mating pair of Speckled Yellow moths were also nice to see. 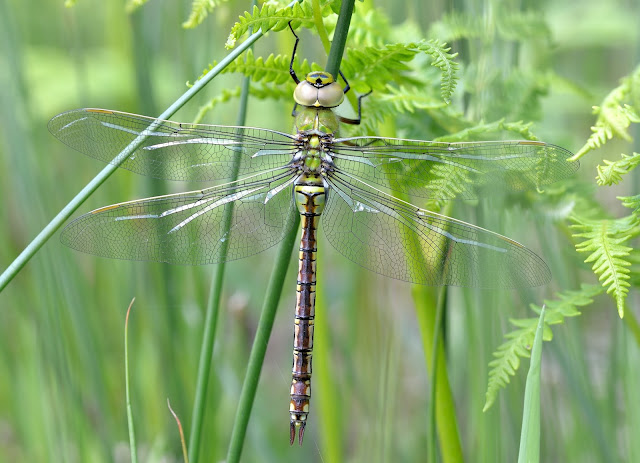 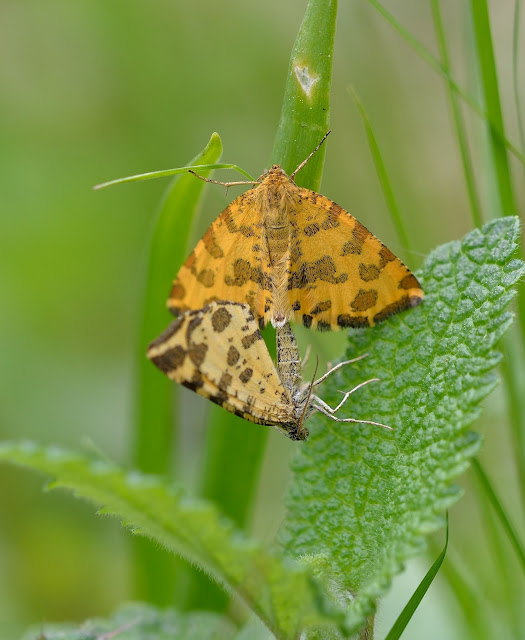 On Sunday in pretty poor conditions I saw my first Small Blue of the year at a small site in Newhaven. Just as a sea mist was rolling in Pete spotted a nice Green Hairstreak fly past that was looking for a roosting place. 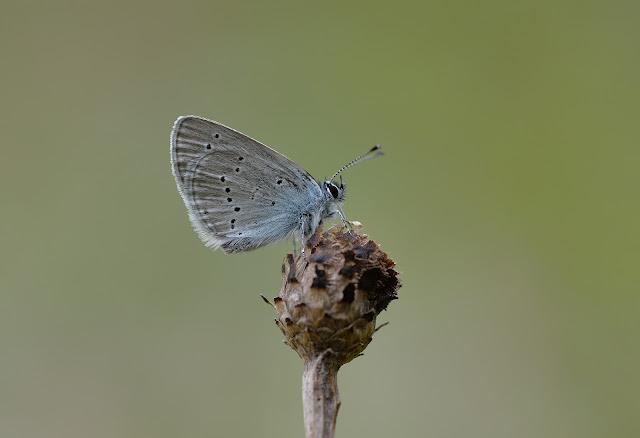 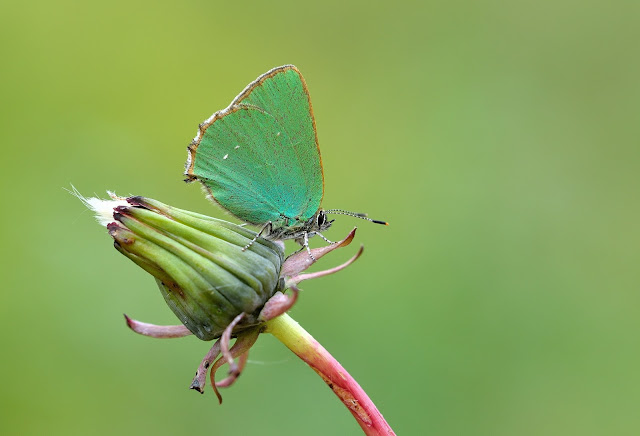 Posted by Bob Eade. at 14:40
Email ThisBlogThis!Share to TwitterShare to FacebookShare to Pinterest