With the summer seeming to come to an abrupt end I thought I would go through some of the odd insect shots from earlier in the year. The Robberfly was from the Downland nearby where this one had caught a fly and stayed long enough for a few shots. For smaller insects Robberflies must be an awful predator to avoid at all costs. 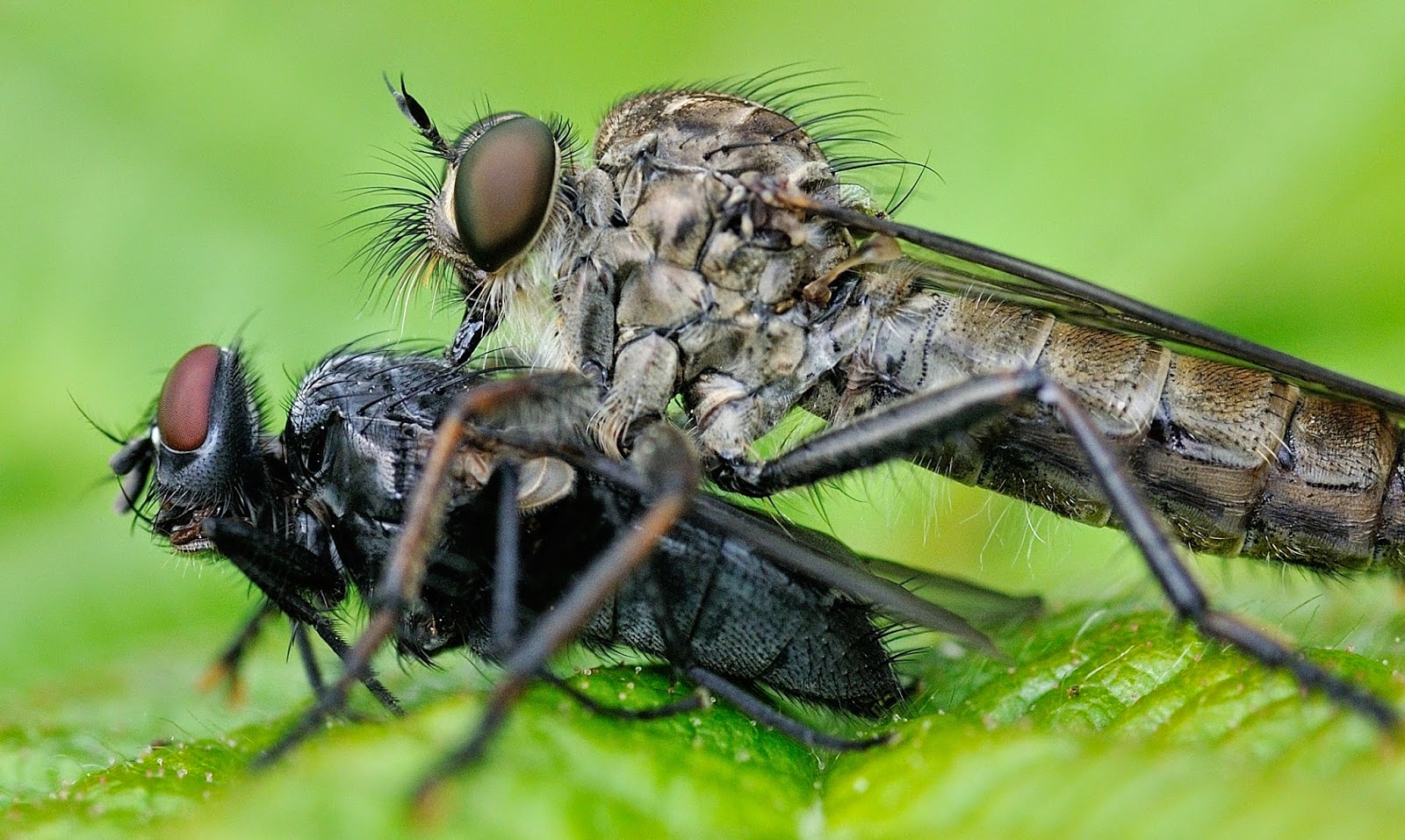 
Up on Ashdown Forest, after seeing Silver-studded Blues I was having a cuppa from the flask when a Snakefly landed on the boot of the car. I managed to coax it on some foliage where I could get a couple of shots. This insect is very bizarre looking and one that I've only managed a poor record shot before. 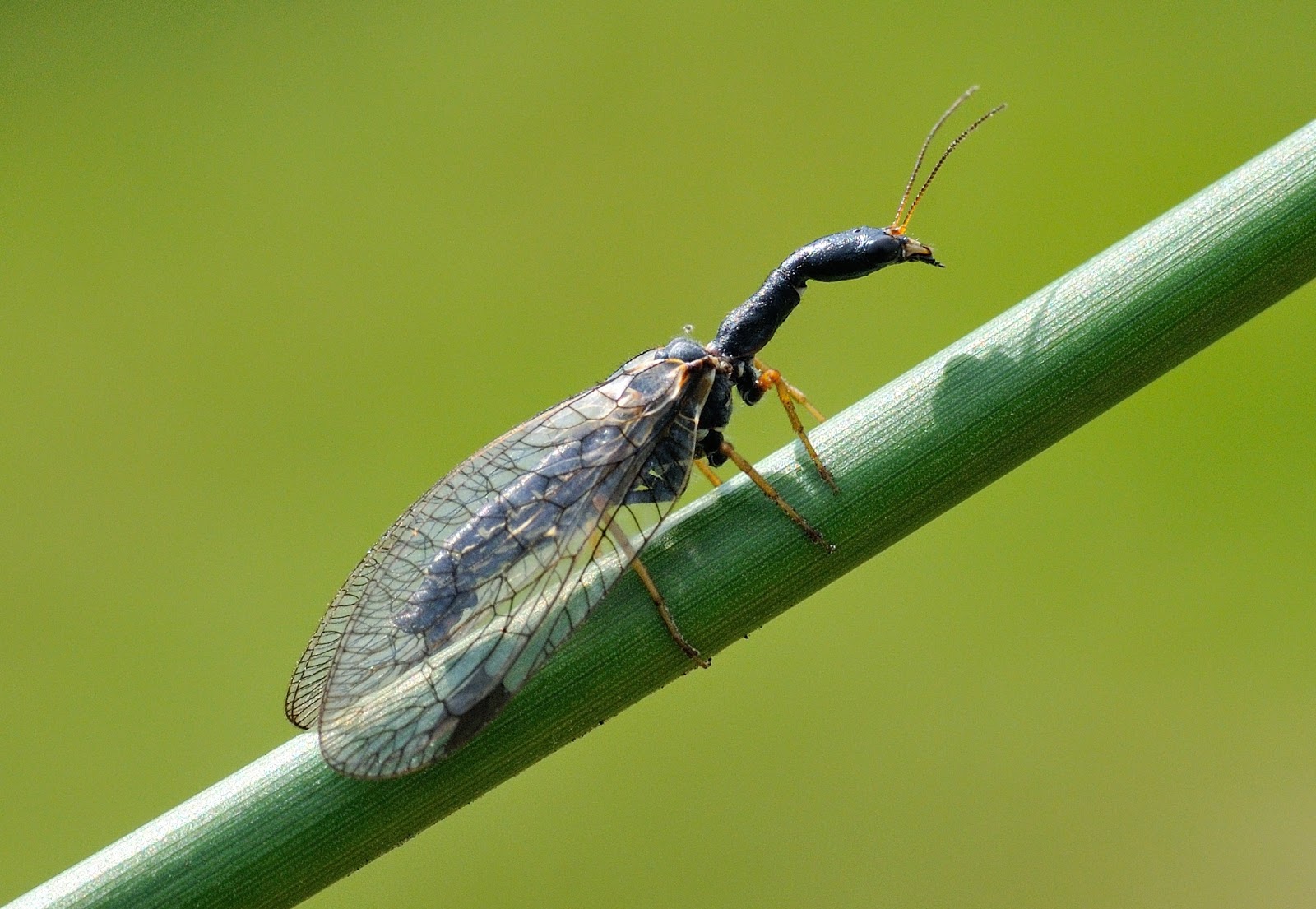 The Mayfly is a favourite insect of mine and I have taken many images this year. When getting in close they once again look pretty bizarre. This one was from the River Cuckmere from near Arlington. 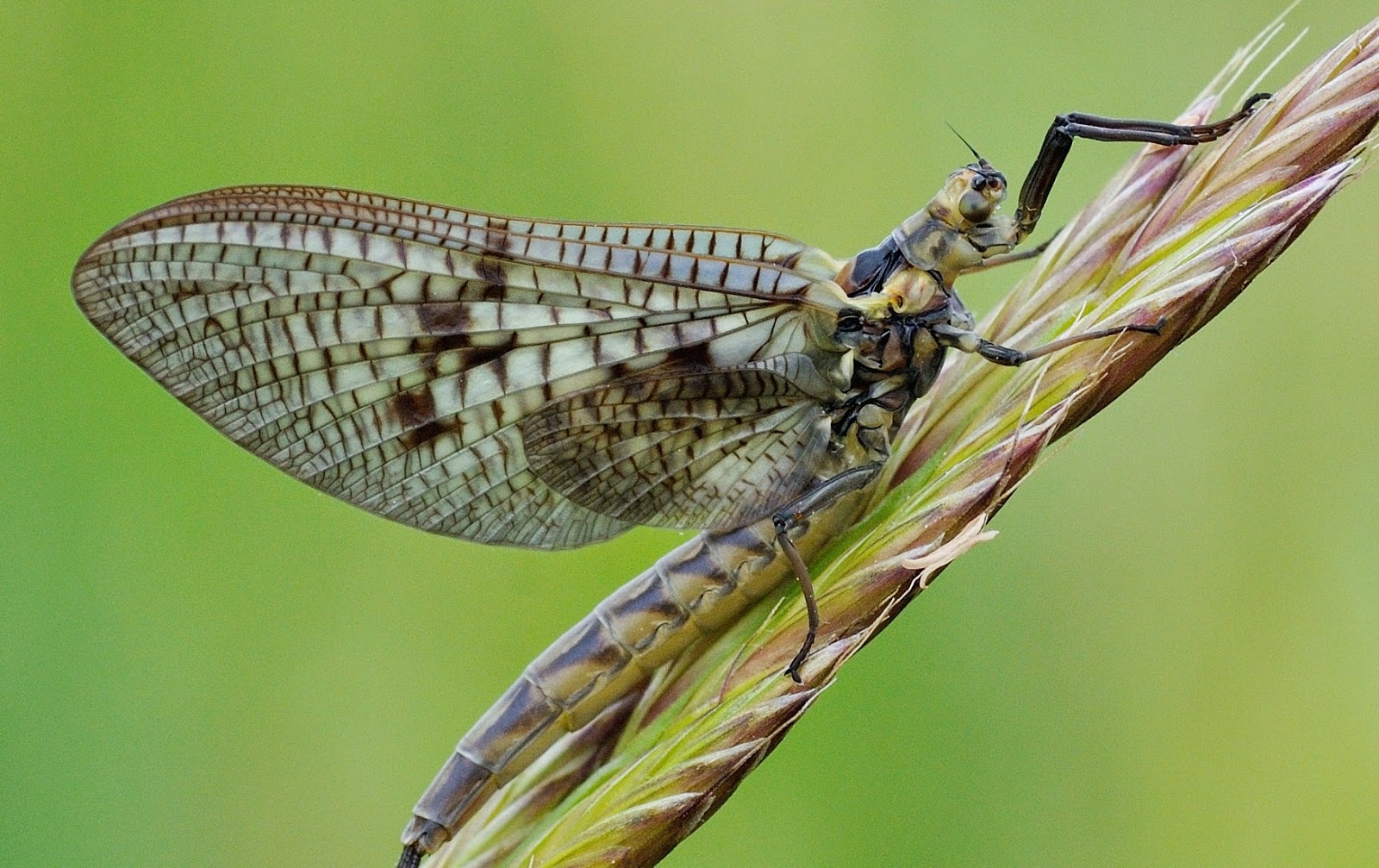 Hopefully summer will return soon and normal service will resume!!