My site for Green Hairstreak is not known for early sightings of this fabulous Spring butterfly, so on a hopeful search yesterday for Grizzled Skipper and Wall Brown I wasn't really expecting the Green Hairstreak as no others have been reported in Sussex so far this year. This one doesn't even appear to be really fresh either so it has probably been on the wing for a couple of days unless it has been damaged emerging from its pupa? Whatever, it was as always wonderful to see this little jewel and hopefully there will be many more to come over the next few weeks.

Surely the Grizzled Skippers and Wall Brown will be with us any day now. 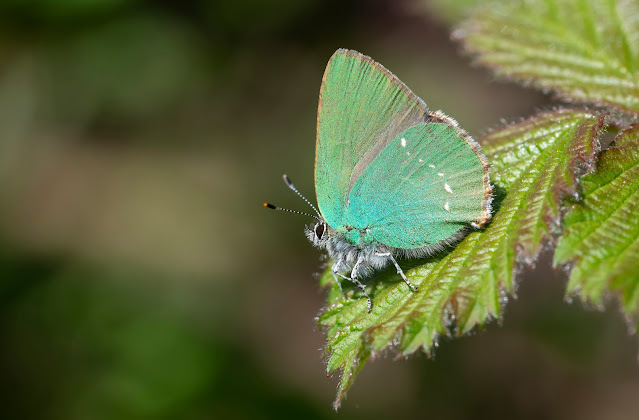 Green Hairstreak.
Another iconic insect seen on the walk was a stunning male Emperor Moth. 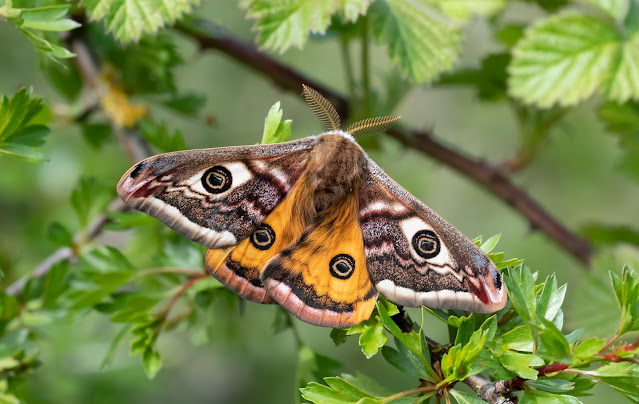 Male Emperor Moth.
Unfortunately, I didn't have my telephoto with me which was a shame as there was a beautiful female Ring Ouzel that posed well on the top of a Hawthorn bush. It wasn't close enough to get a really good shot anyway, and it was just lovely watching her, as it was last week when a couple of Stoats gave a brilliant display. Sometimes it's good to just watch these magical moments and forget the camera!!
Earlier in the moth trap a very poor number of moths were caught. I did photograph a fresh Brimstone Moth and Nut-tree Tussock. Unfortunately, nothing notable caught despite seeming to be ideal weather for trapping. 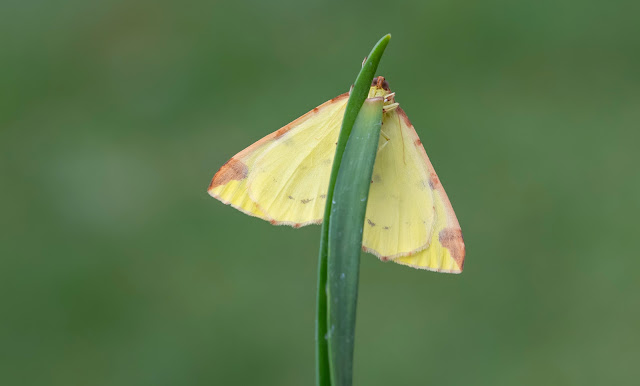 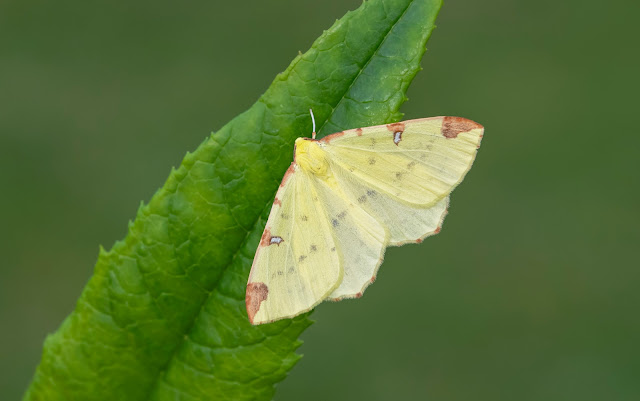 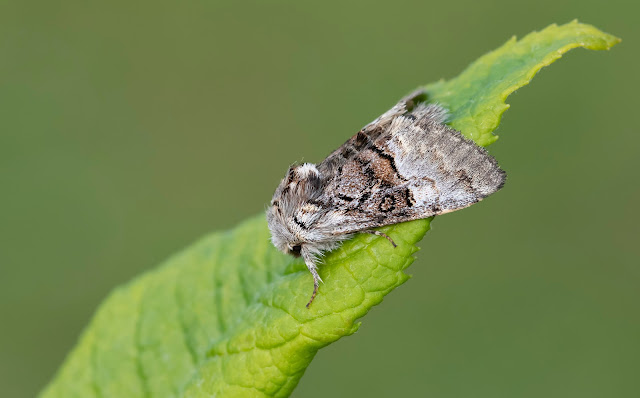 Posted by Bob Eade. at 08:35
Email ThisBlogThis!Share to TwitterShare to FacebookShare to Pinterest