This will be the hardest blog post I have written, and it is to let you know that my wonderful Penny finally lost her long battle last Thursday.

It is 20 years since she had Hodgkin's Lymphoma, and although she survived this the radiotherapy damaged the lining of her lungs which resulted in a gradual deterioration of the lungs which eventually became a very rare form of pulmonary fibrosis.

18 months ago she developed pneumonia and we were then told to expect the worst, but Pen successfully battled through and came out the other side.

However, 4 weeks ago she once again developed pneumonia and this time it was followed by a blood clot on the lungs, and despite them treating this and sending her back home on Tuesday, it was clear things were still not good. On Thursday she was sent back in the evening to hospital as her blood pressure had become dangerously low but she passed away just after reaching hospital.

Last August she reached her 60th birthday, a birthday she told me several years ago she wasn't expecting to reach. I was also proud to have made it to our 40th, Ruby wedding anniversary, on February 21st this year.

To think we first met back at school in Lewes. Over 45 years ago and hardly a cross word between us in all that time, and despite all her health issues she hardly ever complained and always put on a brave face when talking to people. 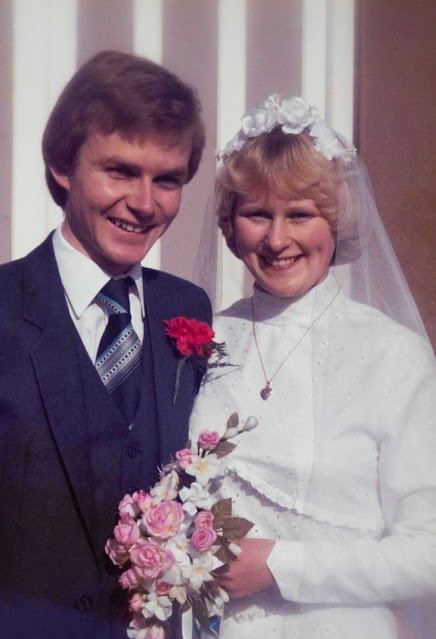 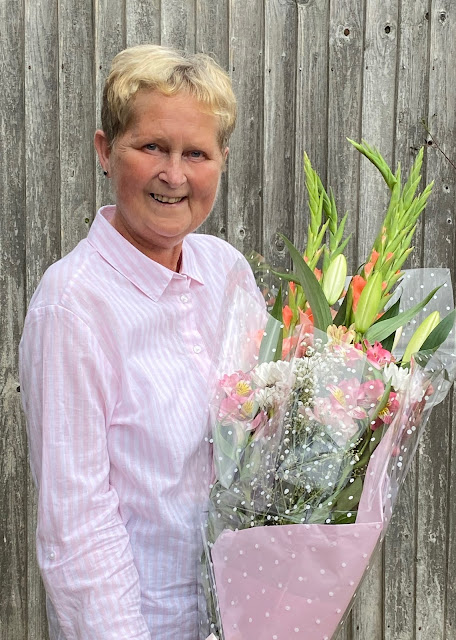