With the current restrictions in place I have only managed to get out for my permitted walk a few times, and with having to be extremely careful I am trying to get out before all the dog walkers, which basically means before the sunrise.

Fortunately, my usual patch is just about in range by walking from home and I have a little time to search out the best haunts that I have learnt over the years.

Unfortunately, with the never ending Easterly winds that blow straight onto the site most of the insects are appearing later this year and I still haven't seen any Grizzled Skippers or Green Hairstreaks, but they are due any day.

Over the weekend the light had started to improve when I found a pair of very fresh Green-veined Whites at roost and I managed several shots of these including the 2 below.

Today I found my first Wall Brown of the year. By the way it was behaving I think it had emerged today, and it was in excellent condition and only flying very short distances.

Other highlights during these early walks have been, apart from the Large Tortoiseshell in an earlier blog,  2 Brown Hares, many Whitethroat, Humming-bird Hawk-moth, Cinnabar Moth and an immaculate male Wheatear. 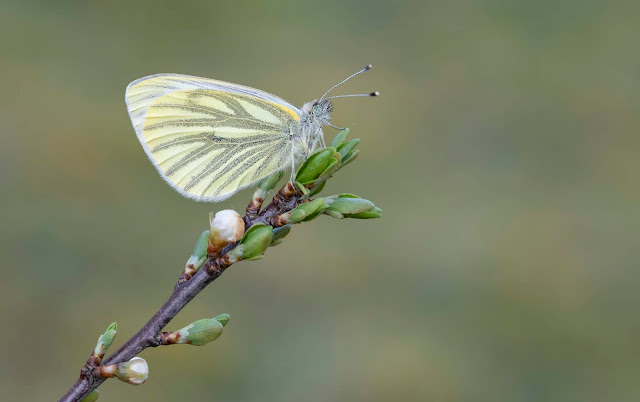 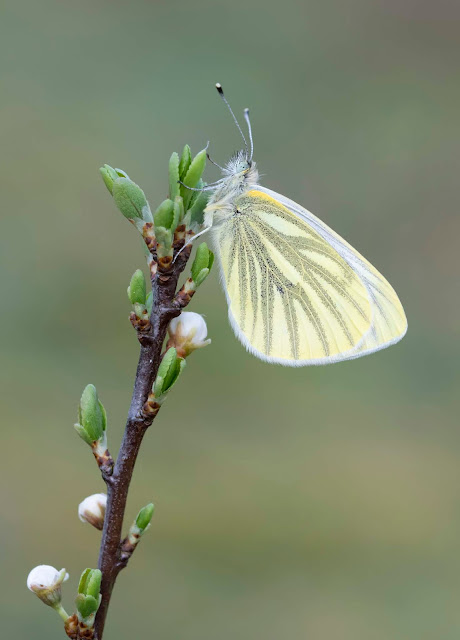 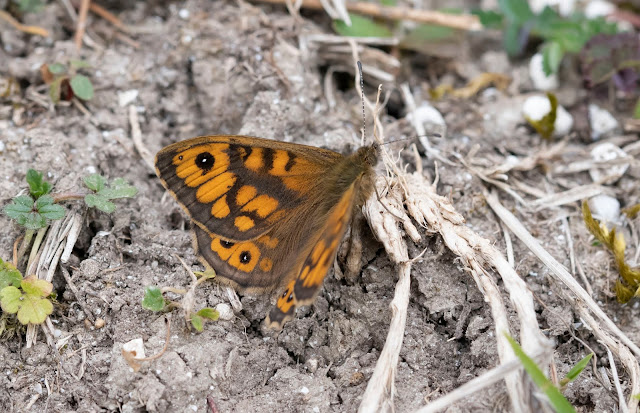 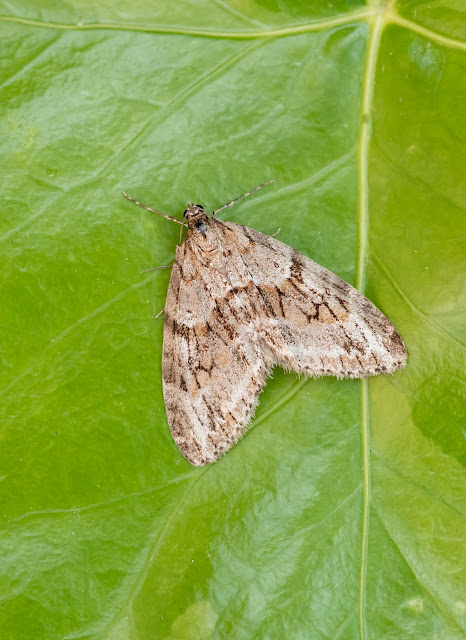 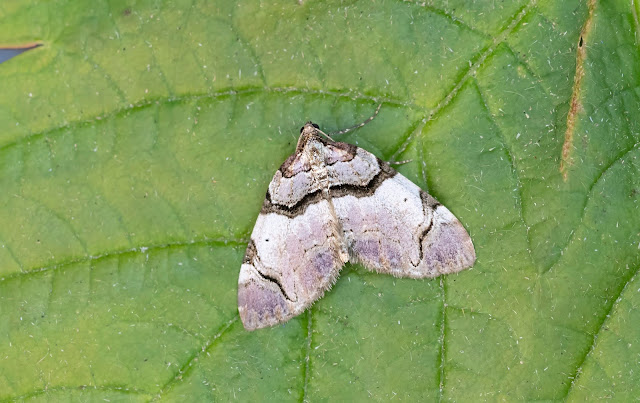 Posted by Bob Eade. at 16:49
Email ThisBlogThis!Share to TwitterShare to FacebookShare to Pinterest