With a sunny and still day forecast I once again headed over into Kent, with the main aim being the Bearded Tits again. My good friend Phil, who has helped me with countless birds, hasn't as yet managed a shot of these beauties, so I was really hoping that I could help him to achieve this. David also came along hoping to get more shots. Everything was looking good to start with as we started to see the Bearded Tits early on, although they were staying pretty well hidden in the Reedbed. Eventually a couple showed very briefly, and at least Phil managed a few grab shots. Not really as good as we wanted, but better than the last time Phil came along. Soon the birds had vanished and that was it as far as the Bearded Tits went. 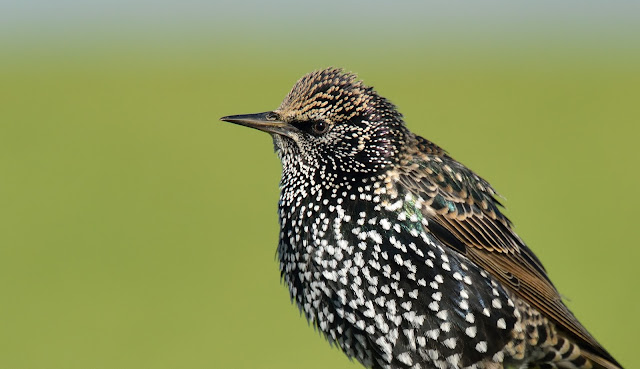 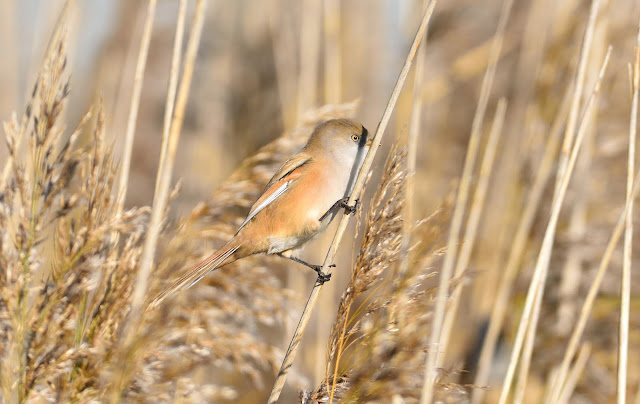 We then headed to the ARC pit at Dungeness where a Dotterel had been seen at the end of last week. We certainly wasn't expecting it to still be around, but it was worth a look. On entering the hide one of the ever present Great White Egrets was quite close to the hide, and unlike our visit a few weeks ago, this time it was in the afternoon sunshine. 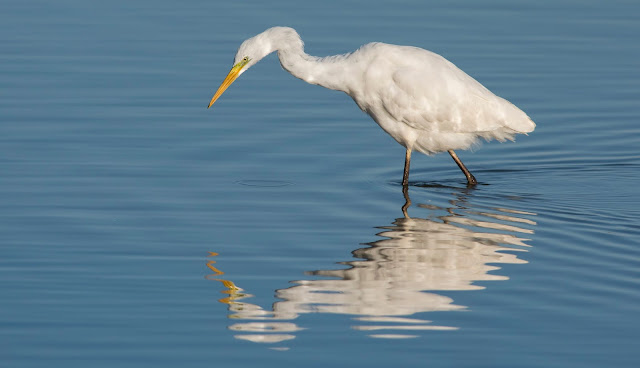 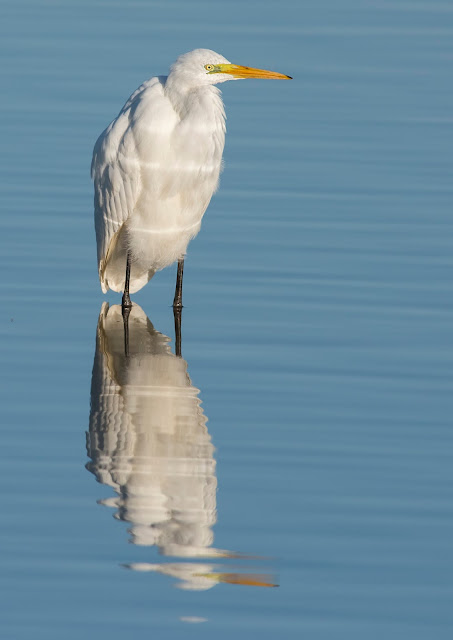 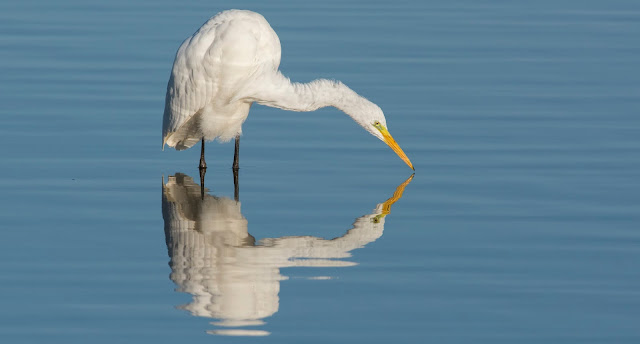 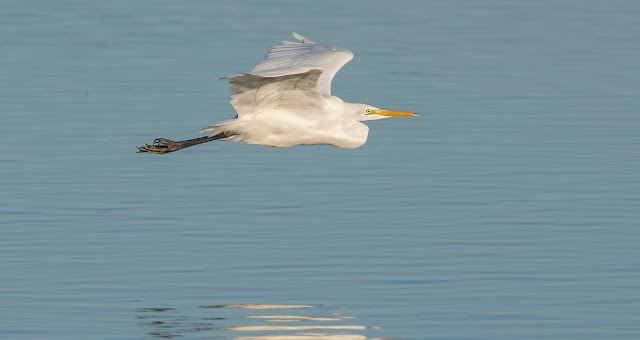 Just after this I was scanning the far bank of the pit when I spotted a bird on its own away from the large quantity of Golden Plover. I was pretty sure I had spotted the Dotterel, fortunately one of the Dungeness regulars was there with a scope and looking through this it was confirmed to be the Dotterel.