A Duck and a few Beards.

A great day out yesterday with David started at Pett Levels for the immature Long-tailed Duck. Last year one of these was at West Rise Marsh on the lake and it always kept its distance. That wasn't the complaint this year. It actually came too close and was most of the time out of sight as it stayed close to the bank behind the reeds!! Great to see though and also good to see a few Bearded Tits nearby. 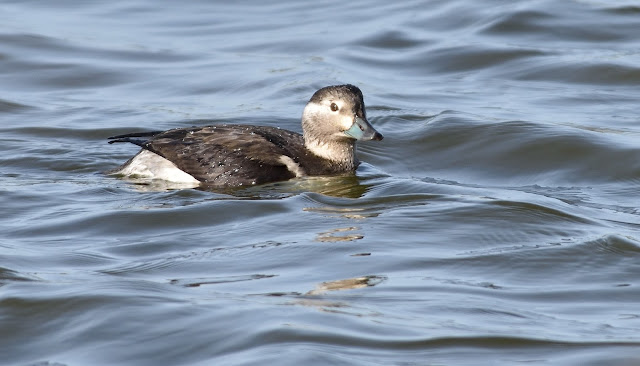 We then headed into Kent where we were treated to many more sights of Bearded Tits moving through the Reedbeds and occasionally showing themselves. Several Marsh Harriers were also seen as well as one Clouded Yellow and many Red Admirals. 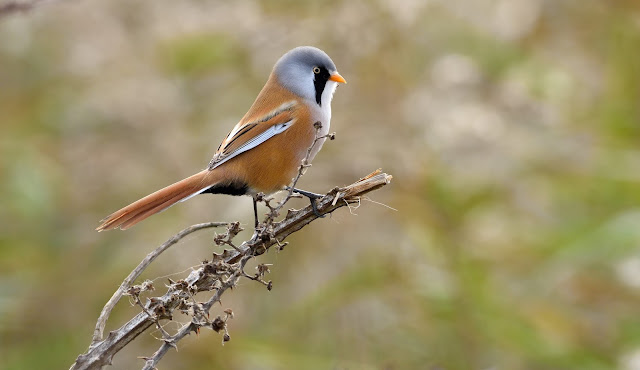 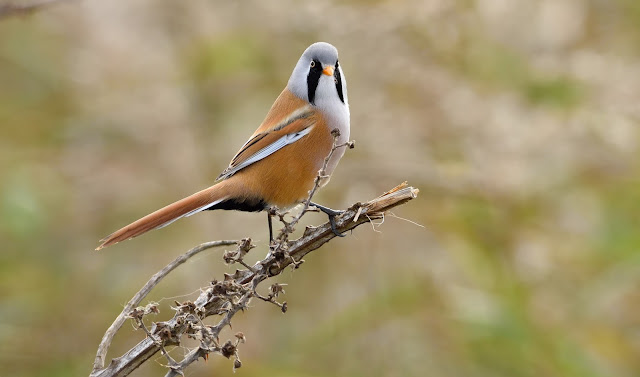