Over the past few days it has felt like Spring is really getting going. However, many insects are still being reluctant to show. Today a short visit to Rowland Wood resulted in just a Comma showing as well as a male Adder. It was good to see and hear my first Willow Warbler of the year. Unfortunately some unexpected rain soon started to fall so the visit was cut short. On the way home we called into Arlington Reservoir to see if many hirundines were flying. There were plenty of Swallow and Sand Martin as well as small numbers of House Martin. A pair of Grey Wagtail were also good to see, as were the Common Terns. A White Wagtail was also pointed out among the Pied Wagtails. 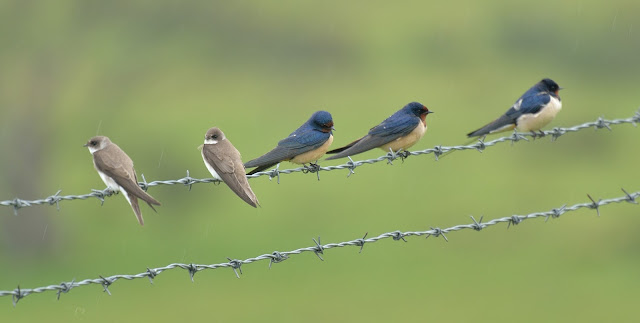 Sand Martins and Swallows in the rain. 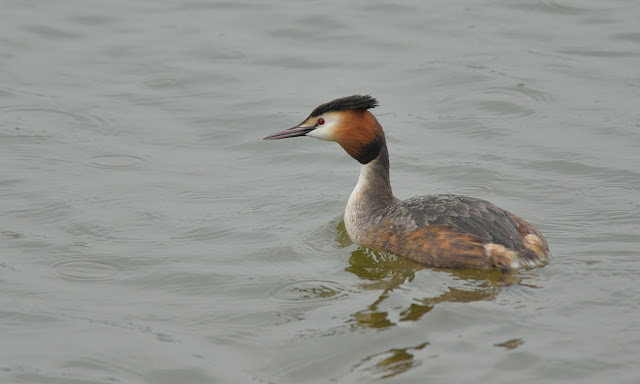 A couple of days earlier a walk along the river produced a Small Tortoiseshell egg laying. After she had flown I investigated the cluster of eggs on the under-side of the nettle leaf. A Glow-worm larva was also seen during the morning but unfortunately no new emerging butterflies. 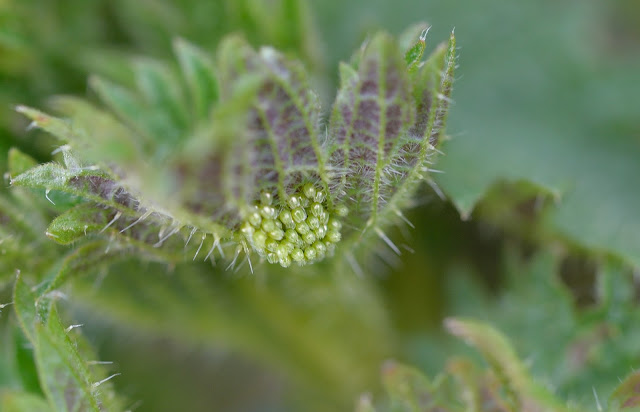 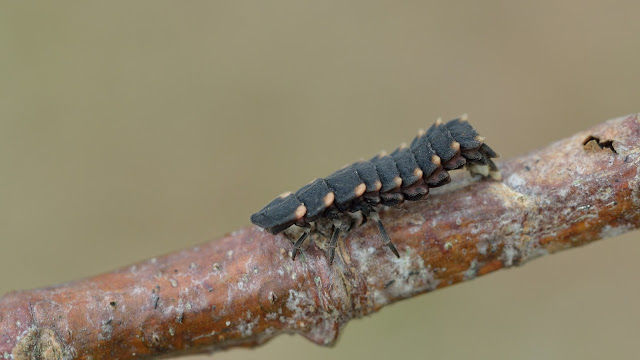 Posted by Bob Eade. at 15:39
Email ThisBlogThis!Share to TwitterShare to FacebookShare to Pinterest