With no opportunities to get out for several days it was a superb day yesterday for a return visit to The Burgh where the weather was stunning with bright sunshine and very little wind. I had only been there a short while when I had my first Barn Owl sighting, at 11.15 am. The bird was hunting along one of the game strips ahead of me. It was unfortunately soon lost to view though. Following this there were plenty of sightings of Red Kite, Buzzard and a couple of Sparrowhawk. My main aim was to try for some better photos of the Short-eared Owls. This was hampered as near the time I was hoping to see them the farmer decided to spray the stubble field which seems to be the most reliable area for the owls. Undecided what or where I should go I spotted another Barn Owl near where I saw them last time I was there, so I headed to this area to hopefully get a shot of this owl. Of course by the time I got there the owl had moved on!! Fortunately the farmer finished spraying the field quickly and had moved on. Although I was not in the position I wanted to be at the top of the field I soon saw a Short-eared Owl and I managed a few grab shots as it flew quite near. I then hid in a bush waiting for it to come back only to see it, and another at the top where I had originally planned to be. A probable 3rd Shortie then appeared but once again didn't come near which was very frustrating as the light was perfect and there was nobody else about. My small reward came in the shape of a Red-legged Partridge which approached really close as I was tucked into the bush. On the way back to the car I had several more Barn Owl sightings (8 in total during the day with possibly 5 different birds) and another Short-eared Owl and many Brown Hares. 3 Peregrines also seen during the day as well as many Kestrel. 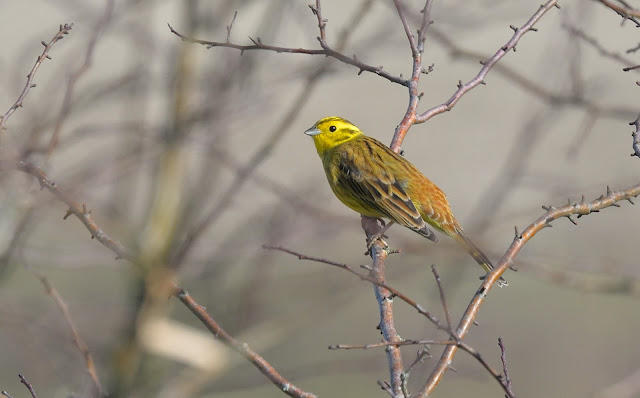 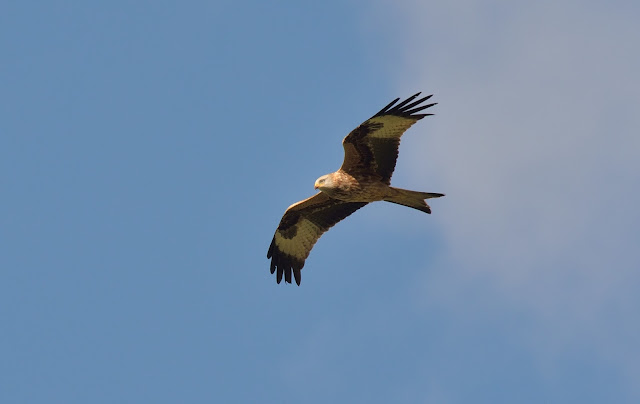 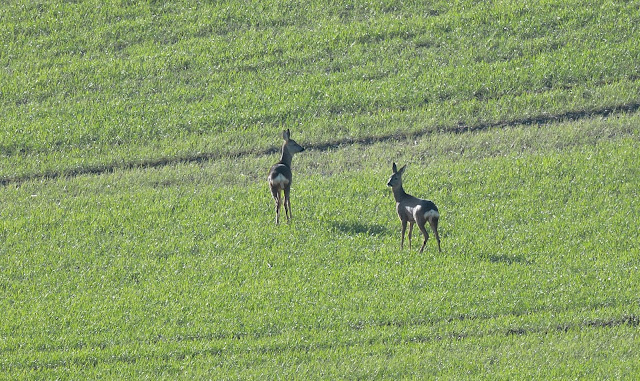 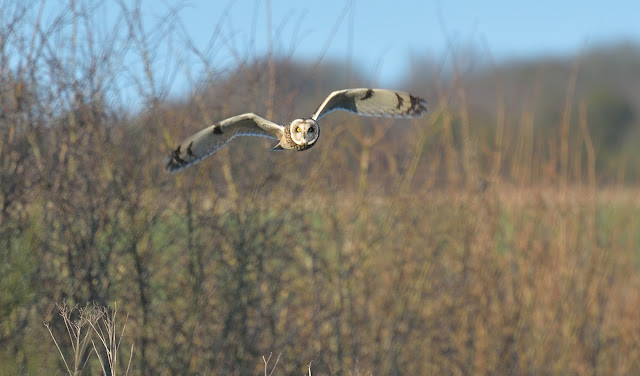 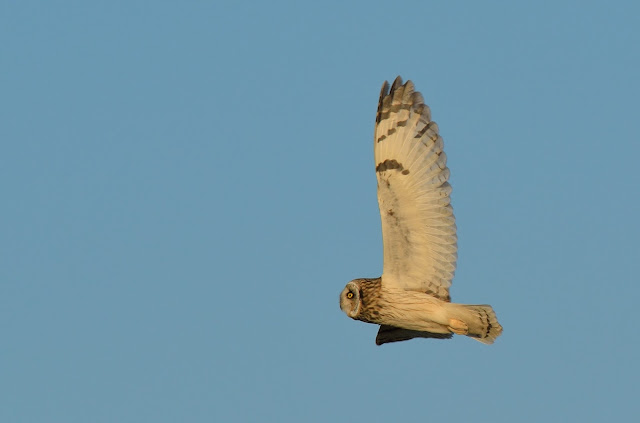 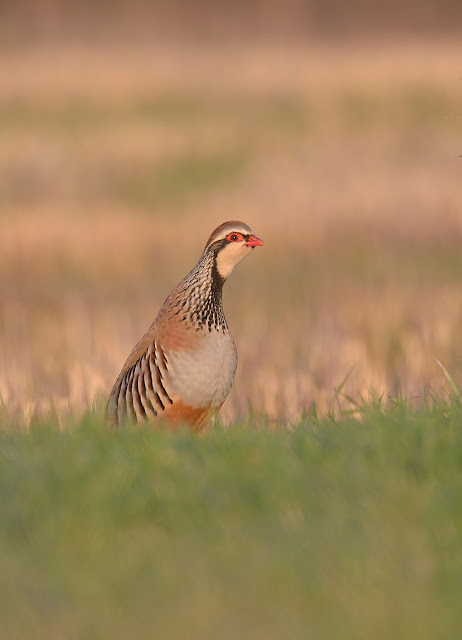 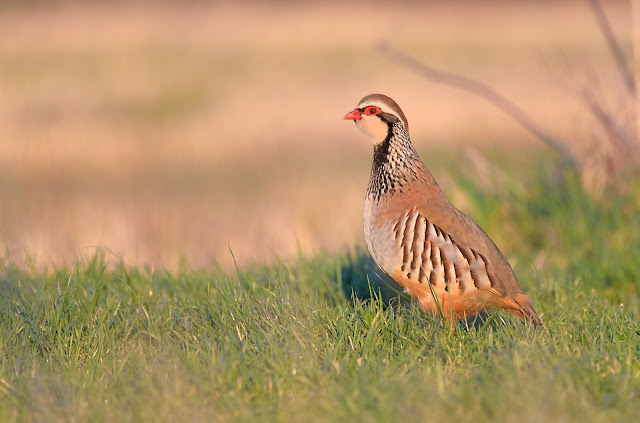 Posted by Bob Eade. at 13:30
Email ThisBlogThis!Share to TwitterShare to FacebookShare to Pinterest