It was day in the Heathlands to hunt out some of the Dragonflies that specialise in this terrain. I must confess that I really do like the tiny Black Darter and I was hoping to improve on previous images of these. The day started well with a few Raft Spiders, one of which had different marking to the usual with spots on its back, it was also the largest spider of the day. 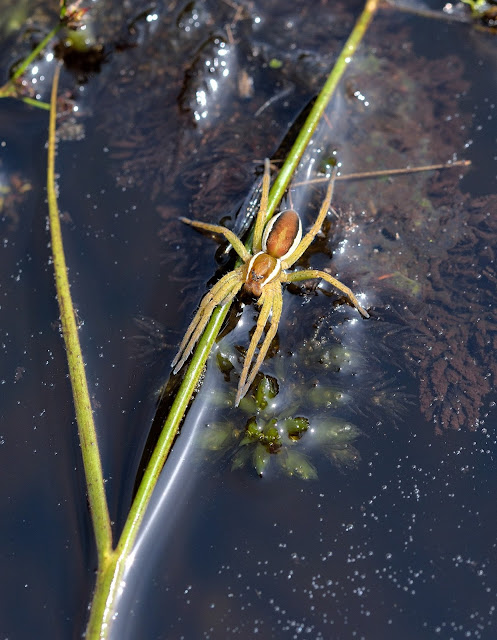 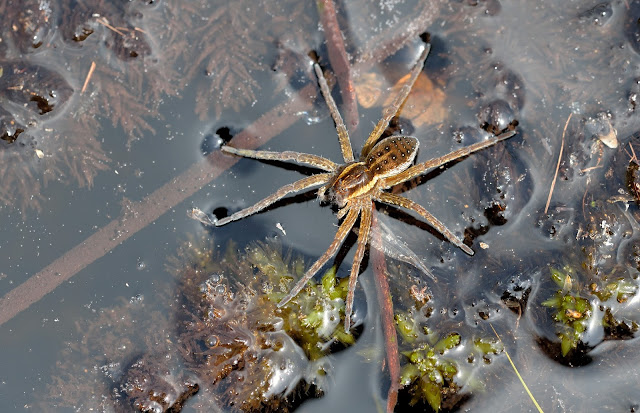 It was then onto the Black Darters where I was pleased to get a reasonable image of both the male and female. By now however, the clouds had rolled in again and the light was not too good for the image of the female. The sun did re-appear though for the male image. 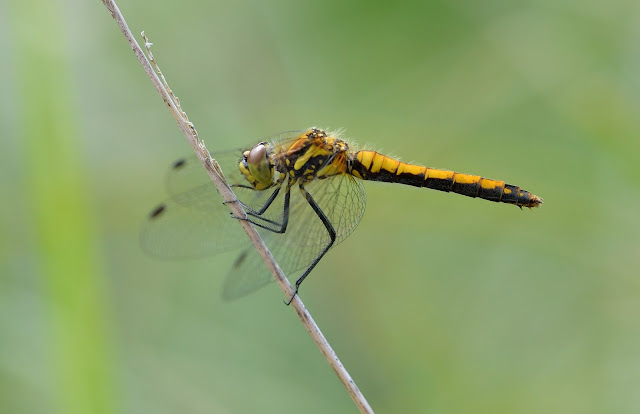 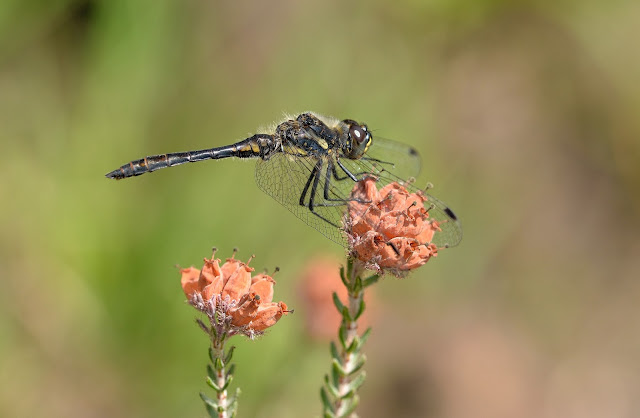 Also in poor light a very smart Green Huntsman Spider sitting on to of a grass stem was a terrific find. A male Southern Hawker showed some interest in me and as it hovered close by I managed a quick grab shot. As the light deteriorated further a female teneral Emerald Damselfly appeared and remained long enough for a photo. 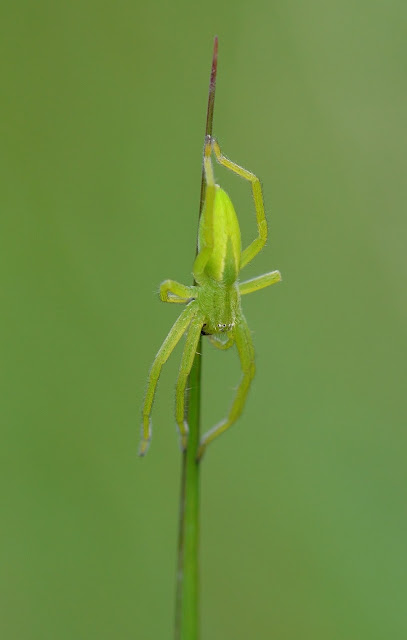 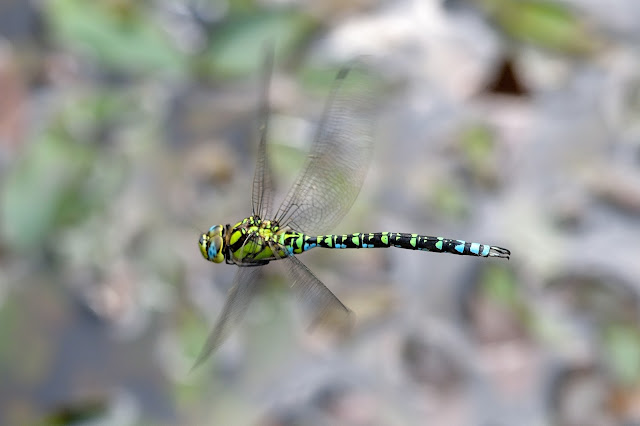 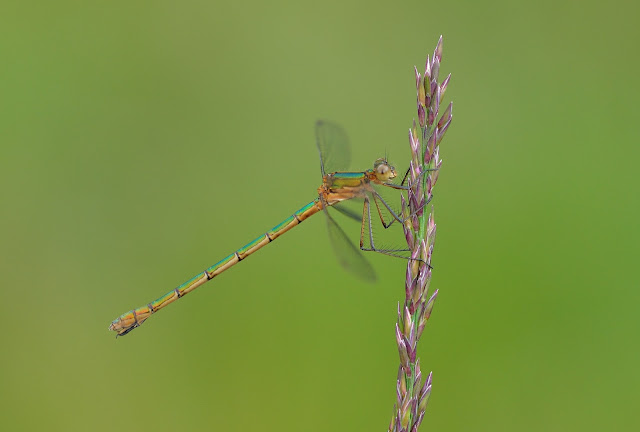 A really enjoyable and interesting day.

Posted by Bob Eade. at 21:03
Email ThisBlogThis!Share to TwitterShare to FacebookShare to Pinterest