A report yesterday of a Monarch butterfly being seen flying near the Brighton Pier left me and Matt envious as it is a species neither of us have seen in the UK. Wind forward one day and there we were watching the tennis, as it was too windy outside for butterfly watching, when Matt heard his bird pager go off saying the Monarch was in the Brighton Pavillion garden. It was then decided to go for it!! On arrival we saw the butterfly, an enormous creature, fly up and head out over the main road. I thought, well at least we saw it!! Fortunately it soon headed back and was soon nectaring on the many flowers in the gardens. It kept taking to the air and the flight pattern was amazing with a gliding action. It was also my 40th butterfly species of the year, and certainly one that I wasn't expecting to get. It joins the Camberwell Beauty, Queen of Spain Fritillary, Swallowtail and Long-tailed Blue as my sightings over the years of rare migrant butterflies. As ever with these rare migrants there will no doubt be questions over whether it was a release or not but as it seemed to fly in off the sea we hope it is a true migrant!! 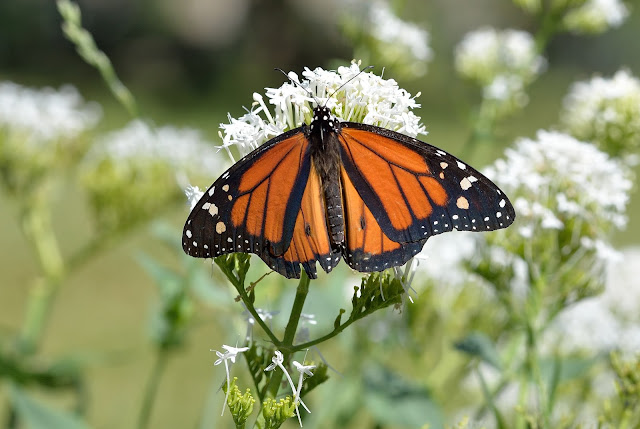 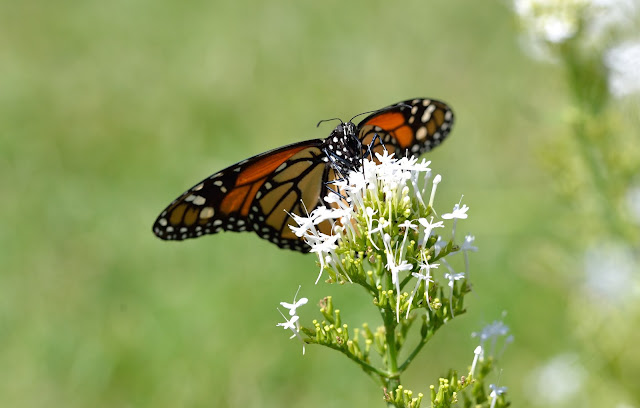 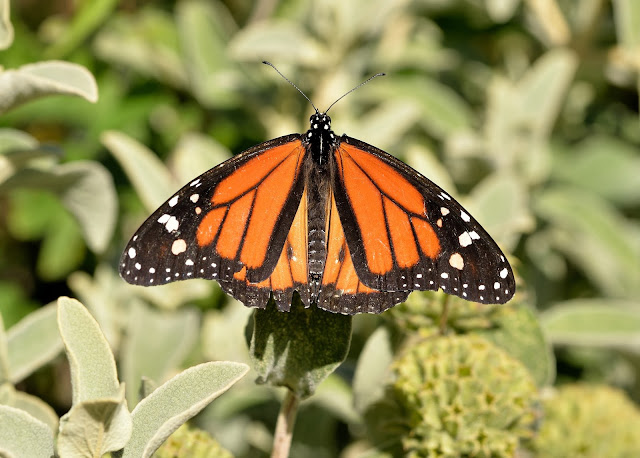 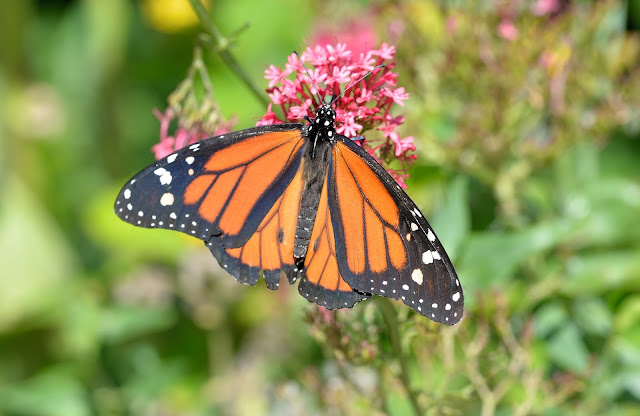 A White-letter Hairstreak was also seen in the gardens.
What an afternoon!!

Posted by Bob Eade. at 21:45
Email ThisBlogThis!Share to TwitterShare to FacebookShare to Pinterest